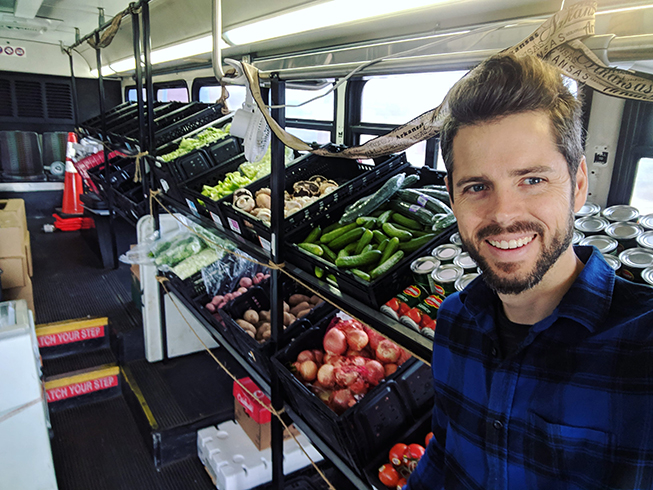 For this week’s segment of Hometown Heroes, AY About You talks with Josh Harris, the volunteer director with Fresh 2 You Mobile Market!

It was when Harris fell ill that he developed a new appreciation for the important role that nutrition plays in our lives. 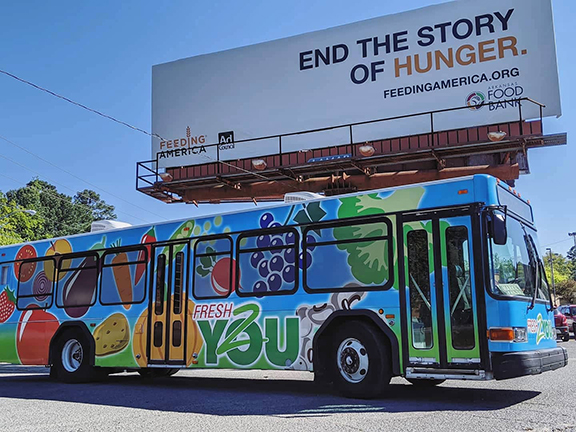 “I was diagnosed with Lyme Disease six years ago and was very sick to the point of being bedridden for months,” Harris says. “Diet was an important part of recovery, and I did lots of research into nutrition. It helped me develop a new appreciation for food health.”

By working with Mosaic Church, Harris found out about the great amount of food insecurities that the city of Little Rock was facing. He moved his wife and three kids to Little Rock, determined to combat hunger. “Former Little Rock Mayor Stodola had an idea to develop food access mobility in order to get healthy food to people in food deserts, and to outsource farmer produce,” Harris explains.

With the former Mayor’s initiative, Fresh 2 You worked together with many other nonprofits, such as the Arkansas Hunger Relief Alliance, to conduct research and procure volunteers. 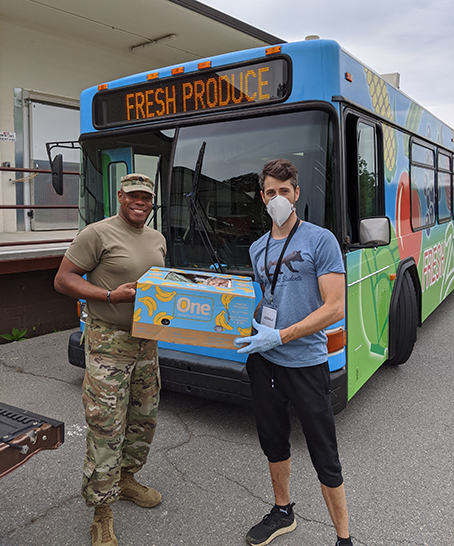 Since then, Josh Harris has been the volunteer director with Fresh 2 You. He assumed the role of volunteer director in 2018.  “We work hard to increase educational aspects on nutrition, recipes, food safety, supporting immune systems and overall nutritional health,” he says.

Harris mentions that Fresh 2 You was focused on specific communities before the pandemic, but when COVID-19 entered the state, the number of people in a position of food insecurity jumped from 1 in 5 people to around 30 percent of Americans, according to Feeding America. 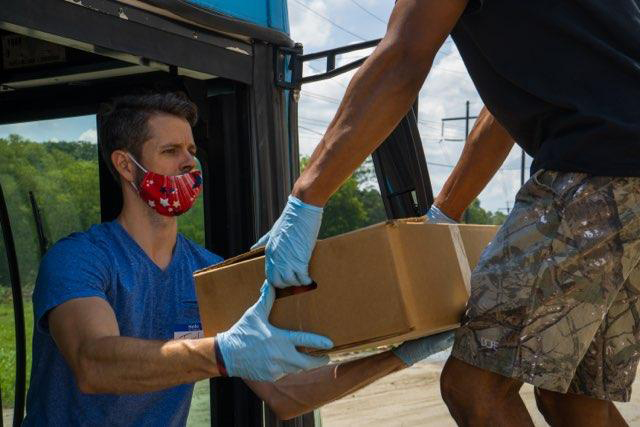 Harris and Fresh 2 You partnered with the City of Little Rock and national organizations to work on getting more food into the city. From May through August, he helped feed over 22,000 people through mobile programs and drive through programs. “9,000 to 10,000 families were given boxes of fruit, vegetables, meat and dairy,” he says.

Harris emphasizes that he is focused on expanding access to healthy food by expanding his own organization and his organization’s reach statewide. “It’s so important that people don’t just eat, but that they eat well,” he says. 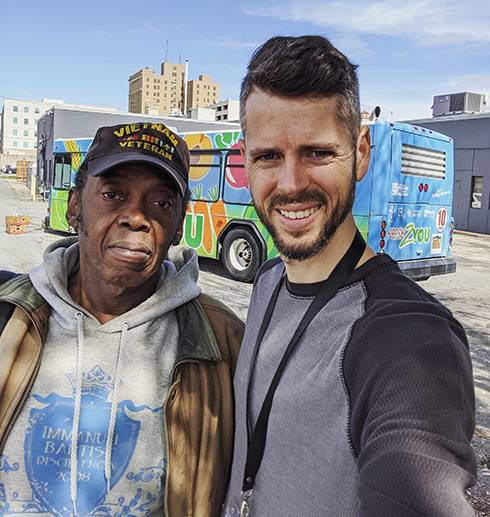