For this week’s edition of Hometown Heroes, AY About You sits down with Kenneth “Muskie” Harris, co-founder of Muskie Harris Recovery Service.

There are few things that Muskie Harris hasn’t done. Harris was a four-year letterman in football at the University of Arkansas at Fayetteville and was the first young Black man to attend U of A from Little Rock Central High School on an athletic scholarship. Having grown up during the integration era, Harris found solace in athletics, where he says with a laugh that he was gifted in everything but baseball. Harris was part of the Pulaski Heights Junior high championship football team in 1968, and this, he says, fueled his determination to continue to succeed in sports. Harris says that the integration he experienced as a child helped him prepare for college at Fayetteville. 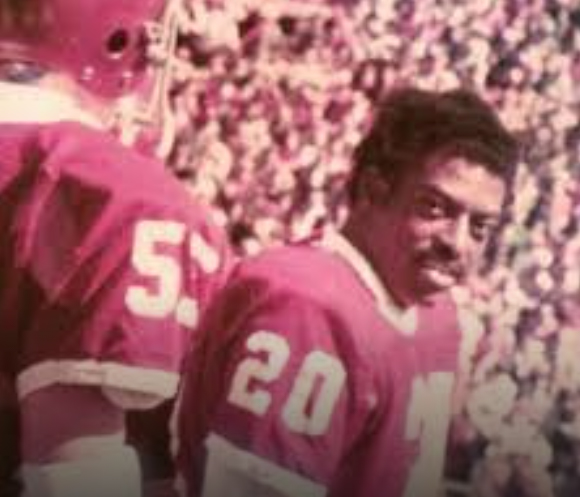 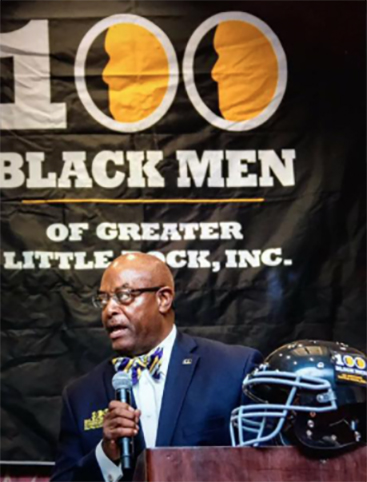 After his immense success as an Arkansas Razorback, Harris obtained a real estate license in 1978 and continues to practice this trade. His real estate career started with Block Realty and later with Compton Realty. He eventually started his own company called JM Realty.

Politically, Harris became the first Black person to achieve the status of Republican nominee for Lieutenant Governor in the race of Nelson and Harris vs. Clinton and Tucker in 1990. 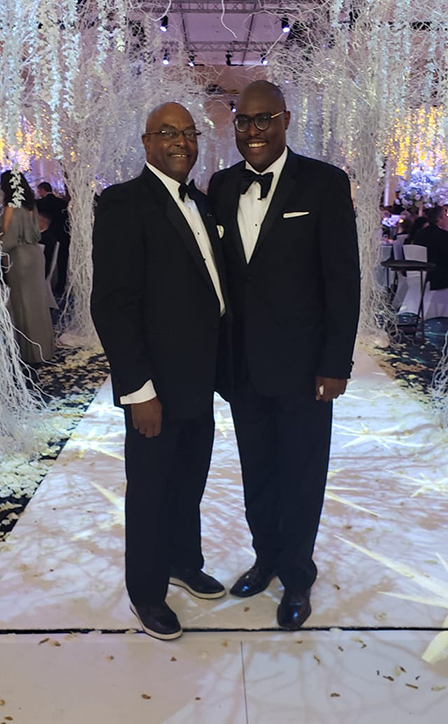 Some of Harris’s additional community involvements include his role as the first Black man on the Little Rock Chamber of Commerce Ambassador organization, President of 100 Blackmen of Greater Little Rock, and as a board member of The Tiger Foundation Financial Support for Little Rock Central High School.

But one of the most rewarding roles that Harris has is as the owner of Muskie Harris Recovery Service, and as a 20-year court liaison for local rehabilitation facilities. 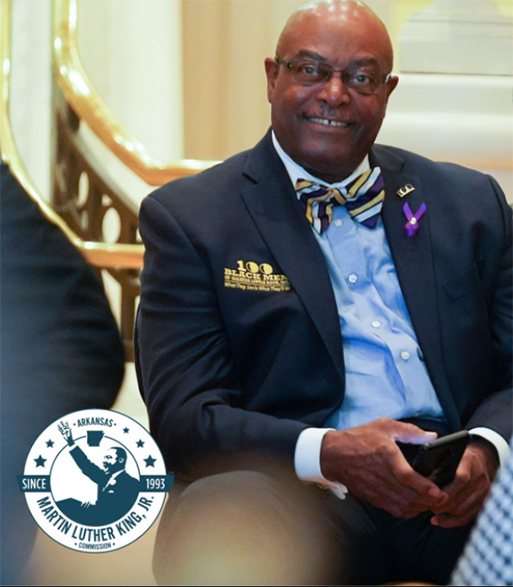 Harris shares that in 1996, he had a drug issue with crack cocaine. The drug usage was the culmination of emotional and financial burdens resulting from politics, business, and finances. Harris says that he found himself in jail for months, and could easily see why someone could lose their sanity there.

“Outside, we’ve got all this freedom, and then you’re put behind bars, in a cage, and you begin to lose sense of things,” he says. Harris began to attend the jail’s Bible study sessions, where he says he received a sign to undergo spiritual transformation. 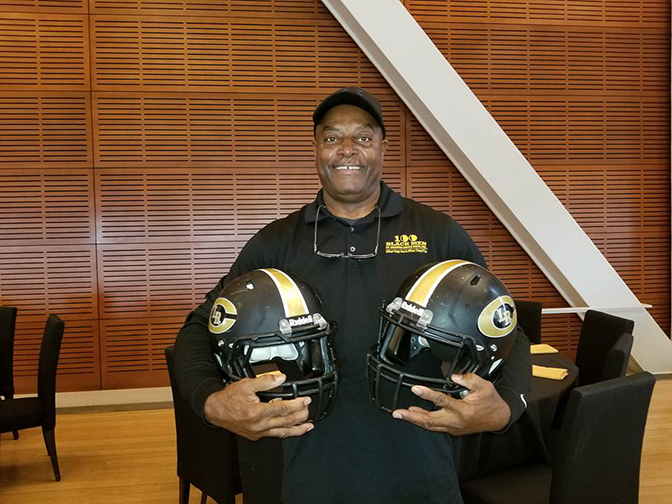 “The more I read, the more that I realized that I didn’t know the Lord, even though I’d never missed a week of church,” Harris says. “This time period became an opportunity for spiritual transformation. I’ll never forget those days, because they were so important in shaping the rest of my life.”

Harris found himself under media scrutiny when he entered the court. To add insult to injury, Harris found that one of his best friends from college was the presiding judge. Harris fully expected to be sentenced to prison, sharing that he had already signed paperwork with his defender when two attorneys intervened on his behalf. These two attorneys recommended a sentence to mandatory rehab. He was given a suspended sentence and sent to a sober-living facility. 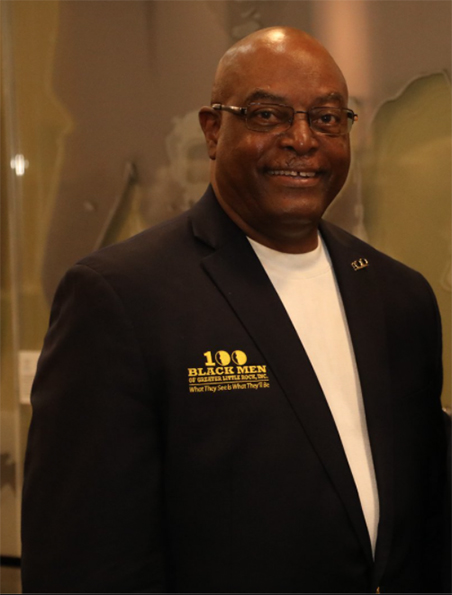 Harris found support in the two attorneys, whom he says taught him many important life lessons in the road to recovery.

“I remember I was sitting with these attorneys, and they asked me what I wanted the most. A lot of people were mad at me, some disappointed. I told them that I wanted to re-earn peoples’ trust,” Harris said. “That one word, trust, will open and close every door.”

Harris made a commitment. He acknowledges that “time heals all wounds,” but that he had to make the effort to recapture the trust of many. As Harris reclaimed sobriety, his close attorney friends requested that he become the court liaison for local rehabilitation facilities in Pulaski County.

It was in this role that Harris learned about patience, and that change can’t be forced– you can only provide the tools and resources.

“I remember one day I was so mad that a client had run off from rehab. His family was determined for him to recover, and I wanted him to recover. One of the attorneys asked me to write my name down. I did and he inspected the paper before saying ‘This doesn’t look like God to me’. That moment was crucial in me realizing that there were some things that I just couldn’t control,” Harris says.

With time, Harris realized that the need for rehabilitation and support services extended beyond Pulaski County. So Harris co-founded the Muskie Harris Recovery Center with Lancet Lamb. The mission of MHRS is to provide a community based on an alcohol and drug free environment through the implementation of social support groups, relapse prevention, family intervention, and overall support. Additionally, MHRC will assist and intervene in patients’ cases if they are still involved in the legal system. Harris has started services for both men and women, and works to have individuals in need of rehabilitation from all over the state brought to his facilities for help. 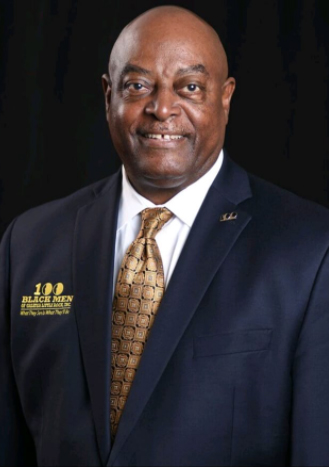 “Recovery is the largest fellowship in the world,” Harris says. “You don’t have to tell everyone that you’ve recovered. If you live it, it sells itself.”

As Harris expands services and outreach, he continues to be involved in mentorship programs in the community, and especially with youth.

“I always tell kids about the importance of morals, principles and character,” Harris says. “So many of our youth need a positive figure to share that message. This is the most rewarding job I’ve ever had. I could do it for the rest of my life.”