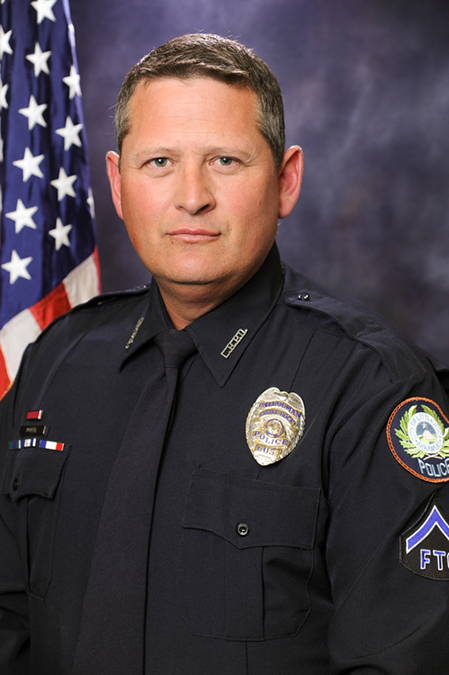 For this week’s Hometown Heroes, AY About You sits down with Officer Jason Roberts, who is preparing to retire after a lifelong career with the Little Rock Police Department.

Public service runs in the Roberts Family. Roberts was born in Columbus, Mississippi to parents William and Sheila Roberts. Roberts’ father had a career in the Air Force, retiring as a Senior Master Sergeant after serving in Vietnam as an air traffic controller. Roberts’ mother was a school teacher. Roberts’ older brother is the regional bank president for Southern Bank.

Roberts moved to Cabot, where he spent the rest of his childhood, playing football, basketball and golf. He attended ASU-Bebee where he obtained an associates degree in security and business management. In his spare time, Roberts loves to play golf, fish, and deer and duck hunt.

But one of the most prominent points in Roberts’ life is his career as a police officer with the LRPD.

“I joined in 1995 and was assigned to the downtown 3-11 shift. I spent most of my career on patrol. It was where my heart was. I just felt that I needed to be on the streets where things were happening. I have worked in every area in the city on patrol,” Roberts shares. “I became a member of the Special Response Unit in 1998 and remained on the unit until my retirement in 2021. I became a crisis negotiator, law enforcement instructor, firearms instructor and field training officer in 2004 and remained until my retirement.” 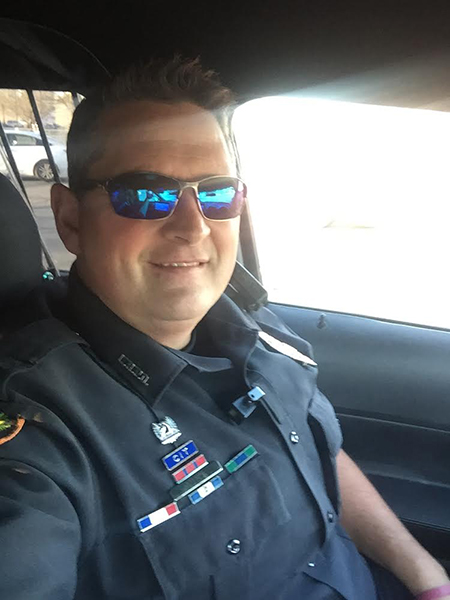 Roberts has received the Medal of Merit, three life-saving awards, three community service awards and two accommodation awards. He was selected along with 13 other officers from the LRPD to travel to Washington D.C. to provide security for the parade route during the inauguration of President Barack Obama. Additionally, Roberts served 14 years in the Air National Guard as a security police officer and went overseas immediately after 9/11 for six months at the beginning of the war with Afghanistan.

As he enters the final stretch of his career as a successful police officer, Roberts takes the opportunity to reflect on his days before public service.

“I had always wanted to be a police officer since a very young age. I was always fascinated with how the officers were always ready to jump into a situation and bring calm to it no matter what was happening,” Roberts says. “The respect and appreciation that comes with the job was always important to me. My favorite part of my job is helping people. Being able to solve people’s problems and change lives was really important to me. I had two uncles that were LRPD officers when I joined and during my career we grew to having both uncles, two cousins and a cousin-in-law all in the department at the same time. At the time of my retirement, I was the only one left.” 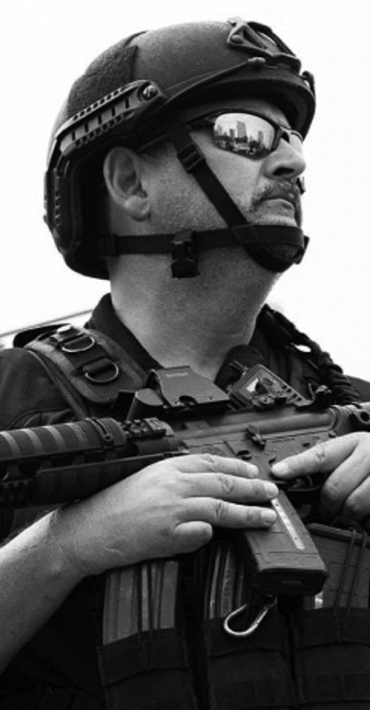 Roberts acknowledges that the last few years of his career have been some of the toughest. “The struggles I faced were in recent years, with how the community saw law enforcement as a whole. Officers know that there are officers that do not do the right thing all the time. But the majority of law enforcement are walking the line day in and day out, doing everything the right way and really helping the community. Get to know your local law enforcement officers on a personal level before you judge them. They are really dedicated to helping all people and treating everyone fairly.”

Roberts explains that while the pandemic changed some of the procedures in law enforcement operations in the capital city, it didn’t get in the way of serving the community.

“The pandemic really didn’t slow us down too much. Wearing masks, of course, and asking each person that called for service whether or not they had been exposed to COVID-19 helped officers before we made contact. But getting the answer to that question did not always happen, and I went into calls several times a day not knowing if someone had tested positive for COVID-19. If a person had COVID but still had to be taken into custody, this presented a large challenge for us. A lot of extra care had to be taken and it was very time consuming,” he says. 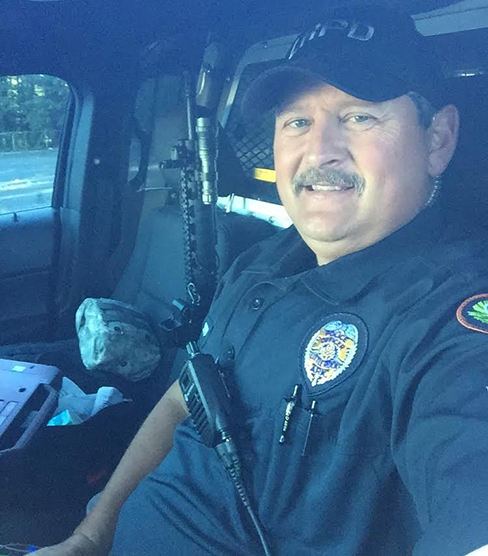 Additionally, the LRPD has continued to support the community, even throughout the pandemic, with opportunities to service and educate children and adults.

“The LRPD is always out in the community with Shop With A Cop for school children who need school supplies. They’re always holding community meetings to be in touch with what the community is seeing and wanting to make each area safer. Citizens’ police academy is always a good way to see what officers go through and how we train,” Roberts advises.

Roberts has dedicated his life to public service and helping the community through a fruitful career with the Little Rock Police Department, earning him the title of Hometown Hero.