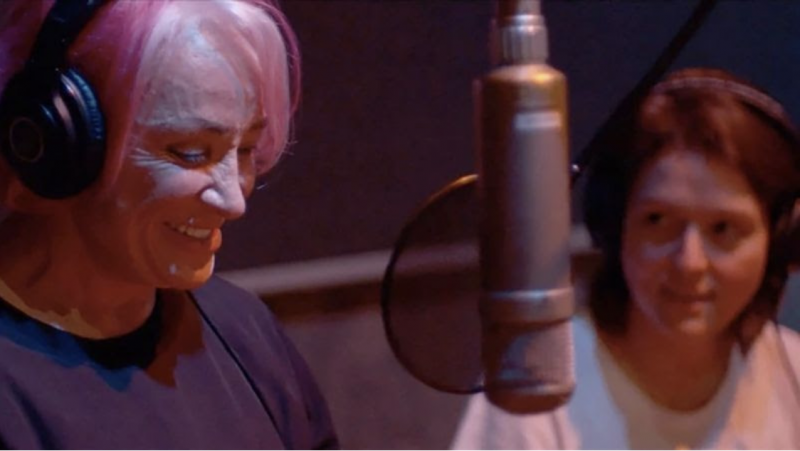 The critically acclaimed Hot Springs Documentary Film Festival has revealed the lineup of films and honorees for its 31st edition, which returns to the Arlington Hotel & Spa as part of this year’s screenings and presentations, taking place Oct. 7-15, 2022.

This year’s festival will include over 80 films, numerous filmmaker and industry guests, Q&A panels and workshops, an education series for area students, a wellness series and evening festivities – including parties with filmmakers.

The festival will kick off with the Opening Night presentation and US Premiere of Mark Fletcher’s Patrick and the Whale, followed by the Centerpiece Selections of Ben Klein and Violet Columbus’ The Exiles and Shaunak Sen’s All That Breathes, with Kathlyn Horan’s The Return of Tanya Tucker – Featuring Brandi Carlile screening on Closing Night. 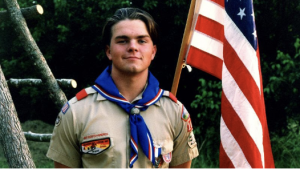 The festival also consists of international features, episodic series and short films. To see a full list, visit the HSDFF website. To purchase tickets, click here. More films are expected to be added.