Among the national parks in Arkansas is Hot Springs National Park, which holds title as the oldest unit within the National Park System.

This year marks the Centennial of the National Park Service, NPS, and there will be celebrations and special events across the U.S. and throughout the year to honor the moment when U.S. President Woodrow Wilson signed the act that created the agency on August 25, 1916. 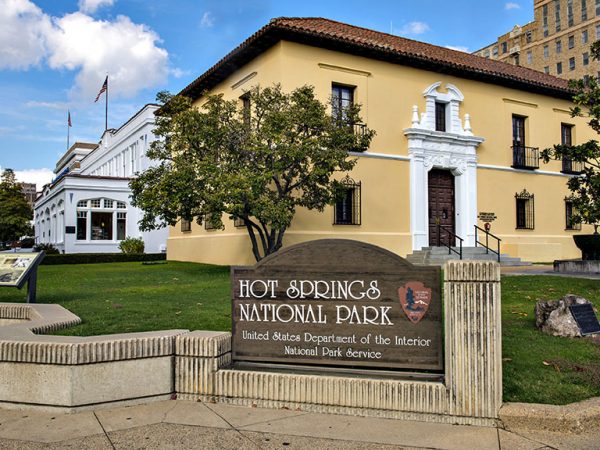 Special programs have been lined up at the park to help celebrate the NPS Centennial including a National Junior Ranger Day on April 16, a variety of trail and educational tours, and being part of the Iron Ranger Challenge, a year long statewide collaborative program that encourages people to hike, bike or paddle at least 100 miles in an Arkansas national park during the centennial year. Plans are also in the works to create a memorial to Hot Springs National Park Ranger James Alexander Cary, who in 1927 became the first NPS ranger killed in the line of duty when he was shot by bootleggers.

Currently there are 409 units within the National Park System. Hot Springs National Park was first protected when Congress declared the area a reservation in 1832, around 40 years before Yellowstone landed the title as the nation’s first national park in 1872. The reservation was designated a national park in 1921 and is now known as the oldest protected area in the system. 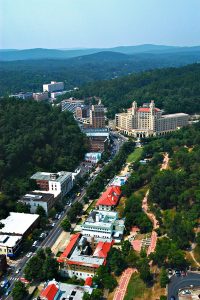 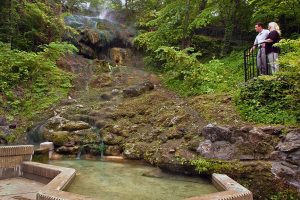 “Some parks’ names are more recognizable than others, but the strength of the system is what matters,” said Fernandez. “Collectively all parks represent our national heritage and unique natural resources and that is what we celebrate in 2016, a centennial of preservation and protection for future generations to enjoy.”

Hot Springs National Park’s namesake attractions are the reason the park was first set aside for protection. The park’s 47 protected springs, whose water is a piping 143 degrees (F), were the first and continue to be the only federally controlled hot springs in the nation that are managed for both public health and consumptive use. Visitors can taste of the water at one of the various jug fountains located in the park.

The park has 5,500 acres to explore including over 25 miles of hiking trails that lead to scenic vistas and to destinations like the Hot Springs Mountain Tower, which offers an aerial view of downtown Hot Springs and the surrounding Ouachita National Forest. 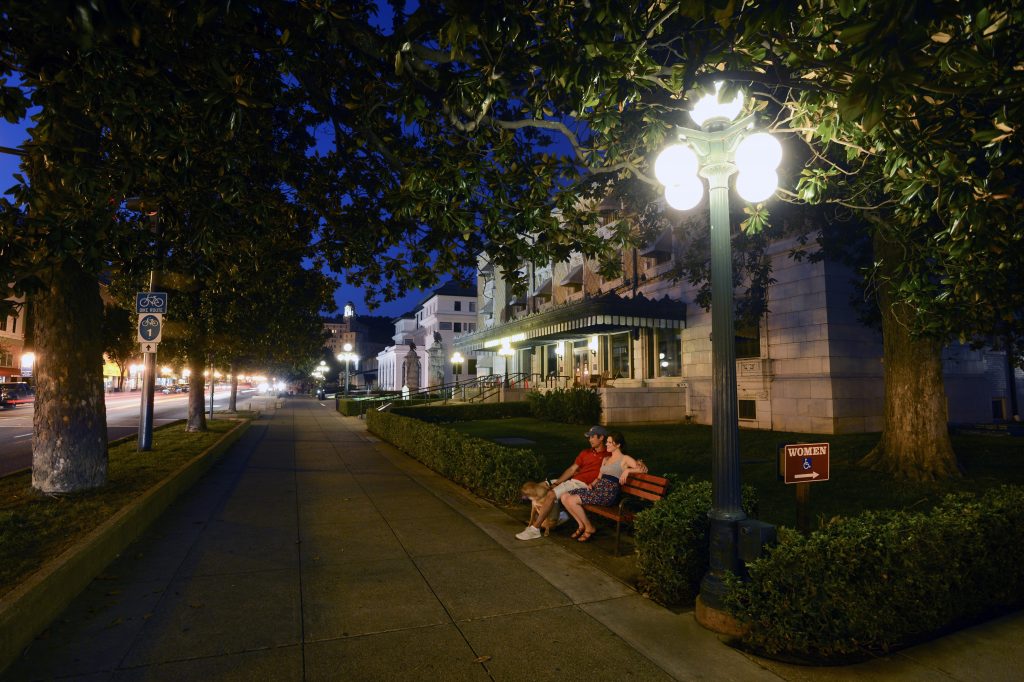 The park is also famous for Bathhouse Row, a National Historic Landmark District that is home to eight picturesque bathhouses, most built in the early 1900s. The Fordyce Bathhouse, which turned 100 last year, serves as the park’s visitor center. The Buckstaff, which has operated continuously since it first opened in 1912, and the Quapaw still operate in their original capacity as bathhouses and have thermal spa treatments available. The Superior Bathhouse Brewery currently makes its own brew on site and is the world’s only brewery that is using thermal spring water as the main ingredient. It also lays title to being the first brewery inside a national park. 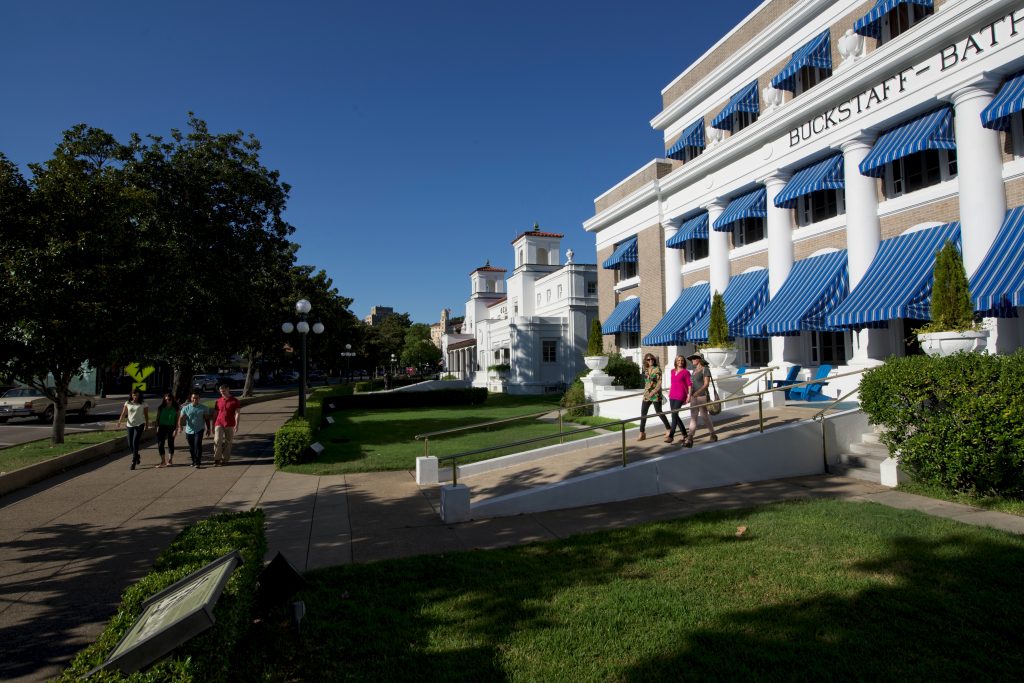