5 Ways to Keep Your Family Safe During a Home Fire 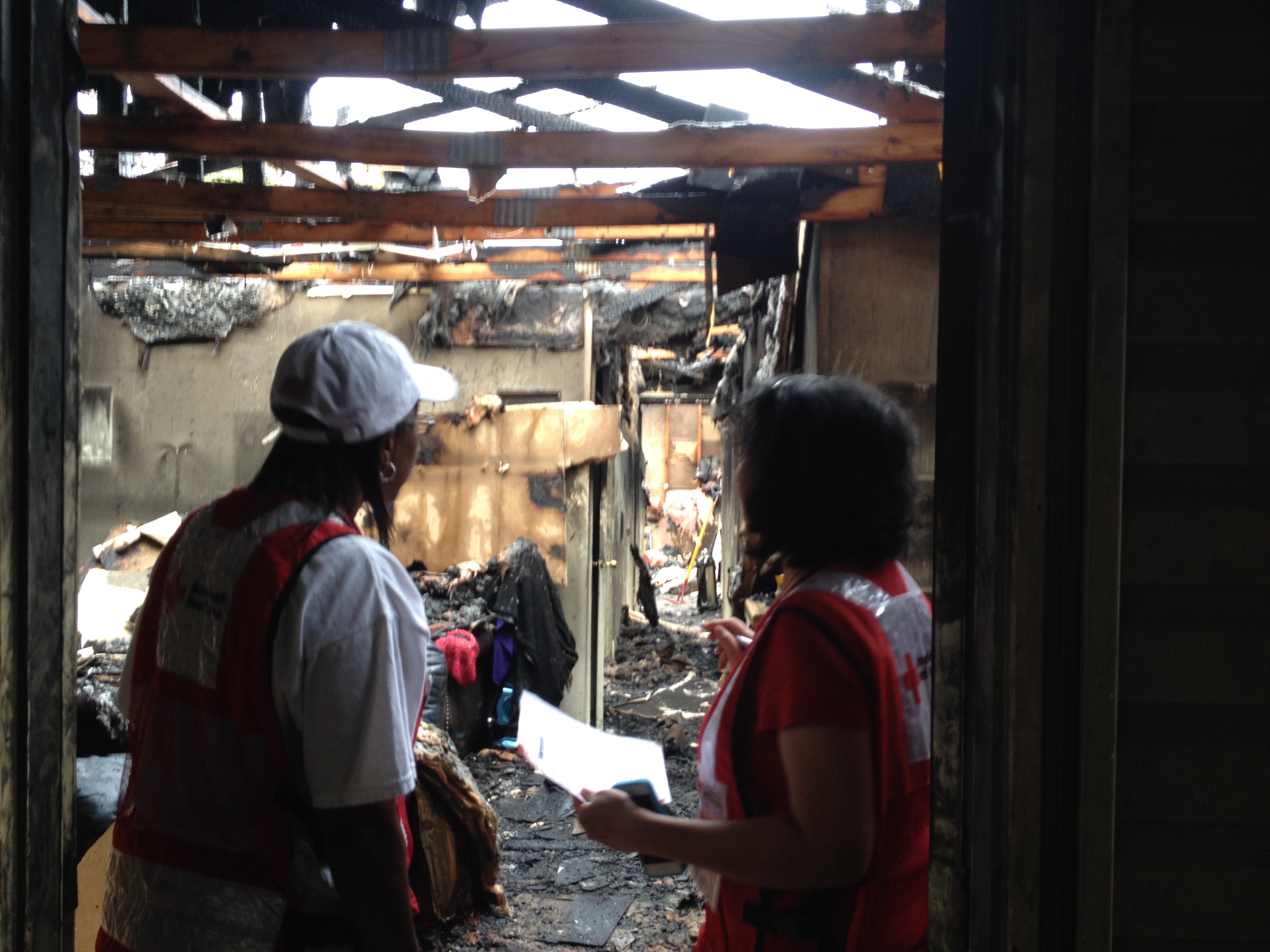 If I asked you to name the most frequent disaster response the American Red Cross makes, would home fires be an answer? Probably not.

While tornadoes and floods receive more media attention, Red Cross Disaster Responders are on the scene of a family at least five times daily across Arkansas. Nationally, every eight minutes, a Red Cross team is helping someone start the recovery process after a residential fire.

Think you’d never have Red Cross at your home helping you maneuver through fire recovery? Neither did the families of country and western singer Trace Adkins or the NFL’s Carolina Panthers’ Coach Ron Rivera. A home fire can happen to anyone.

With more than half of home fires reported between 11 p.m. and 7 a.m., with the average fire leaving only two minutes to evacuate, the Red Cross recommends installing a smoke alarm in each bedroom, plus the hallway leading to the bedrooms.

It’s also important to have at least one smoke alarm on each home level, including the basement.

To reduce the number of injuries and fatalities caused by home fires, the American Red Cross has launched the Home Fire Campaign. With help from  local fire departments and community partners, Red Cross is working to reduce the number of fire-related injuries and deaths by 25 percent over the next four years, with free fire alarm installation and safety instruction in neighborhoods identified with historically high fire responses.

More than 60% of fire-related deaths occur in homes without a smoke alarm or an alarm without working batteries. A functioning smoke alarm is your first line of defense for safety — ask any firefighter.