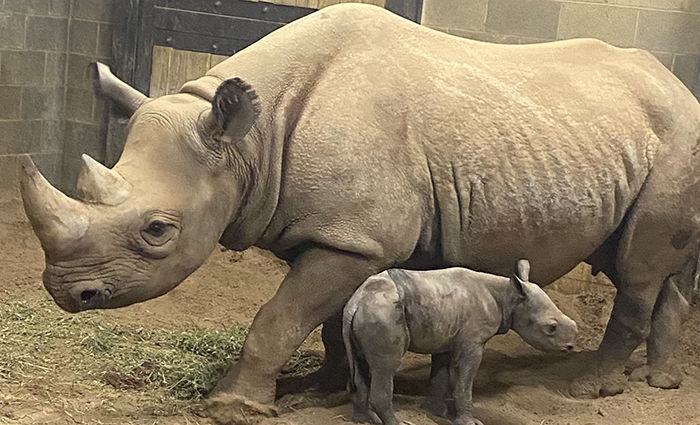 Bigger, better and best are what’s in store this year for Arkansas’ beloved family attraction, the Little Rock Zoo. After a record-setting year in 2021, the zoo has set its sights on making 2022 the best year yet.

“2021 was a fantastic year for the Little Rock Zoo. We had the highest admission in five years and record-setting membership sales,” Zoo Director Susan Altrui says. “I expect 2022 to be even better.” 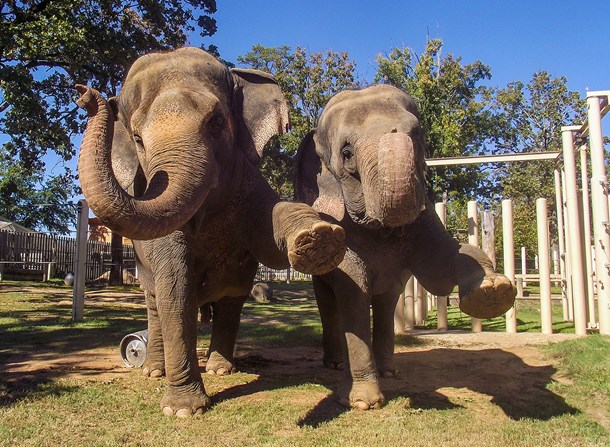 Two species that received renovated exhibits in 2021 have settled into their updated homes. The serval cats, known for their high energy and big ears, are taking full advantage of their “new” exhibit. The renovated area provides the cats with more room to play and allows guests better views of the servals’ antics. The colobus monkeys, Little Rock Zoo residents for almost a year, live in an interactive habitat with a climbing structure that allows the monkeys to crawl above guests walking on the path below.

“[The colobus monkeys] have made themselves at home this past year, and our guests are really enjoying getting to know them,” Altrui says.

Speaking of new faces, the zoo has had two births in recent months. Kevin, a baby eastern black rhino, and Betty White, an African penguin chick, were born in November 2021. 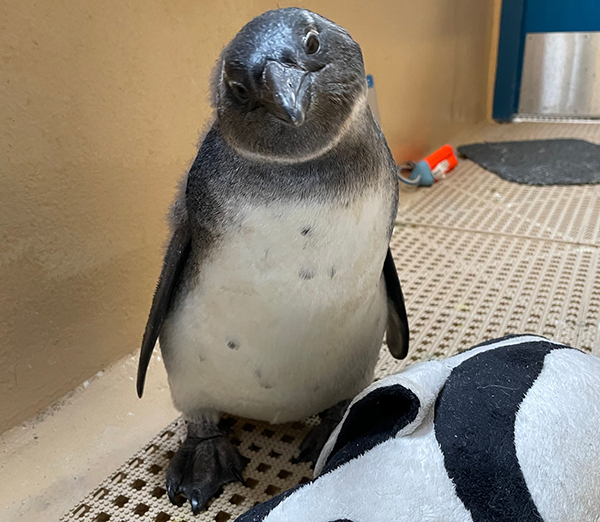 “[The zoo] has the incredible opportunity of being able to watch baby Kevin grow up and get to know him,” Altrui says. “There is nothing greater than a baby rhino, and this is a great step forward in our conservation efforts.”

The eastern black rhino is listed as critically endangered by the IUCN Red List of Threatened Species, which makes Kevin’s birth an exciting event not only for the Little Rock Zoo but for his entire species.

A name that will never be forgotten, Betty White, perfectly captures the zoo’s baby penguin, according to Altrui.

“[Betty White] is a superstar. Her audience demands to see her and, as she has recently been made an animal ambassador, guests will be able to see her and learn more about her,” Altrui says. Animal ambassadors are part of the zoo’s educational program where animals have meet-and-greets with the public. “There will be a new show at the amphitheater from Memorial Day to Labor Day with Betty White that will allow guests to learn about her species.” 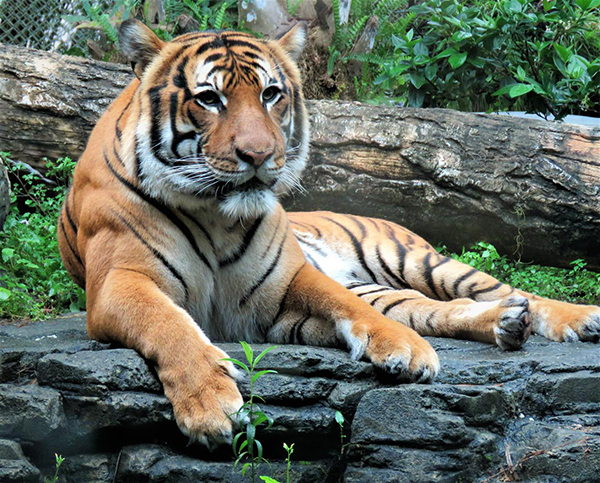 The education doesn’t stop here. The Little Rock Zoo is currently preparing for the opening of the Susan Jones Citizen Science Center. A portion of the zoo’s Education Building is under renovation for the new center. This space will be used for interactive, hands-on learning activities for children. Zoo staff will teach children and their families about science and the importance of conservation, and that conservation is happening not only with non-native animals but with animal species indigenous to the Natural State.

“[The Little Rock Zoo] has partnered with Arkansas Game and Fish Commission in a breed and release program of the eastern collared lizard,” Altrui explains. This lizard is mostly found in the Ozark mountains, and children and families have the opportunity to learn more about this lesser-known reptile as the AGFC program progresses. 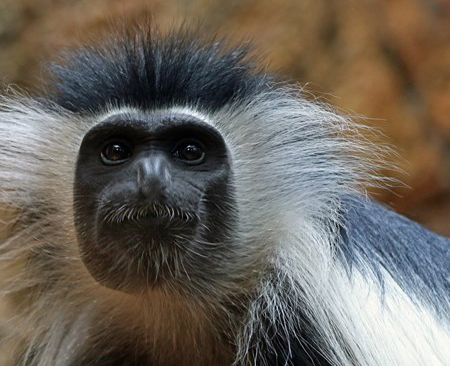 Until the Susan Jones Citizen Science Center opens its doors, the Little Rock Zoo has educational events for the whole family almost every week. Back by popular demand, “Breakfast with a Twist” is scheduled each weekend to celebrate one of the zoo’s animals.

“It is a brilliant program. Zookeepers talk about the animals, and Painting with a Twist comes out to help guests paint portraits of the animals,” Altrui says.

Another beloved event is making a comeback, and this one is only around for one weekend. Wild Wines 2022 is taking place April 29 and 30 this year, and the Little Rock Zoo has planned two nights of roarin’ fun.

“VIP night is April 29 and it will feature more high-end wines,” Altrui says. Wine for the event is provided by O’Looney’s Wine and Liquor. “Jonathan [Looney] has selected excellent wines for our guests.” 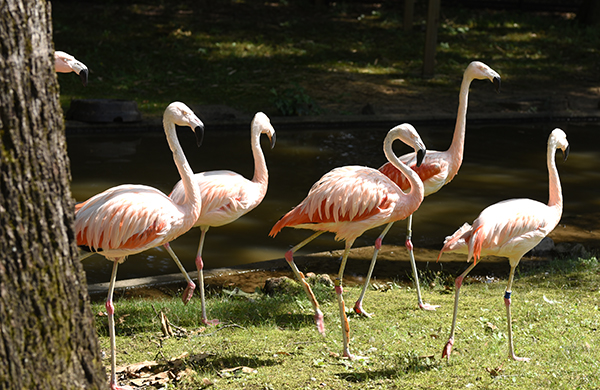 The night will also include entertainment by Rodney Block, and the animal ambassadors will make appearances — including baby Betty White.

“The ‘Mane Event’ [on April 30] will feature more than 200 wines, and this night will have a more casual feel compared to VIP night,” Altrui says. Live music includes Christine DeMeo, Harp Steel Drums, and more.

More than 40 local restaurants will be in attendance serving food, including Table 28, Petit & Keet and Cantina Laredo. For non-wine drinkers, beer and other beverages will also be available. This is an adult event, so only guests 21 years and older will be permitted.

“Wild Wines is the zoo’s largest fundraising event. Proceeds go to the Zoo Foundation and, in past years, these funds have helped purchase a new train, build new exhibits and been a major part of the zoo’s continued growth,” Altrui emphasizes. “[The Little Rock Zoo] appreciates the help and efforts of our visitors. 2022 is going to be a great year.”