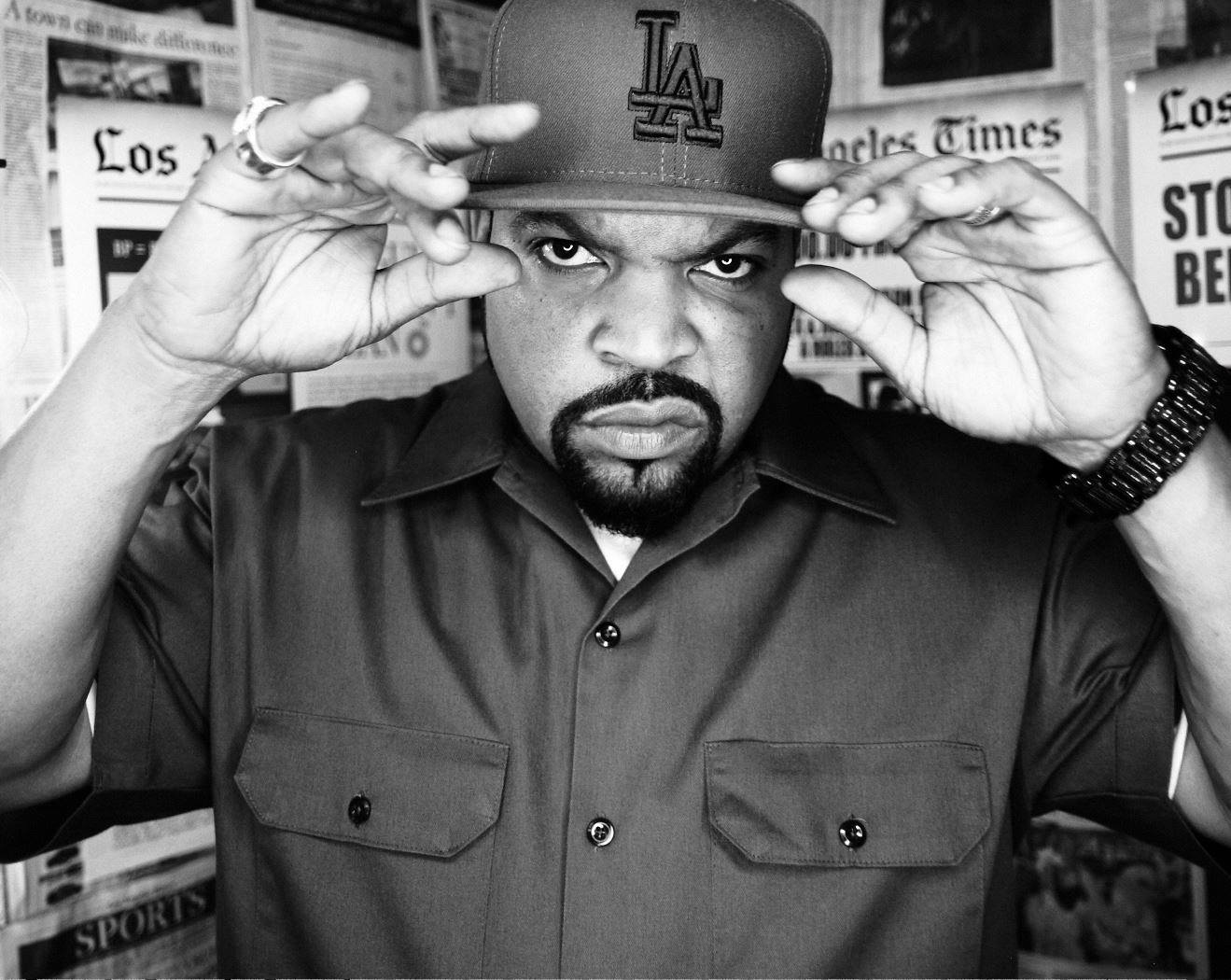 The legendary hip-hop artist and actor Ice Cube is set to perform in Fayetteville in October at JJ’s Live.

The concert venue, which was formerly JBGB, recently announced a fall 2021 reopening, and Ice Cube (O’Shea Jackson Sr.), is part of what promises to be an exciting cast of performers to christen the reopening/rebranding. Upcoming shows also include Parker McCollum and Casey Donahew.

Regarding the Ice Cube announcement, a few curious Arkansans on social media thought to clarify the big news with questions like, “Is he really gonna be there or just on a screen?” to which the JJ’s Live official account responded, “he will be live in person on our stage.”

The rapper-turned-movie-star is best known for having been a member of the group N.W.A., as well as for his roles in popular films such as Friday, Barbershop and 21 Jump Street.