In Stuttgart, it’s ALL About the Duck! 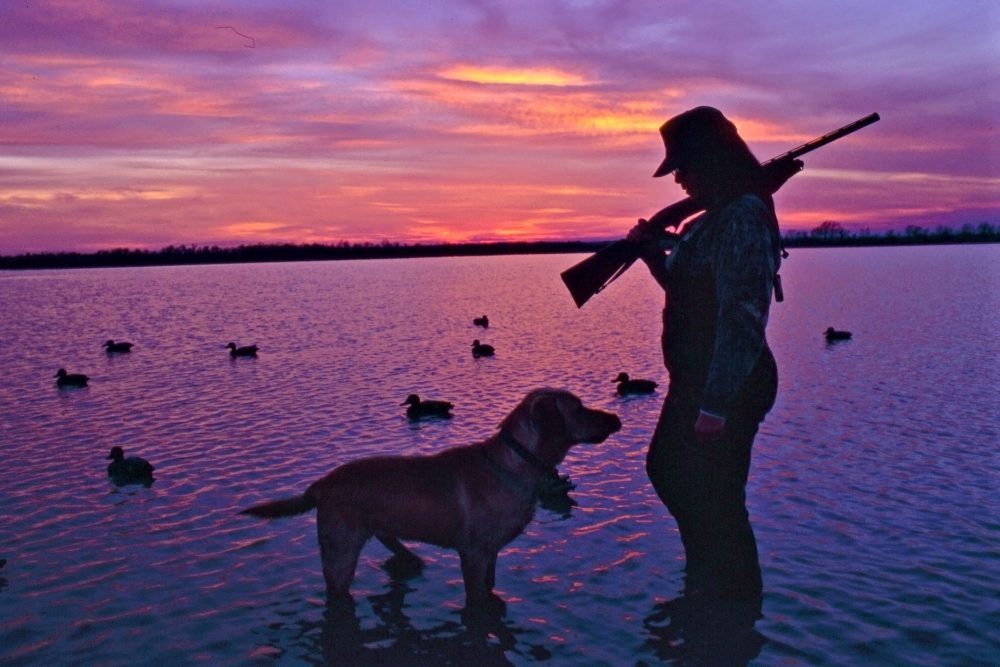 Thanksgiving may be all about the turkey… but the day AFTER Thanksgiving, in the Arkansas Delta, it’s all about the duck! Stuttgart welcomes thousands to the annual World’s Championship Duck Calling Contest and Wings Over the Prairie Festival, which celebrates 82 years in 2017. The festival officially kicks off on Friday, Nov. 24, but related events will be held throughout the week. You can see the full schedule of events here.

The festival is one of the most well known in Arkansas. Visitors from around the region “flock” to Stuttgart for the event. There’s literally something for everyone, ranging from the duck calling contests to the carnival midway to the World Championship Duck Gumbo Cook-off. There’s also the outdoor exhibits, an arts and craft fair and the Great 5K/10K Duck Race.

To find out more, visit the World’s Championship Duck Calling Contest and Wings Over the Prairie Festival Facebook page here or log on to www.stuttgartarkansas.org/duck-festival/index.aspx.