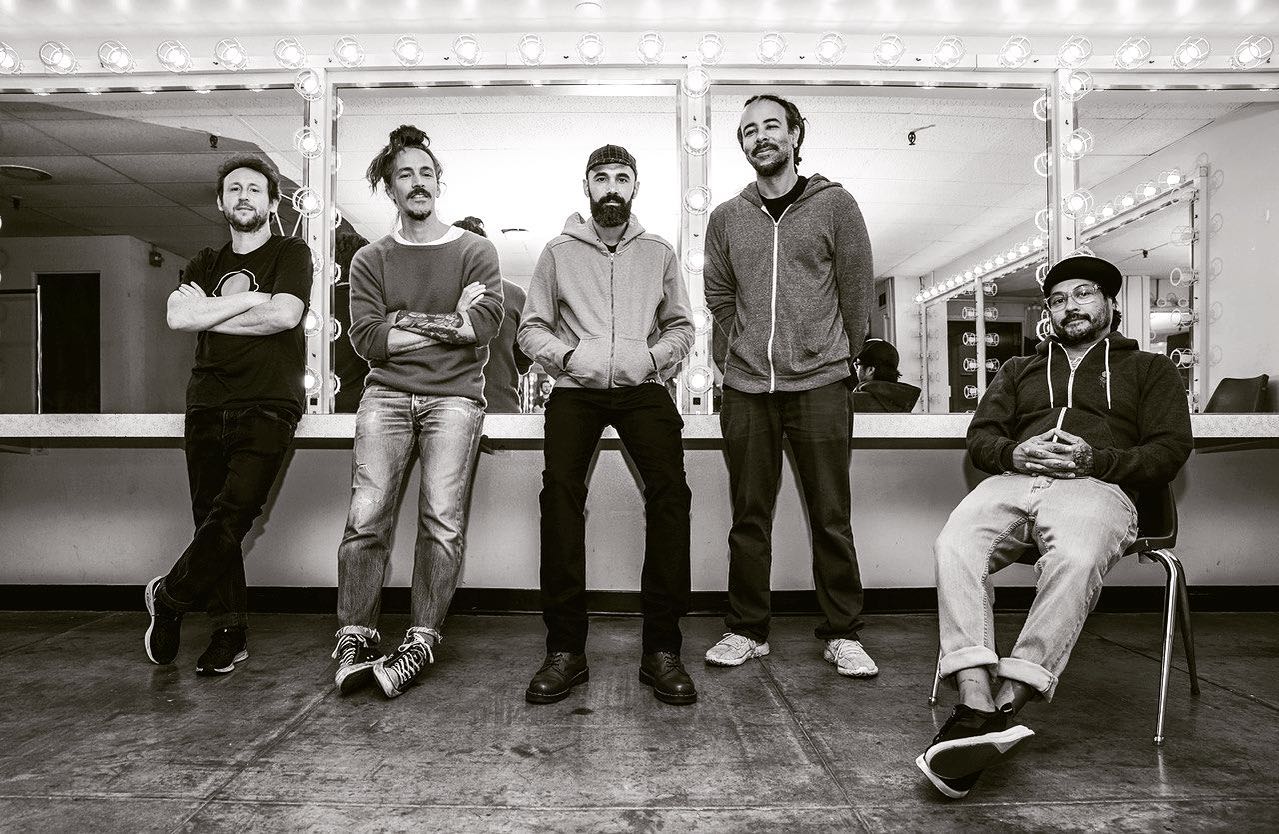 “Take the wheel and drive” to Rogers in September, because Incubus is coming to the Walmart AMP.

The multi-platinum, decade-spanning rock band is joining the 2020 Cox Concert Series and will perform live at the venue on September 2.

Mainstream attention first came in 1999 with the release of the certified double-platinum album “Make Yourself,” which included a number of hits, including, “Drive,” “Stellar,” “I Miss You” and “Pardon Me.” Over the years, Incubus has released a total of eight studio albums, including its most recent, aptly titled album “8” in 2017. Incubus is also releasing a new EP in April of this year, “Trust Fall: Side B.”

The band has sold more than 19 million albums worldwide.

Joining Incubus at the Walmart AMP are the band 311, celebrating their 30th anniversary this year, and Badflower.

Tickets for the concert go on sale Feb. 7 at 1 p.m and can be purchased here. 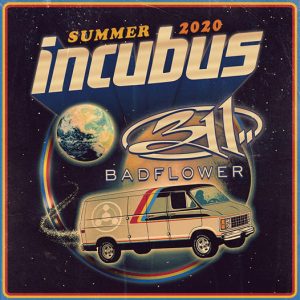