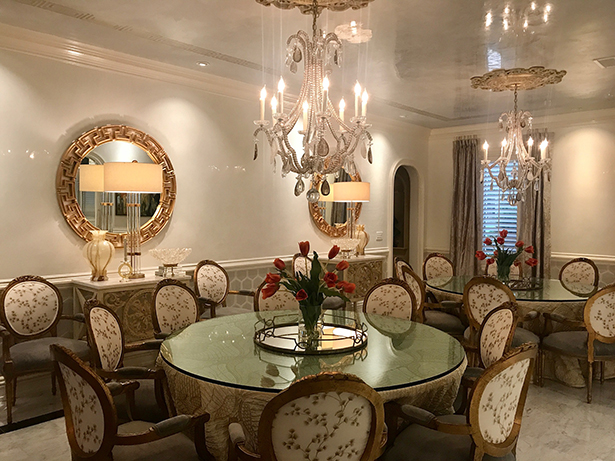 One Little Rock interior designer is on the cusp of stardom with a new YouTube design show scheduled for release soon.
The small northeast Arkansas town of Hickory Ridge in Cross County couldn’t contain the excitement of a future interior “stylist,” as he calls himself.  Larry West Jr. broke away from his hometown only to come back to Little Rock in the 1990s after living in Memphis and Dallas to try his hand at bookkeeping. 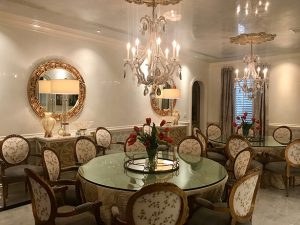 Well, it didn’t exactly start that way. West actually left a local hair salon in the Heights to go work as a part-time bookkeeper for Tom Chandler, who might be known as the father of interior design in central Arkansas. West was studying marketing at the University of Arkansas at Little Rock when West pestered Chandler so much to go work for him that Chandler acquiesced and finally hired him. But only part-time. Yet West’s badgering didn’t slow down.  He says, “I bugged and bugged him to work on a client and was given the chance at a home on Eden Isle, near the Red Apple Inn. Tom let me loose to work on the study and an hour and ten minutes later, I transformed a whole wall of bookshelves and thousands of accessories and rearranged the furniture so when Tom opened the doors, he said, ‘You are no longer working in the bookkeeping department, and when we get back you can go to Elements of Design (Chandler’s design studio at the time) and get to work on building your own clientele.’” It is Chandler who Heather and Joel Baker should thank for their exciting remodel. 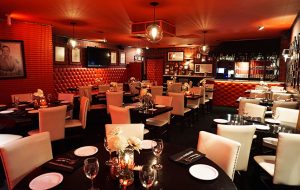 The Bakers became the first family that West collaborated on his YouTube channel that shows some of his design expertise.  Heather Baker is the publisher of AY Magazine.  All her husband Joel wanted was to keep the recliner in the bedroom.  That will be revealed when the magazine is published on Wednesday, and it will be featured on West’s YouTube channel on that date.  Until then, we wanted you to get to know West a bit better.
West began making a name for himself after he worked with Chandler.  His first residential client came about when local businessman Sam Alley walked into the Bank of Little Rock, his first paying commercial client, and saw beautiful Christmas decorations.  He asked, “Who did this?” West’s name was given to the Alley family, and he’s been working with them ever since. That was 1995.
West says, “Alley has been a great mentor of mine.” West says one of Alley’s proudest moments as friend to him was when he was featured in High Profile in the Arkansas Democrat-Gazette in the spring when he chaired the Symphony Designer House. “They are still great clients and friends.” West has been a designer on their homes and businesses since the 1990s and continues to work on other projects with both Sam and his wife Janet. 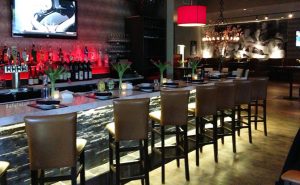 West says the call of a “lifetime” came when the Campisi family of the famed Italian restaurants in the Dallas/Ft. Worth area reached out to him six years ago.  They had gotten wind of West’s style and design expertise and hired him to take on all the projects the family dabbles in. He has worked on every single restaurant remodel of the Campisi’s except for the one in Rockwall just north east of Dallas.What sets West apart as an interior stylist is his strong connection to the client.  He will tell you that his number one concern is never his desires but what the client wants.  He puts them first. And in the case of the Bakers, we are all wondering, who won the battle of the recliner?  If he’s famous for putting “the client first,” did he put Heather first (anti-recliner) or Joel first (pro-recliner)?
Stay tuned.