Is Conway (Finally) Getting an Olive Garden? 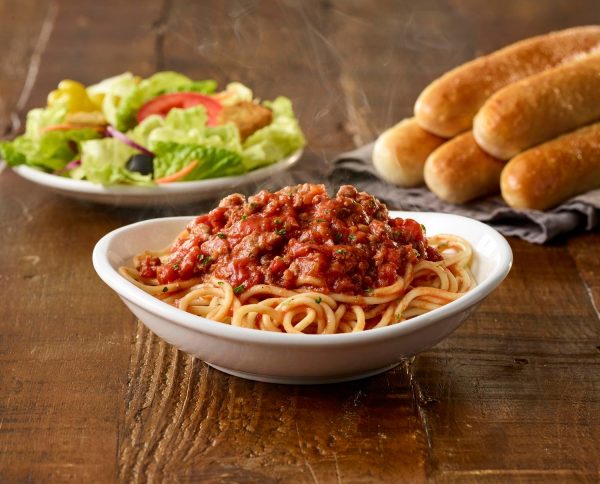 A decades-long rumor — which has turned into a running gag among locals — may be coming to a close. Conway might finally be getting that long-fabled Olive Garden.

The Italian food brand has been chattered about in the city for years. To the point where, when a new building is being constructed and whispers start up about it “maybe being an Olive Garden,” it’s practically impossible to tell between joke and plausibility.

The meme, it would seem, is almost dead. The City of Conway posted on Facebook this week that “Olive Garden has applied for a sign variance.” That post has since been shared more than 100 times.

On Friday, the Log Cabin Democrat confirmed the news, with City spokesman Bobby M. Kelly III telling the paper that an Olive Garden property representative will “be at the planning commission meeting at 7 p.m. Monday in City Hall to discuss the sign variance request.”

“The applicant is requesting to construct an interstate sign off-site from the future development for the use associated with the sign. The applicant intends to place the sign near the north driveway of the existing Hank’s Fine Furniture and develop the lot to the south of Hank’s Fine Furniture for a future restaurant,” the Log Cabin goes on to quote Kelly as saying. “The sign will be 75-feet tall and 300 [square feet] in size.”

The proposed site is reportedly at 554 Museum Road.