‘It’s About Time’ for Hank Williams Jr. to Play at Simmons Bank Arena 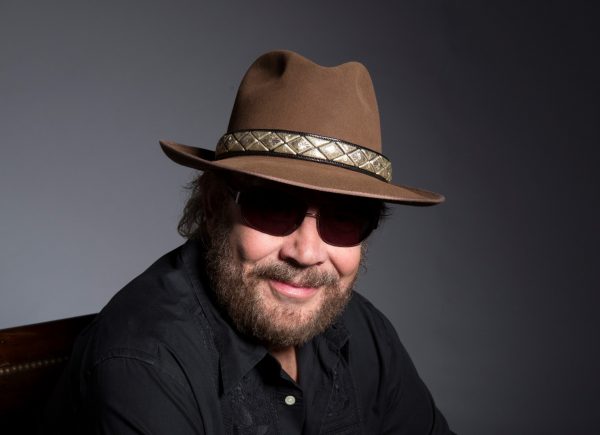 With ketchup on his blue jeans and a burnt hand, Hank Williams Jr. is ready to get your summer started with a 2022 tour. This tour has a limited number of tour dates, but Williams Jr. is visiting his rowdy friends at Simmons Bank Arena on Aug. 5.

“It’s about that time, and you better believe I’m ready brothers and sisters,” Williams Jr. says. “Were bringing some blues, some rock and some country back to country.”

Since releasing his 37th album It’s About Time in 2016, Williams Jr. has released several compilations including All My Rowdy Friends Are Coming Over: Great Tailgating Songs, A Country Boy Can Survive, Hank Jr. Sings Hank Sr. and 35 Biggest Hits.