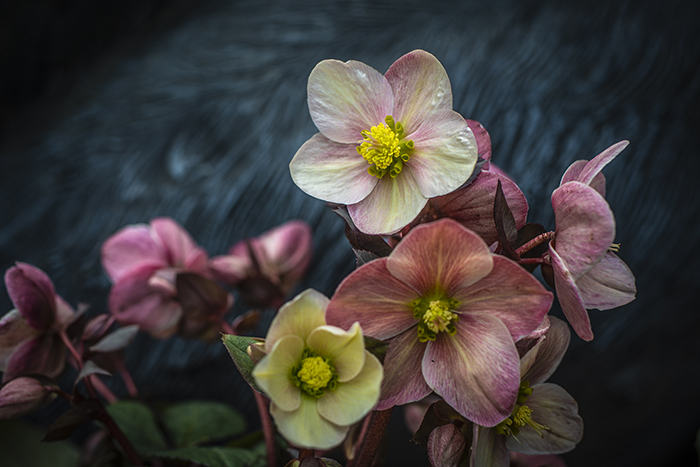 Gardening is good on many levels. It’s great exercise, it’s terrific for family bonding, and it improves the look and health of your local ecosystem, particularly if you pay attention to plants that attract pollinators. It’s not overwhelmingly expensive and is a fine source of stress relief. Ask anyone who’s done it and they’ll tell you the therapeutic value of beating the snot out of dirt clods is criminally underappreciated.

In a predominantly rural state such as Arkansas, gardening isn’t the recent phenomenon it is in other places. Even city kids of the Natural State likely watched their parents or grandparents putz around in the yard here and there or maybe helped grow lettuce at a school or community garden. But just like anything else, gardening takes practice and a little know-how to deliver the desired results.

In 2017, the National Gardening Association reported 35 percent of households in the U.S. grow food either at home or in a community garden. That translates to a whopping two million more families out working a plot since 2008, a 200 percent increase. Last year, AgWeek estimated 77 percent — nearly 8 out of every 10 households — gardened in some form or fashion.

In a predominantly rural state such as Arkansas, gardening isn’t the recent phenomenon it is in other places. Even city kids of the Natural State likely watched their parents or grandparents putz around in the yard here and there or maybe helped grow lettuce at a school or community garden. But just like anything else, gardening takes practice and a little know-how to deliver the desired results.

For help, we went to the experts at The Good Earth Garden Center and the University of Arkansas System Division of Agriculture Cooperative Extension Service to learn some of the dos, don’ts and common pitfalls. Keep on reading and, as the weather warms up, you’ll be all set to turn your yard into a showpiece. 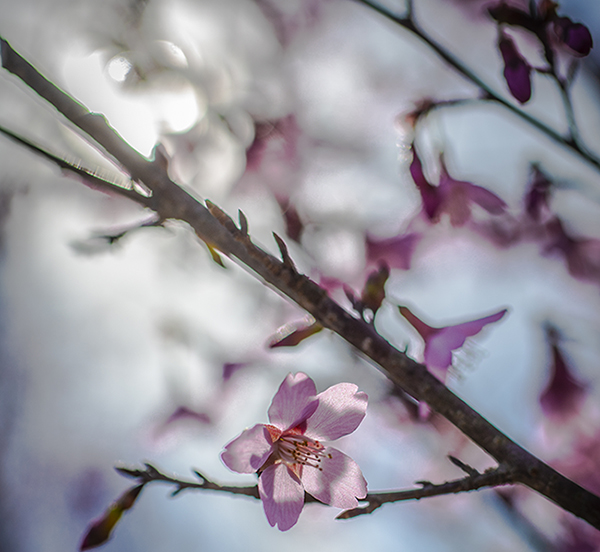 For the uninitiated, dirt is dirt is dirt. But experts would say, “No, it’s not, not, not.” Dirt may all look the same, but there are many variables in the soil’s composition even within your own yard and every one of them has an impact — positive or negative — on your plants. Just like a solid foundation makes the house, good dirt goes a long way toward gardening success.

“The soil is a living organism,” says Berni Kurz, extension educator in consumer horticulture. “It’s just full of life, things you don’t see, microorganisms that benefit the plants. Most typically, our soils are not full of life needed for the beauty that it can provide, because the soil is void of organic matter. I recommend applying at least two inches of compost to a plot every year, so you’re replenishing this organic matter on a yearly basis. That’s what livens up the soil.”

“Arkansas is one of the few states that still offers free soil tests through the Extension Service,” says Randy Forst, staff chairman for Pulaski County. “It’s very important that you know the macronutrients in your existing soil and also the pH of that soil. That pH tells where you stand, as well as how much nitrogen, how much phosphorus, how much potassium you need, depending on what you want to grow.”

“One of the questions we ask when people come in is, ‘Does your soil drain well?’” says Jennifer Gibson, horticulturist at The Good Earth Garden Center. “There are some plants that can handle wetter soils that don’t drain well and other plants really need good draining soil. Put a shovel in; you’re never going to learn more about your soil until you put your shovel in. Dig a hole, fill it with water and see how fast it drains. If it takes a really long time it’s got poor drainage and you’re going to need to amend the soil.”

Light Up My Life

Remember that Earth science chapter on photosynthesis you tuned out in middle school? Here’s where it comes back to bite you. Plants need sunlight in order to grow, to flower and in a lot of cases to generally survive. Too little sunlight — or too much — and you’re in for a less-than-stellar showing out in the yard.

It’s important to understand when the sun is hitting a particular part of your yard, too, as there’s a big difference between the morning sun and a middle-of-the-afternoon fireball. Shade is similarly varied, from deep and consistent to different levels of dappled sun peeking through the trees. You can get a general idea of what light levels you’re working with via a basic yard sketch and noting sunlight patterns over a couple of days.

“When you go to independent garden centers and talk to the expert staff, you’re going to get a different story than a plant tag or at some other places that aren’t necessarily experts in gardening,” Gibson says. “Here in the South, our sun is a lot more intense. Maybe a plant can take full sun up in the Northeast whereas here in the South it’s going to need morning sun only.” 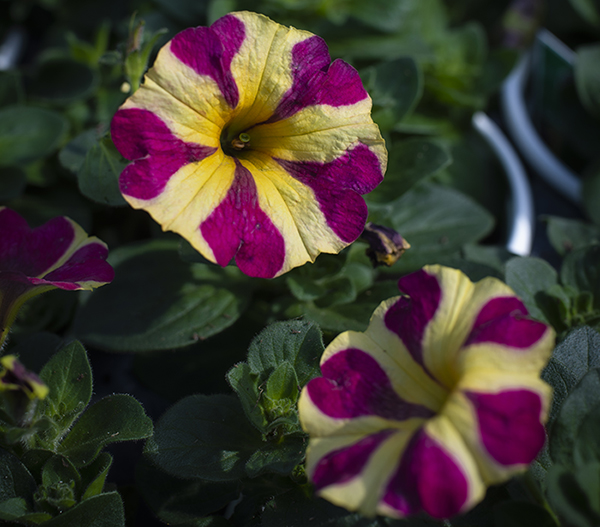 It’s very easy to get carried away in the springtime when, turned loose in a nursery and drunk on the pitch-perfect 65-degree temperatures, you find yourself surrounded by breathtaking blooming plants. It’s very tempting to take home one of everything. It is at these moments, experts say, you need to stage a self-imposed intervention. And once you get them home, be sure you’re planting them correctly for best results.

“One of the key points is to get the roots established because sometimes we can’t see what’s happening in the root system, and we just see symptoms of struggle later,” Gibson says. “Dig the hole, you have the soil that came out of the hole laying next to it, and you mix in some organic matter into that at a 70/30 ratio, native dirt to amendments.

“When you go to put the plant in the hole and you’re backfilling around the root ball, that’s where you want to add nutrients to jump-start the roots. It’s not really a fertilizer, although there is some natural fertilization to the soil.”

As stated above, light and soil are primary considerations, but understanding your available space is equally critical.

“It’s important to understand the type of plant material you’re planting in the yard,” Forst says. “For instance, basic trees. A tree looks small in the container now, but people forget to allow room for that tree to grow. A majority of the time, people are planting them too close to their house. They need to make sure they read that tag to make sure they know how big that plant is going to get and accommodate for growth in the future.”

Gardening is heart-healthy work that can very quickly shift into back-breaking work if you try to take on too much at a time. The solution? Start small and grow to the level your skills and schedule allow.

“The number one mistake is, it starts getting warm in the spring and people just go crazy and plant stuff. Well, July and August hit and they don’t want to get out there in the heat and have to weed or water. So, start small and grow from there,” Forst says. “I call it phasing; phase one is small and then grow out to phase two, phase three and so on, just so you’re not overwhelmed.”

The Cooperative Extension Service, for those who don’t know, is a resource as valuable as it is generally underused. That is a bona fide shame, considering the wealth of information that the agency provides is easy to understand, covers every topic imaginable and is usually yours for the asking.

“The county agent’s office can provide to you with material information,” Kurz says. “Many of our agents are not horticulturally trained, but they are trained in some aspect of agriculture. So, they have the basic working knowledge and understanding of soils and soil requirements. We also provide access to horticulture information written for the Arkansas gardener through various fact sheets. All that information is available via the website at www.uaex.edu.

“I’d also recommend Arkansas Master Gardeners. Some county programs are more robust than others, but they’re certainly a great group to belong to, particularly for training purposes. Master gardeners also put together workshops; a number of them pop up in the spring months throughout Arkansas for the general public.”