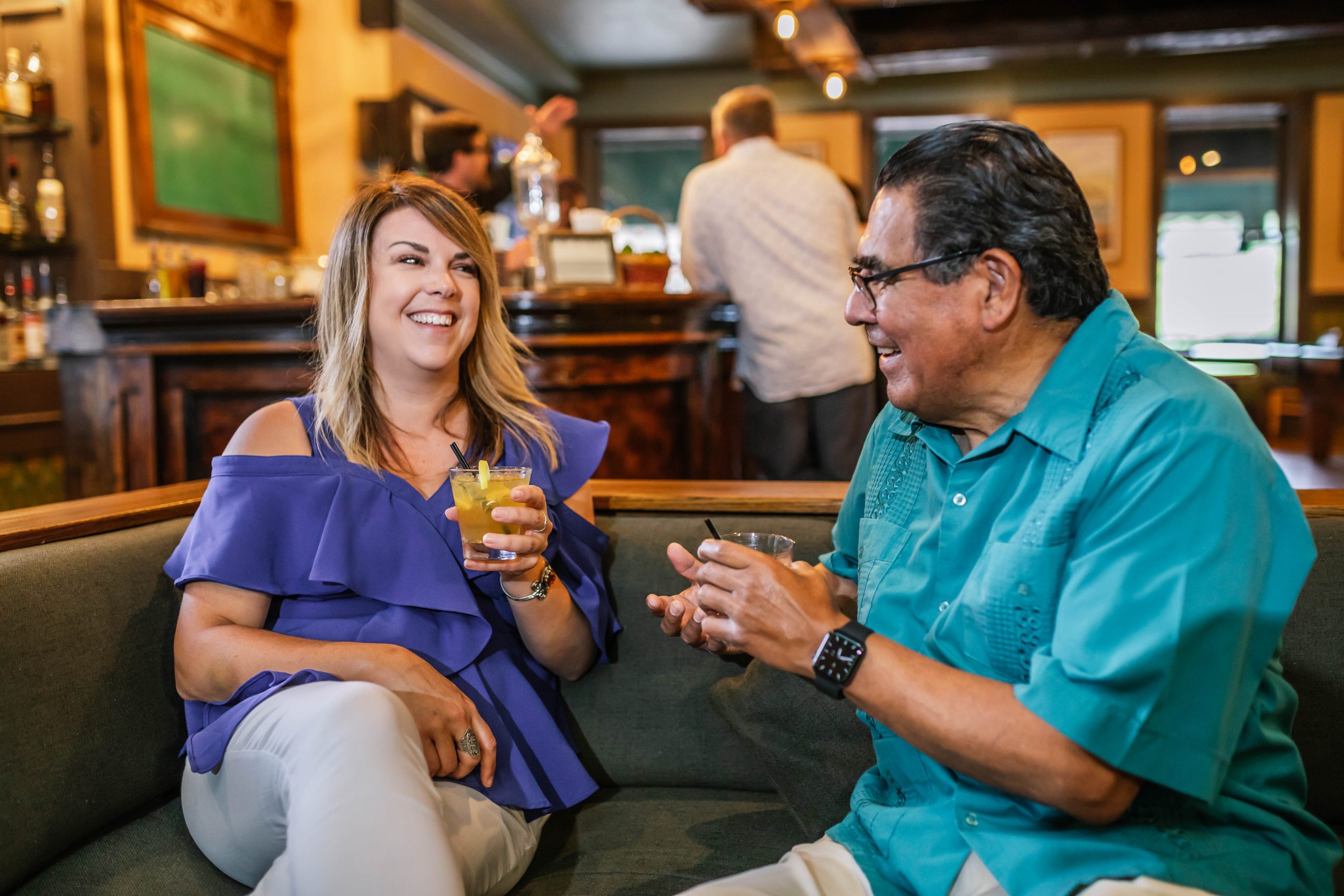 For this week’s Thirsty Thursday, AY About You sits down with Gina Rambo, the publicist for Jack Rabbett’s Whisky Bar in Eureka Springs.

Jack Rabbett’s Whisky Bar has only been open a few years, but Rambo tells us that the story goes back to the 1940s. 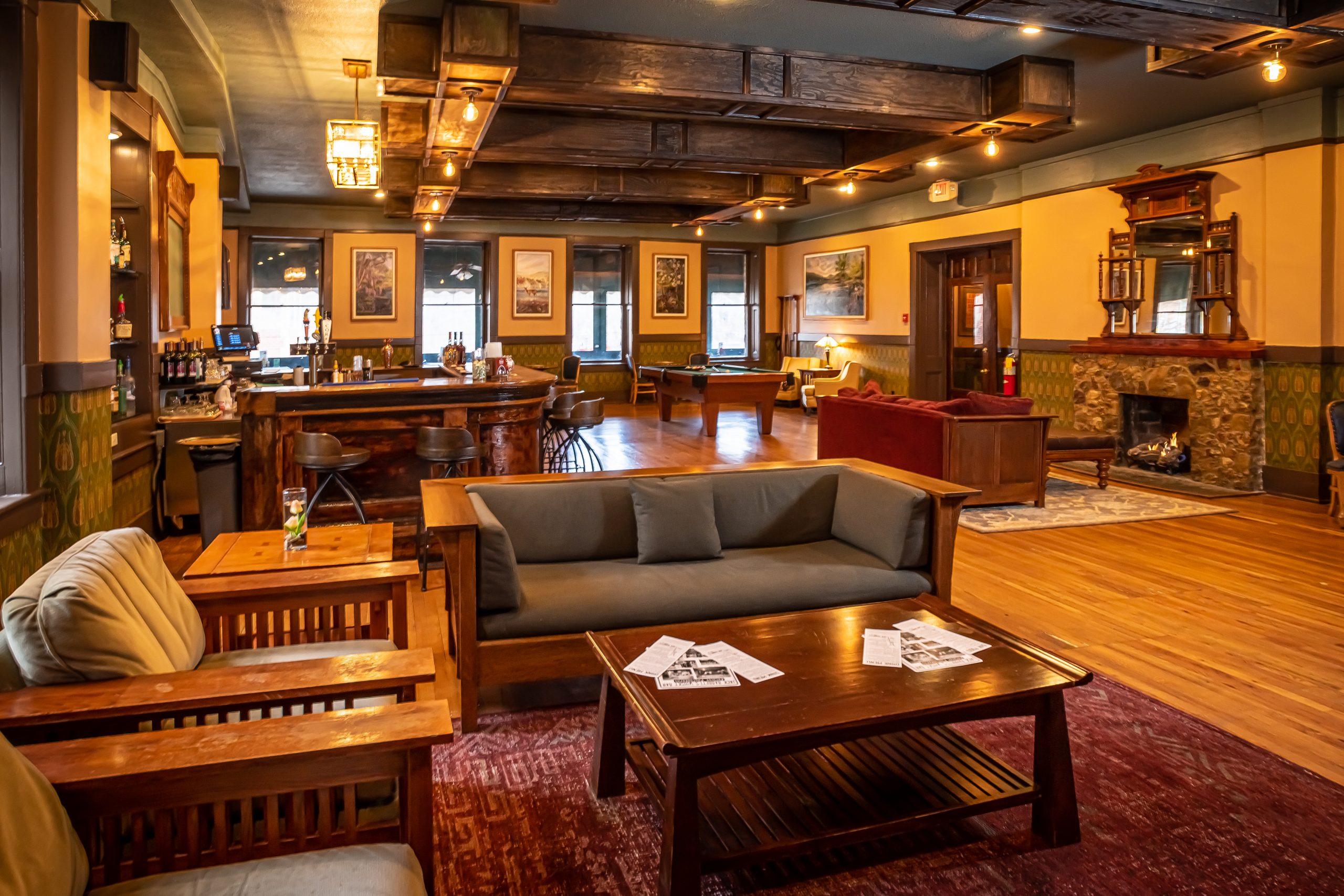 The Basin Park Hotel opened its doors on July 1, 1905. Liquor was a staple in Eureka Springs by the time the hotel was opened. But three years later, the temperance movement that started locally in 1886 became most active when Carrie Nation, head of the National Woman’s Christian Temperance Union, moved to Eureka. Undaunted, local saloons continued to thrive. Even the 18th Amendment that established nationwide prohibition could not slow down the sale nor the consumption of alcohol in Eureka Springs, thanks to a bountiful, local bootlegging industry.

Thanks to this ample supply of liquor, when Joe Parkhill of Cicero, Illinois, took over the hotel in 1944, he had no problem in luring northern visitors. Guests would ride the train from Chicago to Monett, Missouri, and then ride the hotel’s shuttle bus down to Eureka — a clean Ozark community with a plethora of outdoor activities, coupled with a quality hotel that albeit illegally offered liquor by the drink, plus illegal gambling kept the hotel humming for the next eleven years. It was during this time when Parkhill hired Jack James Rabbett as night manager, even though Parkhill always kept a close watch on the profits by working behind the bar himself. 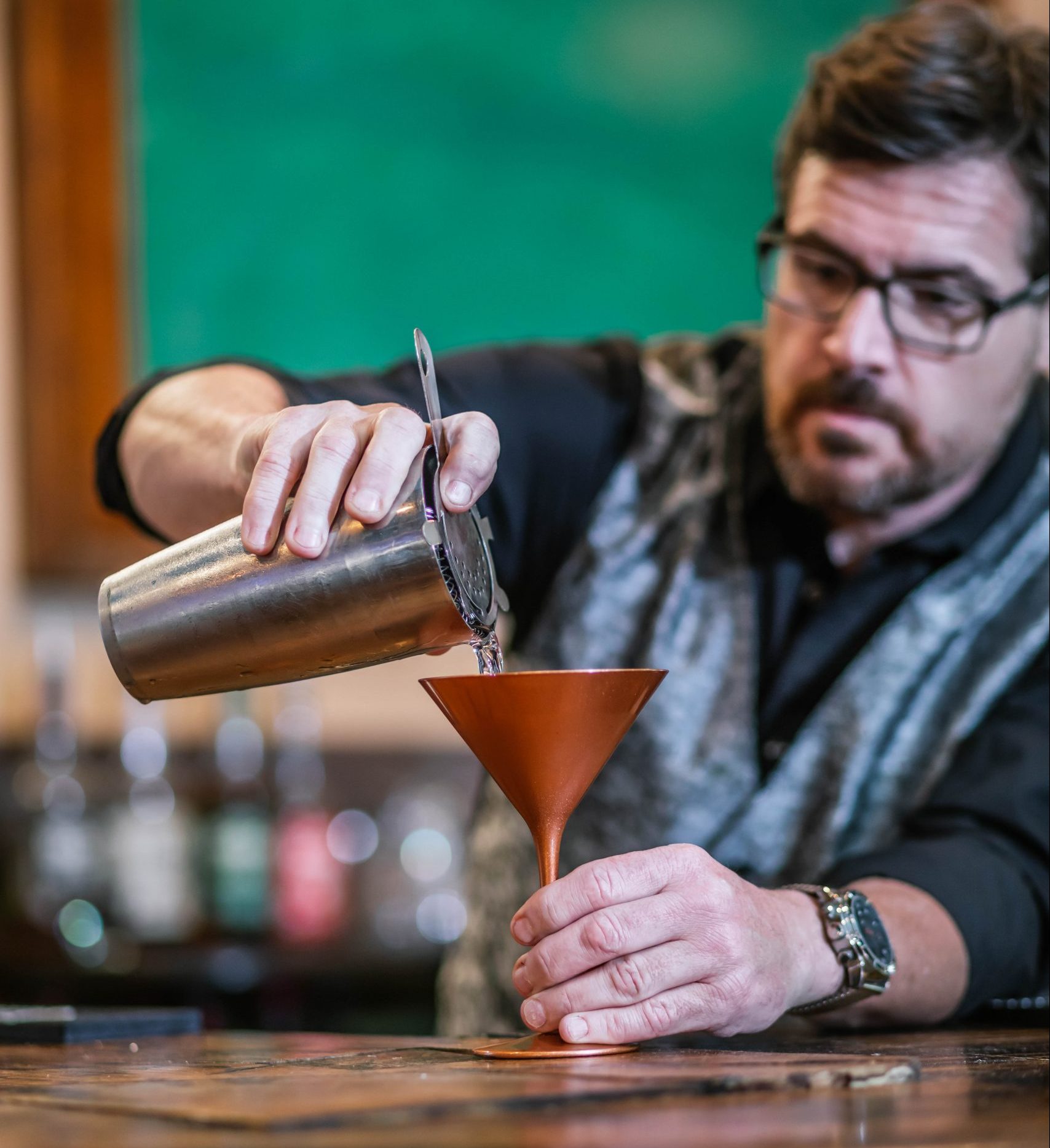 Rabbett was at the helm in 1951 when, at midnight on a June night during the Barefoot Ball, the hotel was raided by Carroll County Sheriff Erton “DeWeasel” Deweese for “operating a bar and selling intoxicating liquors without a license.” Alcohol and slot machines were confiscated and destroyed in the street by the sheriff and his deputies, and Parkhill and Rabbett were arrested.

Following the raid and his arrest, Parkhill soon lost interest in the hotel and sold it. It is said that when Parkhill left, his night manager left as well. When hotel regulars would ask, “What happened to Jack?” they were told, with tongue in cheek, “Jack disappeared into ‘the Rabbett hole.'”

Today, with alcohol being more celebrated than in the days of the original Jack Rabbett, Jack Rabbett’s Whisky Bar serves cocktails, wine, and craft, domestic and imported beer. Additionally, the establishment has a Jack Rabbett Select Whisky from George Dickel that can be bought by the glass or taken home by the bottle.

The specialty cocktails at Jack Rabbett’s are immensely popular, such as the “Caught in a Pickle” martini and “Hacheteer,” which is an old fashioned. The Bloody Mary is the staff drink of choice. 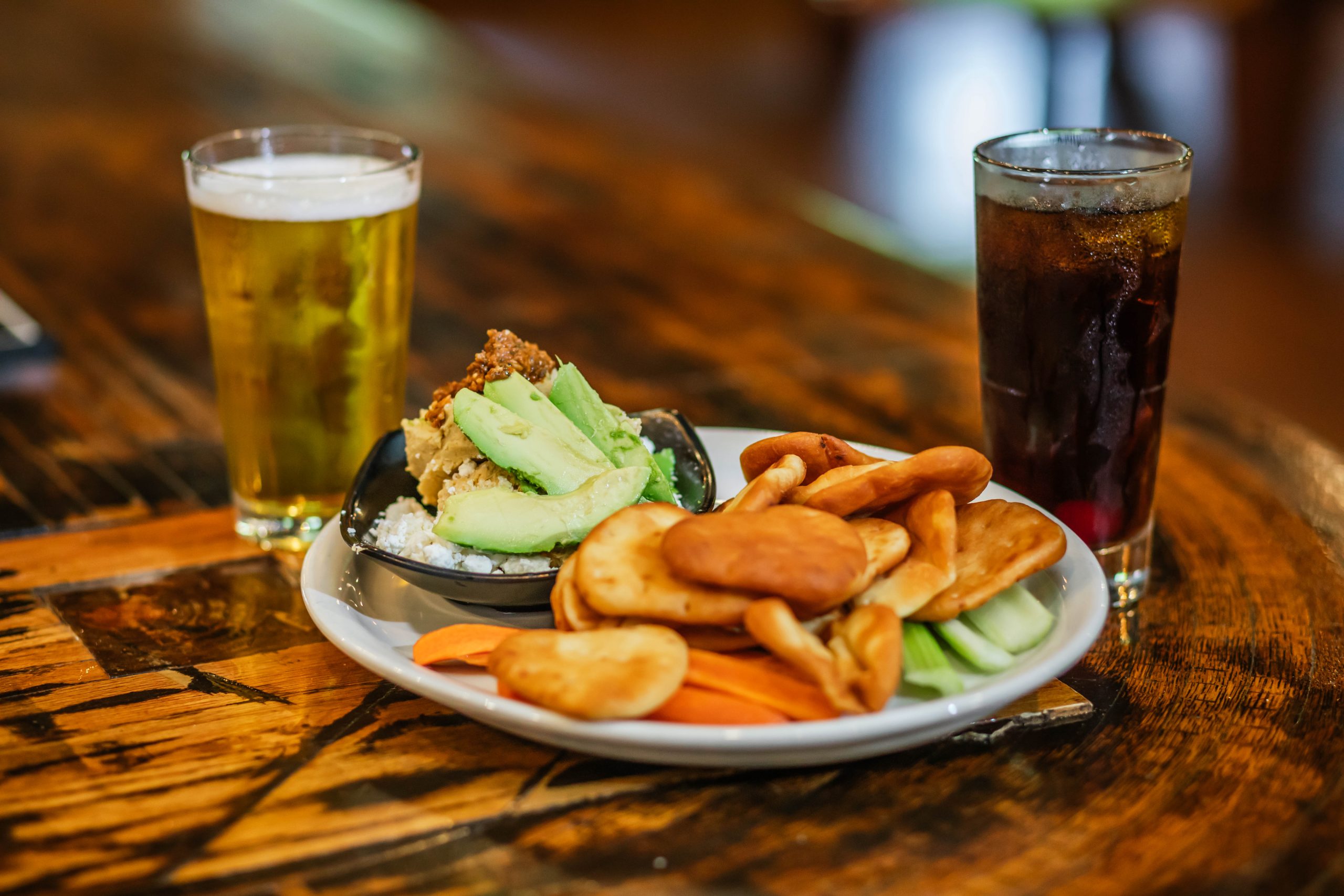 “We serve bar food, but the truffle fries and hummus platter are awesome,” Rambo shares.

Jack Rabbett’s Whisky Bar is as fascinating a location as the history behind it. Its location in the heart of downtown, with a casual, comfortable atmosphere makes Jack Rabbett’s the place for the perfect night out.