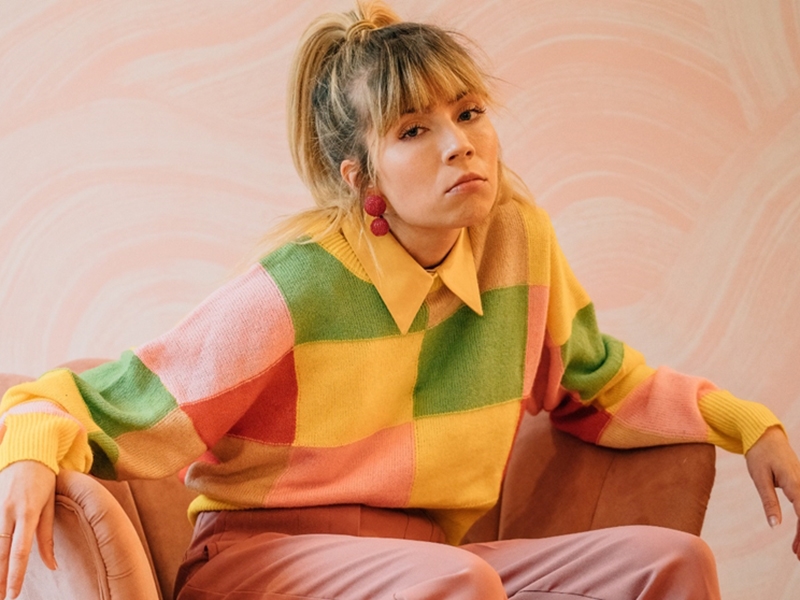 The University of Arkansas has announced actress and bestselling author Jennette McCurdy will be delivering a moderated Q&A at the Fayetteville Town Center on Dec. 5 as part of the Distinguished Lectures Committee’s series. It is set to begin at 7 p.m.

As a New York Times bestselling author, McCurdy has been showcasing her multitude of talents for over 20 years, with more than 100 credits under her belt between film and TV. Most recently, she has chronicled the unflinching details surrounding her life and rise to fame in her newly released memoir, I’m Glad My Mom Died. In the inspiring book of resilience and independence, McCurdy uses candor and dark humor as she dives into her struggles as a former child actor — including eating disorders, addiction and a complicated relationship with her overbearing mother — and how she retook control of her life.

In addition to her impressive acting resume, McCurdy is an accomplished creator. She wrote, directed and starred in her own darkly comedic one-woman show, I’m Glad My Mom Died, which had a sold-out run at the Lyric Hyperion Theatre. McCurdy has also been published in the Huffington Post and the Wall Street Journal and hosts a popular podcast, “Empty Inside,” where she speaks with guests about uncomfortable topics in hopes of making those conversations less taboo, all while learning and growing along the way.

McCurdy is currently developing a feature film, which she wrote and will direct, and has recently closed a deal to write her debut fiction novel. McCurdy has also been honored as part of the 2022 TIME100 Next list, a compilation of emerging leaders from around the world who are shaping the future and defining the next generation of leadership.

To attend the Q&A, visitors must reserve a free ticket. Students, faculty and staff may reserve their ticket starting at noon on Tuesday, Nov. 29. Any remaining tickets will be available for the public the following day.

The event will also be live-streamed on the UA Productions YouTube channel.