Jennifer L. Carson Breaks Down Barriers in the Legal Field 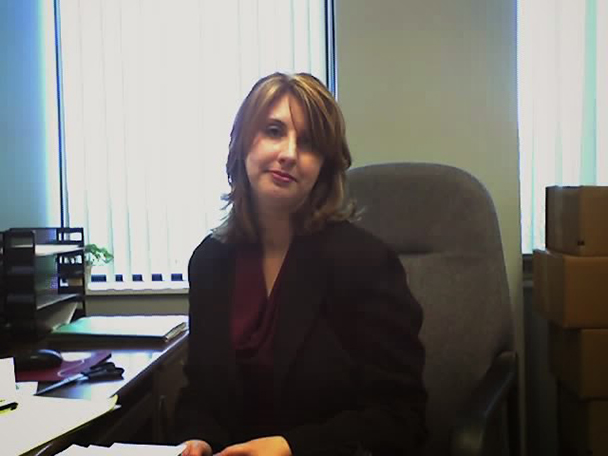 For this week’s Woman Wednesday, AY About You sits down with Jennifer L. Carson.

Carson was born in Illinois, went to school in South Carolina and Louisiana, before moving to Little Rock where she finished her degree in sociology and anthropology at the University of Arkansas at Little Rock in 1996.

Shortly after, she was married and had a daughter, Emily. However, when Emily was 2 years old, Carson divorced her husband and found herself trying to support her child and achieve her dreams of becoming an attorney while working with the Arkansas Department of Parks and Tourism.

After four years of hard work, Carson graduated from the UALR William H. Bowen School of Law in May of 2005. After passing the bar on her first try, Carson then worked as a solo practitioner for several months before becoming an associate attorney at Tripcony Law Firm. She would continue to practice law here for seven years in the areas of domestic relations, probate and juvenile law. 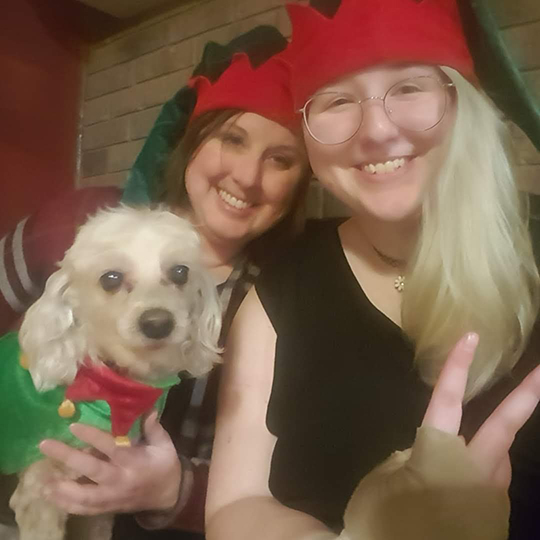 In 2012, Carson met John Thompson, and the two were married in 2013. Shortly thereafter, Carson was hired as a law clerk for Judge Joyce Williams Warren, whom Carson considers “an outstanding role model and mother figure to me”.

“While working for Judge Warren I have tried to initiate several programs to help the juveniles who come before her Court. With Judge Warren’s blessing we have collected stuffed animals, books, food, and personal care products to give to the kids, which we did before the pandemic. We hope to be able to do more as soon as this pandemic is over, she says.

When asked what it means to Carson to be a woman, she replied, “To me, being a woman means being a good role model to future generations– someone who helps those who are unable to help themselves, or those who are less fortunate. Being a woman means being an incredibly strong, resilient person, having the wisdom to admit her mistakes and the grace to accept constructive criticism and assistance when it is offered. A woman is powerful and assertive but compassionate and has the innate ability to be intuitive.”

Carson elaborated on the challenges that she faces in her field as a woman. “Many, many women have come before me in the legal field and have broken down barriers and I am eternally grateful to them for the hardships they faced so we wouldn’t have to. Unfortunately, there is still a gender pay gap.  Although many more women are entering the legal field, trial judges, appellate judges, and supreme court justices are still overwhelmingly male. In addition, female attorneys are generally seen in family law cases and juvenile law cases.  Women still have a way to go in fields such as corporate law and personal injury.“

Carson offered a word of advice to young women and girls who might read this.

“Education is the key. Whether you attend trade school or college, earning an education will help you find out who you are, help you navigate life, and give you a way to support yourself. No one can take away your education once you earn it. I believe in the future of our young women and girls. You can do this.”