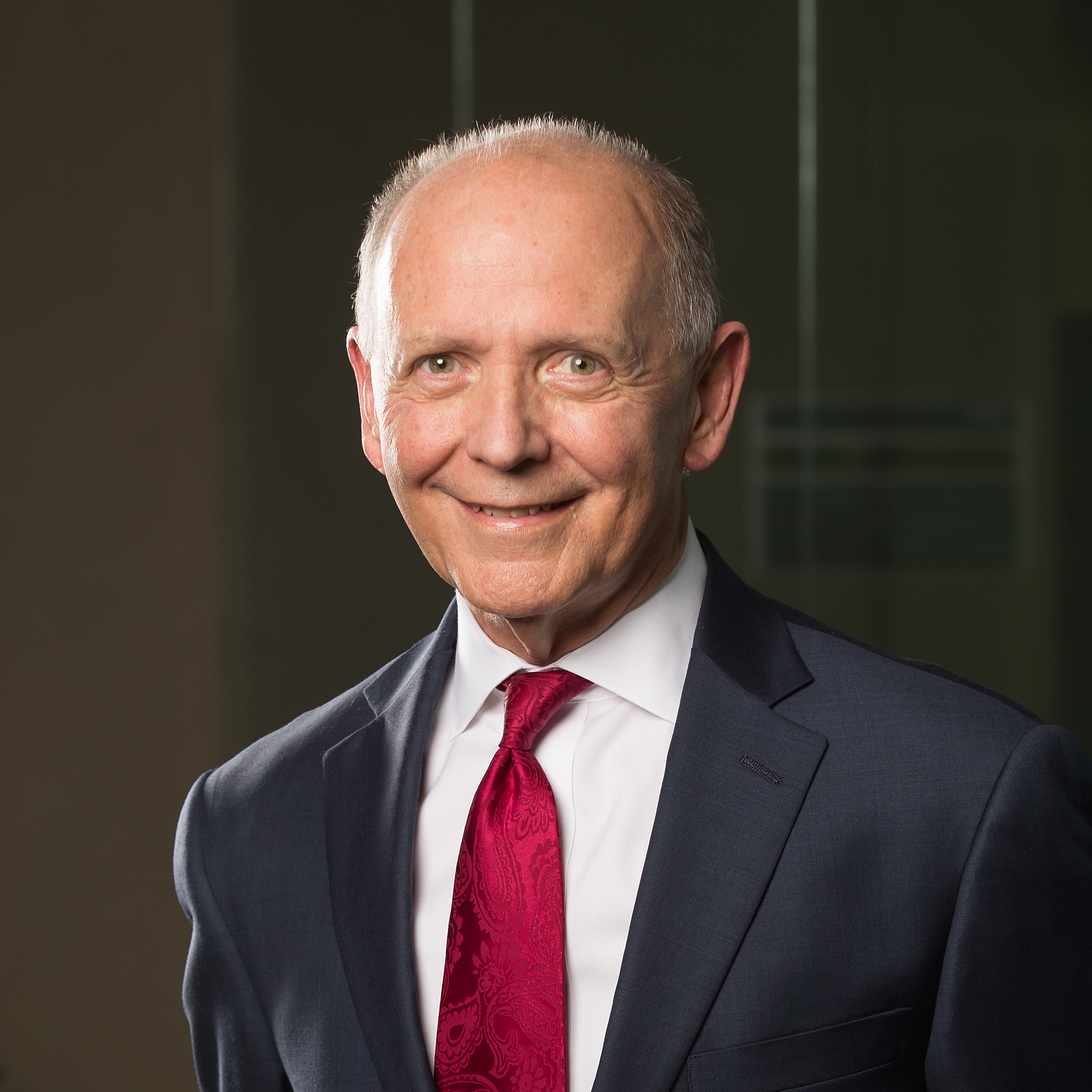 LITTLE ROCK – Kane Webb, executive director of the Arkansas Department of Parks and Tourism, tonight announced Jim Dailey as the next director of Arkansas Tourism. Dailey will replace current director Joe David Rice, who retires Dec. 31 after 30 years in the role. Dailey will begin his duties Jan. 1, 2018.

A Little Rock native, Dailey graduated from the University of Arkansas at Fayetteville and served for more than 20 years as an elected official, 14 of those as mayor of Little Rock from 1993 to 2006.

“Jim Dailey has been a dedicated public servant in The Natural State for most of his adult life and has devoted countless hours and energy to the tourism industry as a member of the Arkansas State Parks, Recreation and Travel Commission. He is a natural fit for this position, and I’m pleased that he has agreed to come on board in this new role. Tourism is one of the state’s leading industries and a major driver of economic development. I am confident that under Jim’s direction, Arkansas Tourism will continue to thrive, innovate and attract visitors from all across the world,” said Webb.

“I feel fortunate to have the opportunity to lead Arkansas Tourism following the incredible career of Joe David Rice. He leaves a legacy of excellence in his field and is recognized across the nation by his fellow state tourism directors, most recently being named the first ever state tourism director emeritus by his peers. I will not be able to replace Joe David, but I hope to build upon the positive reputation he has established for Arkansas. I look forward to working with the entire Parks and Tourism staff and with tourism industry partners from across the state,” said Dailey.

The Arkansas Tourism director leads the state’s efforts to increase visitation of travelers from across the globe and to enhance the image of the state. Dailey will lead a team of 67 employees based in Little Rock and across Arkansas, including 13 welcome centers placed at strategic entry points into the state, with an additional welcome center located in Little Rock. Additionally, he will oversee the division’s annual operating and marketing budgets.

“I’ve enjoyed working with Jim since 2012, when he joined the Arkansas State Parks, Recreation and Travel Commission,” said Rice. “His experience and distinguished career both in the public and private sectors have more than prepared him to lead Arkansas Tourism. I couldn’t be more pleased with this transition.”