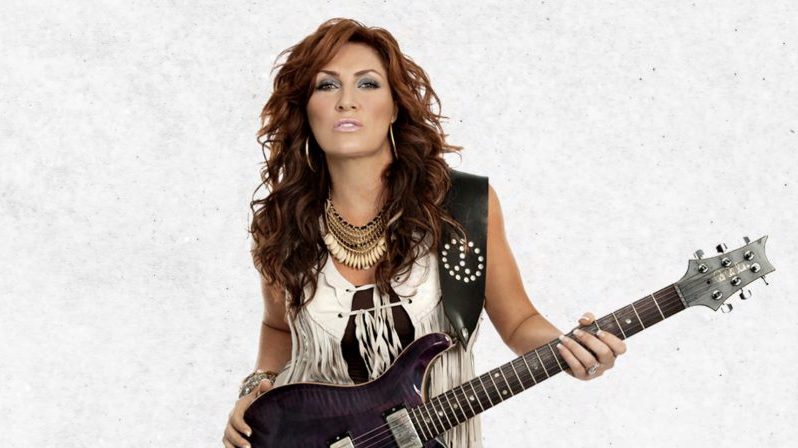 Jo Dee Messina is a 90’s country superstar musician with top 40 hits such as “Heads Carolina, Tails California,” “Bye, Bye” and “I’m Alright.” She is a seasoned veteran in the music industry, always evolving and reintroducing herself and her sound as she gains new experiences in life.

Jo Dee later parted ways with her long-time record label and embraced the strong, empowered female persona for which she became known. Taking matters into her own hands, Jo Dee created Dreambound Records, called on her fans to become her dedicated team and released
her most personal album to date, Me.

Jo Dee Messina will perform her greatest hits in a show that can’t be missed.

“It may be the very last time she’s on tour through El Dorado, and many people’s last chance to catch her live,” said Will Royall, the Promoter and Sr. Talent Buyer at Zeus Nightlife who’s bringing the show to the Murphy Arts District.

Doors open on Nov. 3 at 6:30 p.m. All ages are welcome to attend this family friendly show. Tickets start at just $30 and can be purchased on the Murphy Arts District’s website.