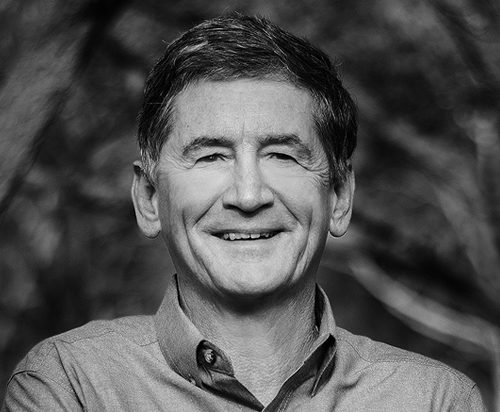 It’s all fun and games in the Ozarks until you run up on a band of drug runners.

That’s the plot of a new novel, entitled An Undercurrent of Murder: A Randy Lassiter & Leslie Carlisle Mystery, from AY Travel Editor Joe David Rice. This marks Rice’s first foray into novel-writing, although he has published his fantastic two-volume Arkansas Backstories series, portion of which you can read on Aymag.com.

The novel is set in the Ozark mountains and pays homage to the Arkansas outdoors. It’s fitting that Rice, who served as the Arkansas tourism director for 30 years, sets his action in the region. 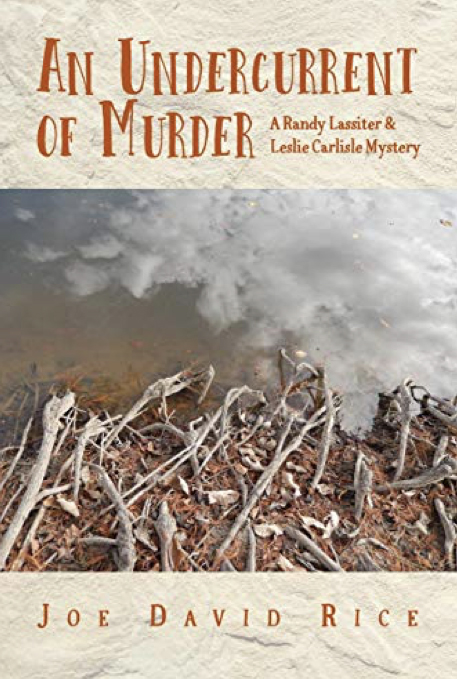 An Undercurrent of Murder

Rice’s novel tells the tale of Randy Lassiter and his brother-in-law Dr. Gib Yarberry, who go on a male-bonding trip along the Buffalo National River, only to discover a dead man beneath the highest bluffs in the Ozarks. They later discover a waterproof container floating in the river that has information that could upset the local power balance.

Needless to say, this is where the pedal hits the metal, as a group of criminals comes running for Randy, Gib and Leslie Carlisle, a professional photographer they encounter along their hike.

It’s a rip-roaring tale, and one that has already attracted plaudits from figures around Arkansas. Central Arkansas Library System executive director Nate Coulter said, “Fans of Joe David Rice’s two recent books chronicling the unique or off-the-beaten path treasures of his native Arkansas will be drawn to his first novel. Rice richly weaves his detailed knowledge of the Ozarks into a lively paced adventure of three hikers trying to escape a menacing pursuer who is desperate to keep secret a discovery the hikers stumble across. Only someone who has spent hours camping and hiking in the most remote areas of Arkansas could describe so vividly scenes along the Buffalo River. His protagonist, an ad agency executive familiar with both the inspiring and daunting features of an Ozark cave, may hold the only the passageway to survival for the hunted hikers. Imagine a John Grisham tale if he knew the Arkansas outdoors as well as Rice.”

Currently, the book is in e-book format. Find the book on Amazon here.