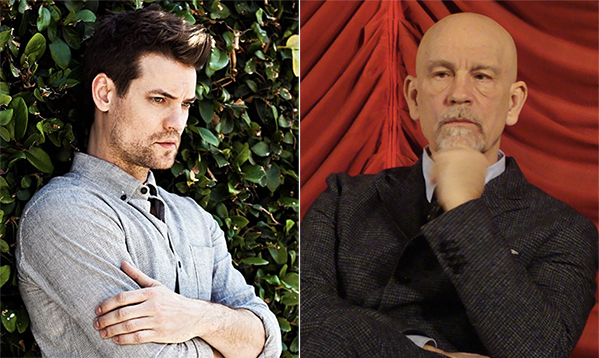 Hollywood stars are walking among us.

John Malkovich and Shane West have been spotted filming in Little Rock. The pair are reportedly filming parts for a new film entitled, “The Chariot.”

KATV reports that there was filming happening at the Little Rock Regional Chamber over the weekend. In addition, sources tell us that the stars have been sighted at other locations around downtown in recent days.

Malkovich is an Academy Award-nominated (for Best Actor in a Supporting Role for In the Line of Fire and Places in the Heart) star known both for his acclaimed indie work as well as big-budget popcorn fare, such as Con Air and Red. West had a leading role in the WGN drama Salem, a role in the long-running drama ER and a lead role in the Mandy Moore film A Walk to Remember.

Wellness Wednesday: Coping with Grief and Loss
May 5, 2021
Go to Top
Never Miss An Issue!