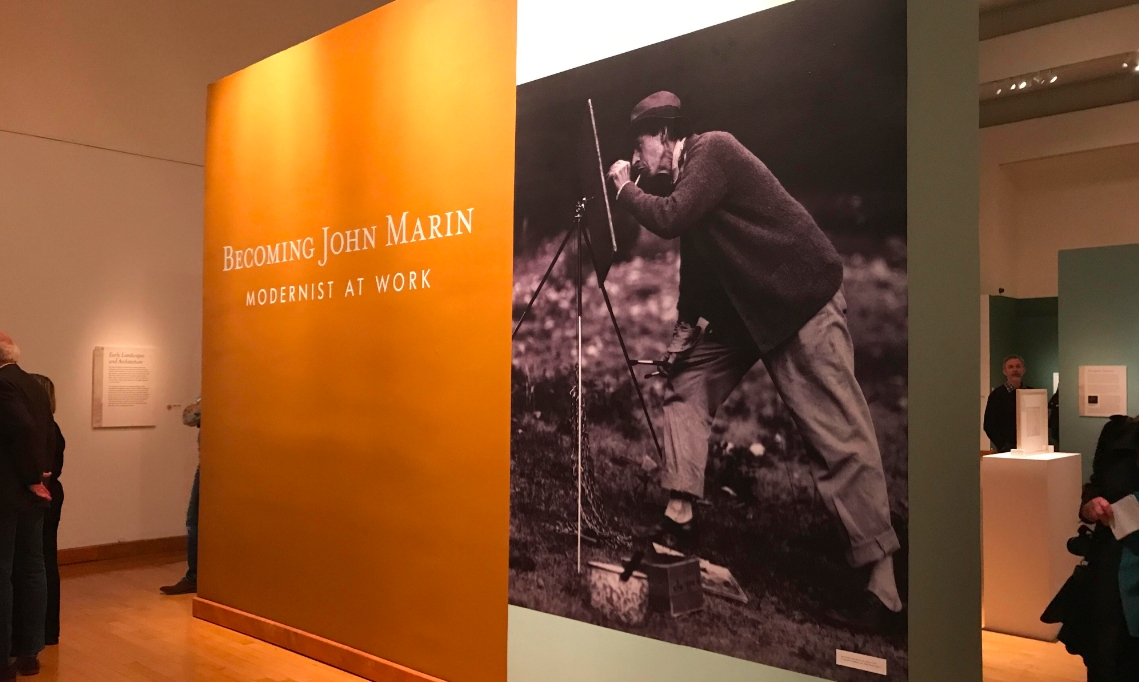 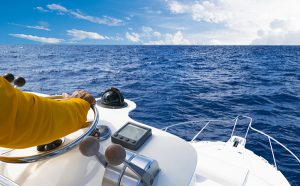 At the center now, one can see the work of John Marin ( 1870-1953) in an exhibit called Becoming John Marin: Modernist at Work. This collection is on display until April 22 and gives a look into the artistic process of this watercolorist. He is among the group of modern artists, including Georgia O’Keeffe, who were connected to the famous New York galleries of Alfred Stieglitz.
The center’s 290-work collection of his, which was donated to the center in the early 2000s by the artist’s daughter-in-law, is the second largest in the world and only the National Gallery of Art in Washington, D.C. has one that is bigger. The exhibit has 79 of these works on display alongside 33 other works of his that are on loan from other collections around the country.
Marin is best known for his watercolors of rural Maine and urban New York and examples of these can be seen in the exhibit. His artistic process involved creating sketches that he would interpret into completed watercolors and etchings. Many of the drawings on view at the exhibit have never been on display before. The Arkansas Arts Center is located at 501 East Ninth Street. You can learn more about John Marin and his work at this detailed site.