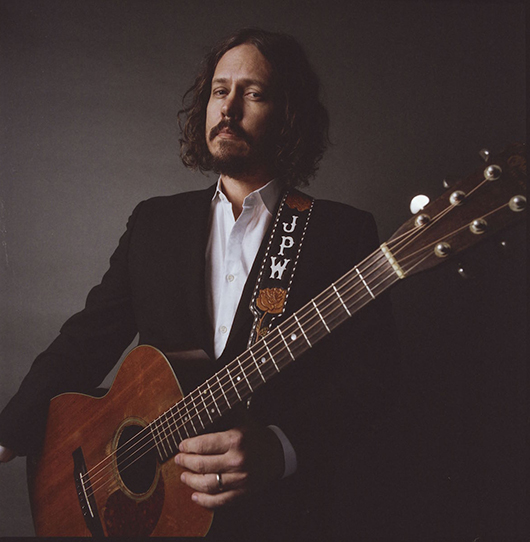 One of the leading singer-songwriters of his generation is coming to Little Rock for a special performance at South on Main.

John Paul White and his band are coming to Little Rock on June 5 in support of his new album, The Hurting Kind, which was released in April.

Before he was part of The Civil Wars, White was a songwriter for a major music publisher in Nashville. Although he grew up in Tennessee, White now lives in Florence, Ala., close to the fabled Muscle Shoals music studio.

His new album is a move back to the “lush, orchestrated” sound produced by Nashville in the early 1960s. However, White aims for the album to have a modern edge.