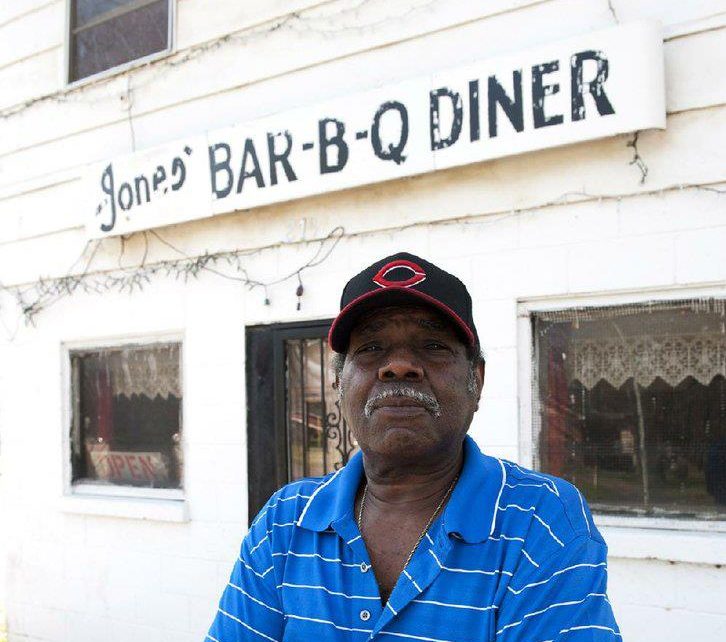 After a difficult year, things are looking up for Marianna’s Jones Bar-B-Q Diner. It is rebuilding after a fire overtook the restaurant in February, and the historic eatery was just selected among exclusive company. This week, The New York Times named Jones Bar-B-Q to its 2021 “The Restaurant List,” which represents the 50 places in America the publication is “most excited about right now.”

Jones Bar-B-Q is one of the oldest Black-owned businesses in the country, as well as one of the longest-running restaurants in Arkansas history. Because of this legacy and the mark it’s made on the state’s culture — both of food and otherwise — the community banded together and answered the call when the building Jones Bar-B-Q has served pulled pork out of for decades burned down earlier this year. A GoFundMe page was created shortly after, and nearly $100,000 worth of donations flooded in. Current owner James Jones used every penny to rebuild and keep his family’s legacy going. The restaurant hosted a “Fire Up That Grill” reopening event in July.

Regarding the listing of 50 restaurants, The New York Times says that, “After a fitful and often grueling 19 months, the nation’s restaurants are slowly coming back. So are the pleasures of eating out. But where to start? The Food desk dispatched critics, reporters and editors around the country to find the 50 most vibrant and delicious restaurants in 2021. They’re not ranked, but together they reflect the rich mosaic of American dining. … Some are classics, still great after decades. Others are in their prime, restaurants at their practiced peaks. And still others are newcomers, intrepidly making their way through the roughest stretch the restaurant business is likely to endure. All of them beckon us back to the table.”

Arkansans may not be able to speak to the other 49 restaurants that made the list, but one would be hard-pressed to find a more worthy candidate to represent the Natural State than Jones Bar-B-Q — especially after this year.