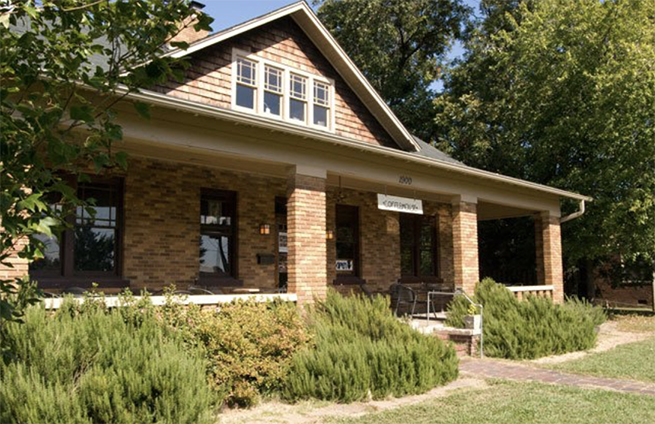 The Edge Coffeehouse and Eatery

A Jonesboro coffeehouse is shutting its doors for good.

The Edge Coffeehouse and Eatery will be closing down, according to a social media post from owners Sarah and Brian Nobles. According to earlier social media posts, the location has been closed since late June as the owners worked to keep the business going.

“I wish I was coming to you all with better news. Brian and I have fought tooth and nail to keep the Edge and our dream alive. We got news today, that won’t be the case. It’s a shame really. I really wish we could get back to serving our wonderful customers and community, but we just don’t have the means to keep things going. We put our heart and soul into running the Edge and we are heartbroken. We were blessed to serve you all, even though it was short lived. We thank everyone that has supported us along the way. We truly have the best community,” the Nobles said in a statement.

The coffeehouse found itself in the center of controversy after former Craighead County Clerk, who owned the establishment, was arrested on embezzlement charges on Monday, June 29. Holliday has been accused of stealing more than a million dollars of public funds and was indicted by the federal grand jury on 11 wire fraud counts on Dec. 1.

Image courtesy of the Edge Coffeehouse and Eatery