Julie Roberts Returns To ‘Rison In The Fall Festival’ 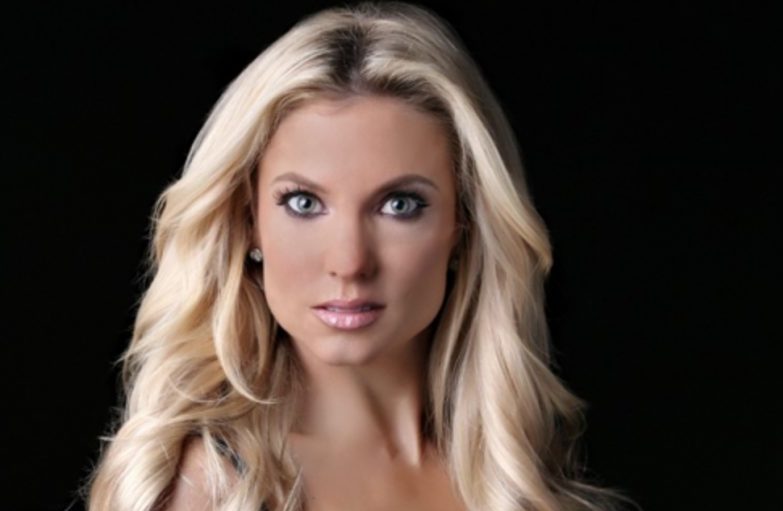 On the heels of last year’s record-breaking Rison In The Fall Festival, organizers are raising the bar for this October in its 32nd year with the help of last year’s headliner, Julie Roberts.

This year’s festival, hosted by Rison Shine, is set for Saturday, Oct. 15.

Roberts, a Country Music Association and Academy of Country Music-nominated country music star, author and actress, asked festival organizer Douglas Boultinghouse if she could come back and do it again, but bigger with an all-new show and a special guest, Erin Enderlin.

This year, the festival will have a bigger stage, more lights and more sound. The stage will be placed at the intersection of Main and Third Streets to allow viewpoints from both streets throughout the festival.

In addition to the crowd-favorite hits “Break Down Here,” “Wake Up Older” and “Men and Mascara,” Roberts plans to feature new music from her new album, “Ain’t In No Hurry,” which comes out on Oct. 28.

Conway native and 12-time Arkansas Country Music Award winner Erin Enderlin will join Roberts on the concert stage to perform her own original music and songs she’s written for top artists in Nashville.

The Rison In The Fall Festival is set to kick off at 1 p.m. in Downtown Rison. It will feature vendors from businesses all over the state, food trucks and more throughout the evening.

Updates about the festival will be shared through the official Rison In The Fall Festival Facebook and Instagram accounts, as well as through the Cleveland County Herald and on clevelandcountyarkansas.com.