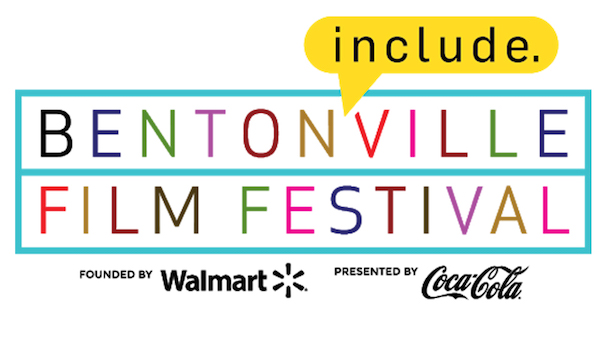 Returning this year with both in-person and virtual options, the film festival will be chaired by Academy Award-winning actor Geena Davis.

“When we choose our collaborators, it is just as important as when we choose our programming that we accurately represent our core mission and values,” says Wendy Guerrero, president of the Bentonville Film Festival. “We are so proud that this year’s distinguished group of jurors mirror the world we live in and they all do their part to make our screens do the same.”

“We are excited to welcome this year’s outstanding array of jurors to the BFF community,” Davis says. “We look forward to sharing our diverse programming with them as they dedicate their time to thoughtfully award a standout project in each category.”

The Bentonville Film Festival Foundation also announced this year’s competition will take place in person from June 22-26 and virtually from June 22-July 3. According to the foundation, the complete festival program will be announced in May. For more information about the 2022 BFF or the foundation, click here.