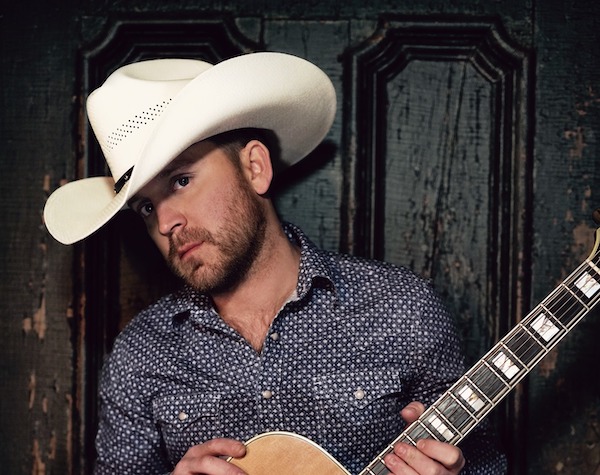 “It’s been 17 great years at The Buzz. Signal Media has gone above and beyond to take care of me, but my speaking problems have become overwhelming, and I think it’s time to pass the torch,” Smith said in an official statement with The Buzz on Tuesday. “Radio has been very, very good to me. I am deeply saddened that it had to end this way, but I want to thank the listeners, advertisers and all my co-workers for their support over many years on the air.”

“The Show with No Name” co-host, David Bazzel, made the announcement of Moore’s new role official in a post to social media Tuesday morning:

“When Tommy announced his future retirement back in April of 2020, we started looking for someone who could bring something special and unique to the Buzz morning show, and I definitely think we have found that person,” he said. “The newest addition to 103.7 The Buzz is a guy who is all about family and hometown first, super passionate about sports, loves the state of Arkansas, and is fiercely loyal to the Razorbacks.”

The 37-year-old country music singer is originally from Poyen, a small town located southwest of Little Rock, in Grant County. Moore is an international, multi-platinum recording artist who will be opening for George Strait at Simmons Bank Arena in Little Rock in March.

“He truly has an inspirational success story that started in a town of only 300 people,” said Bazzel. “We’re thrilled that he is continuing that story with us at 103.7 The Buzz. Welcome aboard, Justin!”

Tommy Smith will make his last appearance as co-host of “The Show With No Name” on station 103.7 The Buzz Wednesday, Dec. 29.

Moore will make his hosting debut on the morning show next Thursday and Friday, Dec. 30 and 31, covering the Razorbacks’ Outback Bowl game from Tampa Bay, Florida.

READ MORE: The People Behind Your News: Steve Sullivan