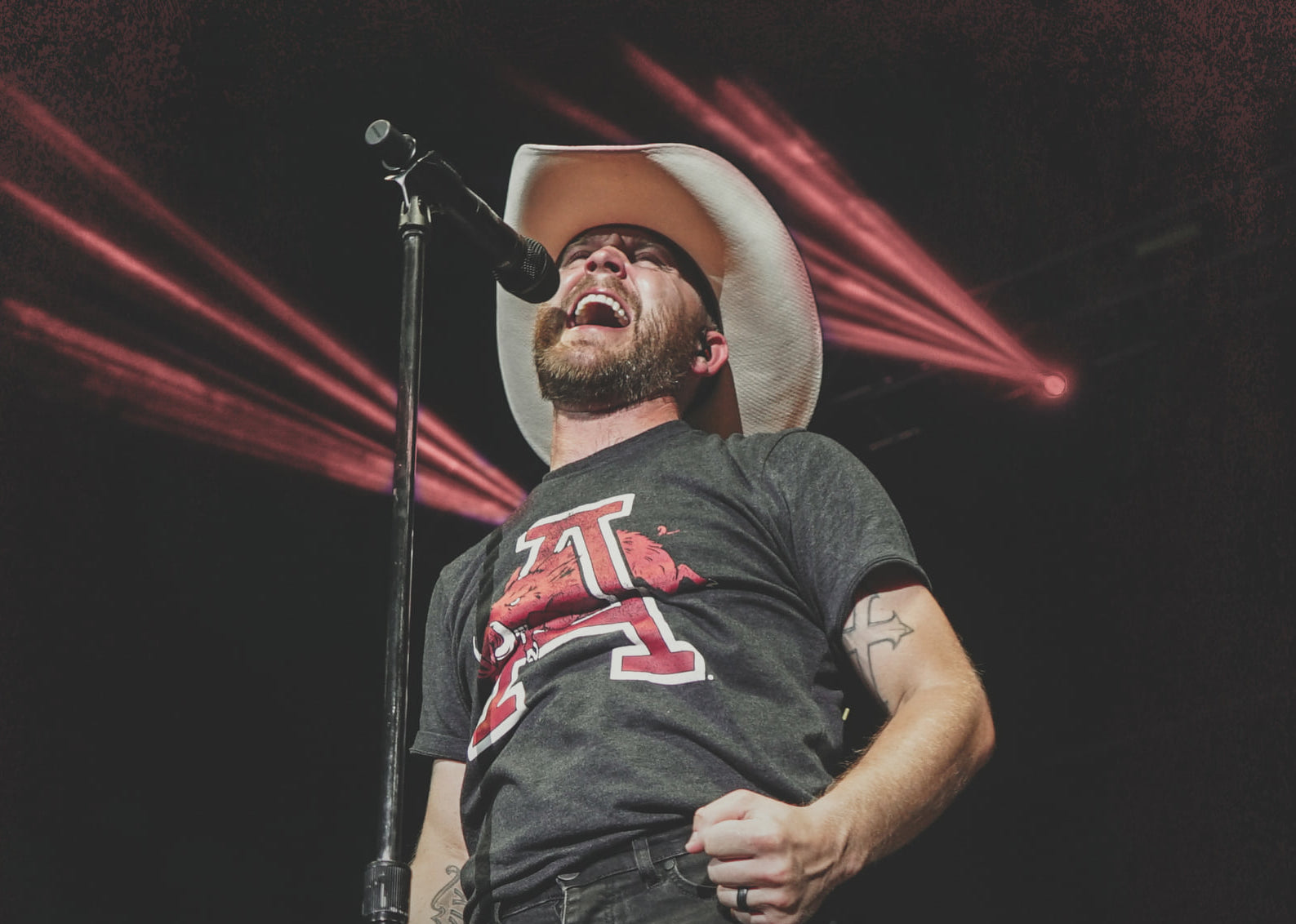 Arkansas’ own Justin Moore is set to join the “King of Country” himself, George Strait, for his concert at Simmons Bank Arena in 2022.

The venue announced that Strait was “riding” into the Natural State back in September, and followed with the news about Moore joining him Tuesday morning.

Strait is among the most accomplished musical acts of all time, garnering 61 No. 1 songs on country charts in his more than 30 years on stage, which is more in a single genre than any other artist in history. Strait is also the first artist in Billboard history to have at least one top 10 song for 30 consecutive years. His discography has amassed more than 68 million records sold in the United States, including 13 multiplatinum, 33 platinum and 38 gold certifications. Strait has the third most gold and platinum albums in history (behind Elvis Presley and The Beatles).

Moore, a Poyen native, is a multiplatinum-selling country singer. He won New Artist of the Year at the Academy of Country Music Awards in 2014, and was a nominee for Breakthrough Artist at the 2012 American Country Awards. Moore has more than 2.5 million monthly listeners on the streaming service Spotify.

George Strait and Justin Moore will be taking the stage at Simmons Bank Arena on March 18, 2022. Tickets are on sale now.