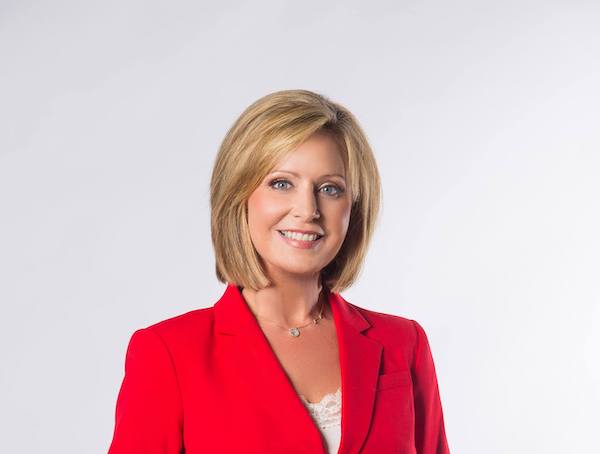 Wake Up Central is getting a new face behind the desk. KTHV-Channel 11 announced this week that long-time anchor Karen Fuller is joining its weekday morning show, alongside anchor Hayden Balgavy and meteorologist Skot Covert.

Fuller previously served as a reporter and anchor for KATV-Channel 7 from the ’90s through 2003, when she departed to pursue other news opportunities in Kansas City and Cedar Rapids, Iowa.

“Karen fits right in with the Wake Up Central team,” says Shayla Teater, THV11 news director. “Her experience and credibility are not to be missed, and neither is the momentum that’s building at THV11.”

Although she graduated from Drake University in Iowa, Fuller grew up in the Natural State and considers it home.

“This feels like the perfect time to be back among the Arkansans who graciously supported me at the start of my career,” Fuller says.

In the news release of the announcement, THV11 says that Fuller’s motivation to move back to Arkansas was to be back close to her mom, now that her children are in college.

“This is a time at THV11 that viewers are going to want to be a part of,” says Marty Schack, THV11’s president and general manager. “We’re so thrilled to welcome Karen to the THV11 community.”

Fuller’s addition to the Wake Up Central crew follows the departure of Amanda Jaeger, who left the station for an opportunity with Walmart earlier this month.

According to THV11, Fuller’s first day on the job will be in “early May.”