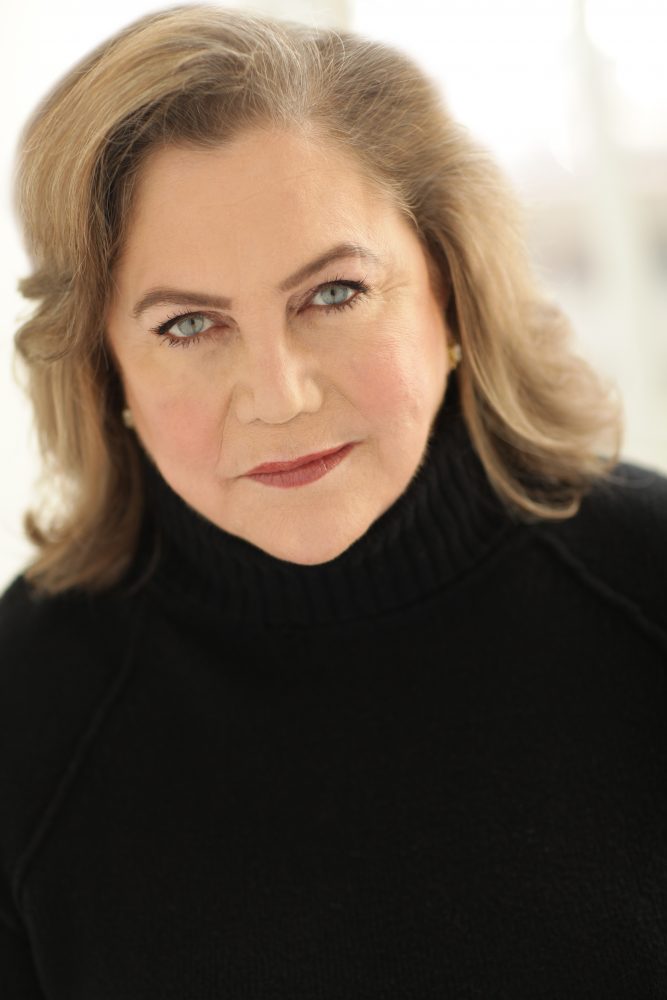 Two-time Golden Globe winner Kathleen Turner will serve as Honorary Chair of the 2017 Hot Springs Documentary Film Festival and will help present the festival’s opening-night film, LADDIE: The Man Behind the Movies, on Oct. 6.

Turner won Golden Globes for her roles in Romancing the Stone and Prizzi’s Honor. She was also nominated for Body Heat, War of the Roses, and Peggy Sue Got Married, which earned her an Oscar nomination, as well. She has also been a Tony-nominated Broadway star in addition to her lengthy career in film and television.

The 2017 HSDFF opening-night documentary, LADDIE: The Man Behind the Movies, features interviews with Hollywood figures, including George Lucas, Ridley Scott, Morgan Freeman and Mel Brooks. The film focuses on Alan Ladd, Jr., who emerged from his famous father’s shadow to become a studio head who green-lit some of the biggest films of the past 50 years. You will find his producer credits on Star Wars, Alien, Blade Runner, Chariots of Fire and Young Frankenstein, among many others. Turner received her first break from Ladd through her role in Body Heat.

Ladd’s daughter, Amanda Ladd-Jones, directs the documentary and will bring it to Hot Springs for its world premiere screening. Alan Ladd, Sr., was born in Hot Springs, making HSDFF a fitting setting for the premiere.