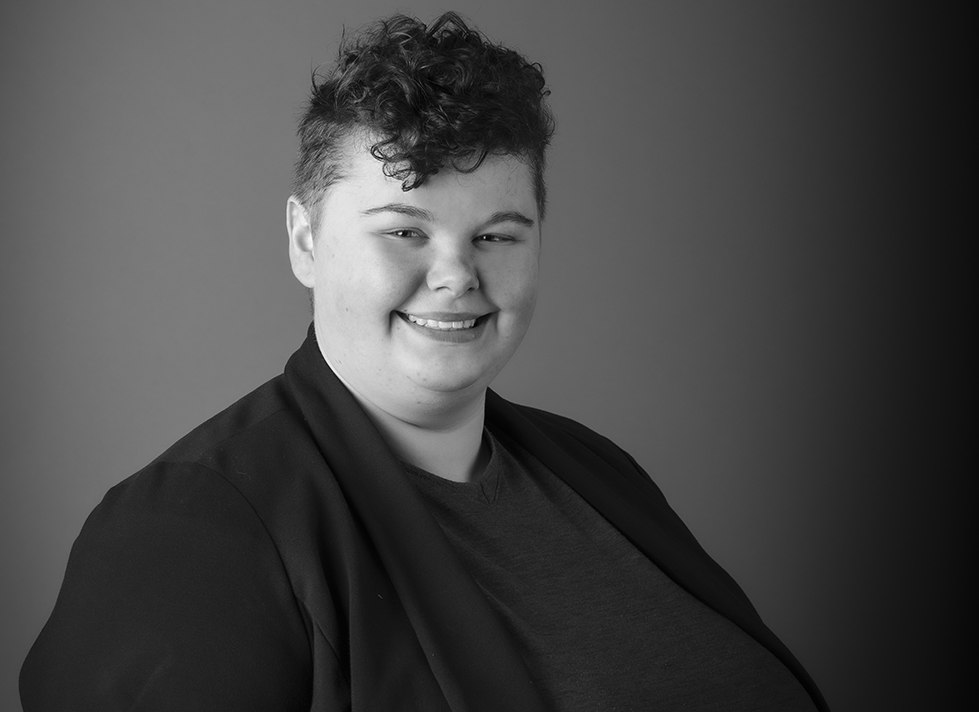 AY Media Group’s Katie Zakrzewski has been named associate editor for the company’s print publications, AY About You and Arkansas Money & Politics.

Zakrzewski previously served as staff writer for both magazines and will continue to write for AY, AMP and their respective websites. Her new role will include managing special projects and leading research efforts. She is a native of North Little Rock and a graduate of the University of Arkansas at Little Rock.

“Katie is a fighter, and I can relate to that,” Baker said. “She is fair, open-minded and tough when she needs to be. Katie brings a truly unique perspective to AY Media Group that drives us all to be the best versions of ourselves.”

Zakrzewski’s “The Digs of the Deal” series in AMP has become one of the publication’s most read features. In it, she visits iconic Arkansas places where state political history has been made.