Keeping a Safe Home: How to Deter Burglars and Would-be Criminals 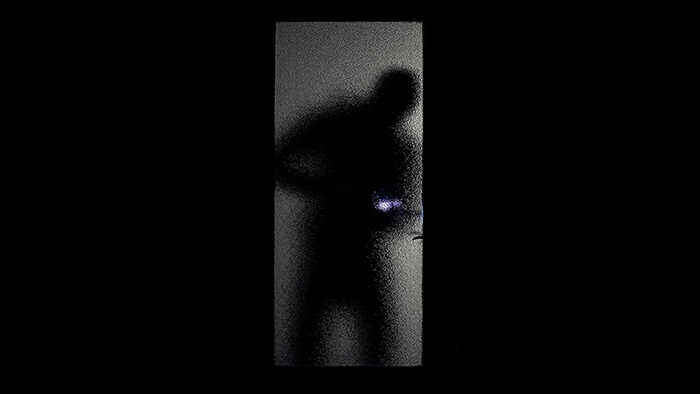 As the holiday season draws closer, AY About You is dedicated to keeping our readers safe by giving some crime prevention tips. These tips, along with insight from incarcerated individuals, might help you make your home less likely to be burglarized and might make you less likely to become a victim of a crime should you travel to be with family.

A large amount of crime prevention is carried out through sound environmental design. This theory of crime prevention through environmental design (CPTED) is a term coined by criminologist C. Ray Jeffrey during the 1970s. This theory states that buildings and homes and spaces are often built and positioned to withstand disasters – they should also be maintained and arranged to decrease the potential for crime.

James Hurst, Ph.D., a criminal justice professor at the University of Arkansas at Little Rock, outlines some of the challenges that property owners and people in general face in order to prevent crime.

“You won’t always be able to stop someone from targeting you, but you can take steps now to prepare should you find yourself chosen as a target,” Hurst says.

Here are just a few of the many ways to protect your home and newly gifted valuables during the holiday season, or any time of year for that matter.

One way to decrease the likelihood of burglary is by target hardening. This can be in the form of upgrading locks on your doors or windows or replacing any weak doors, door frames or window frames. Many homeowners also opt for getting a large dog to deter burglars. 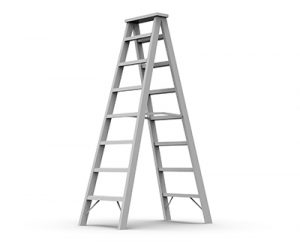 Another feature of CPTED is called “removing the means.” Simply put, remove any items that might help to commit an offense. Some examples of this would be putting away ladders or step stools, and making sure that hammers, crowbars and even bricks and brick fragments are not left lying around outside. 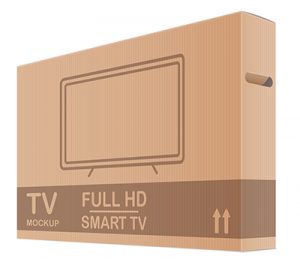 Another method for avoiding possible burglary is by target removal. This method consists of removing anything that might attract thieves from plain sight. This can be done by making sure that expensive technology, such as televisions, laptops and gaming systems aren’t in front of windows. This includes properly disposing of any boxes that expensive packages came in, such as television or computer boxes. Additionally, avoid posting on Facebook when you’ll be leaving town and for how long you’ll be gone.

“You need to control the available information about what is in the home. A number of new toys in the yard or a large number of boxes in your trash from recently opened gifts can indicate that you have new and potentially valuable items in the home. It’s a good practice to keep these signs to a minimum,” Hurst says. “Put any valuable items away when not in use, break down any boxes so that they are unseen (or are otherwise unidentifiable) before placing them in the trash.” 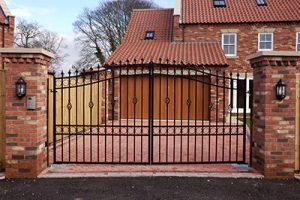 This method consists of making sure that your windows and doors are locked and that trees, bushes and shrubs in your yard are kept neat and do not obstruct your view. For some residences, this can also include entry barriers, such as gates with codes, security guards or identification systems. 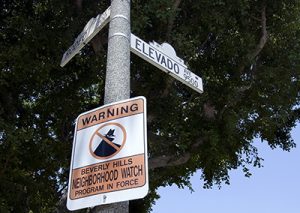 Improving visibility around your home consists of making sure that fences and hedges are not too high and do not let a criminal go unseen. Additionally, community-wide surveillance can be improved through a neighborhood watch group that not only alerts neighbors about suspicious activity, but also keeps a watchful eye on a neighbor’s residence should they leave town.

“The first and most important step you can take is to pay attention to your surroundings,” Hurst says. “Be vigilant concerning where you are at and who surrounds you.” 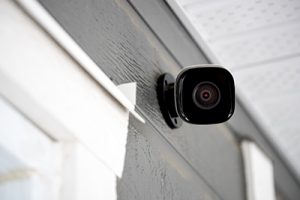 Increase the Chances of catching a criminal

One way to deter would-be burglars is to install a security camera. This can take the form of a well-maintained security system, video doorbells and overnight lighting that illuminates a property. 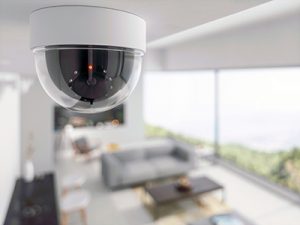 Many offenders plan to burglarize while no one is home. By making it look as though someone is home — by leaving a television or radio on, by installing a timer to turn on different lights when no one is home and by leaving a car parked in the driveway, the likelihood of being targeted plummets.

KGW, a news station based in Portland, Ore., put these theories to the test. The station’s investigative team sent anonymous crime prevention questionnaires to 86 burglars in the Oregon Department of Corrections to get a better idea of what encouraged or deterred a burglar.

Most burglars said they would enter through an unlocked door or window. Once inside, jewelry, electronics, cash and credit cards were the targets of their crime. One burglar even admitted, “NRA sticker on car bumper = Lots of guns to steal.” Burglars noted that they would start in the master bedroom and work their way throughout the rest of the house.

Burglars responded that they planned break-ins for early in the morning or in the mid-afternoon. In regard to times for breaking in, one burglar wrote, “Between 12:30 p.m. and 2:30 p.m. Anyone that was home for lunch should be gone by then, and most kids should all still be in school.”

Burglars had mixed responses on the deterrence of home security signs, as some seemed unfazed. Every burglar said that he or she would knock on the door before attempting to break in. If someone answered the door, burglars said that they would act like they were lost, looking for a lost dog or admit that they had the wrong house and leave.

For many, security cameras acted as a deterrent, but for some, they signaled that homeowners were protecting a great number of valuables. But if an alarm system went off, nearly all intruders said that they would leave immediately.

“If home security is a concern, you could also set up a security system. Security systems have never been easier to acquire nor set up. In terms of specific recommendations, I would recommend that you have cameras with a full view of each door, as well as a high-resolution camera with a view of the street,” Hurst says. “A high-resolution view of the street is useful as you may be able to get identifying information for vehicles associated with criminal activity.”

Burglars wrote that houses with lights on were a deterrent, whereas houses with lights on and blinds closed were an attraction. If burglars heard a television or a radio on inside the house, they wouldn’t break in — there was too great of a risk. Additionally, if a car was parked in the driveway, burglars generally would not enter.

“Most of the time that is a sure-fire sign of someone being home,” one inmate wrote.

When identifying the ideal target, burglars overwhelmingly identified houses with big fences and overgrown greenery. Others mentioned homes that were more isolated, had cheap wooden doors or door frames, and had neighbors who didn’t mingle with one another. Some burglars said they would watch their target property for a few days to verify whether or not this was the case. For the burglars who did do surveillance of their target, it was often conducted to determine how many people lived in the house, when they were gone and how long they were gone.

Burglars suggest, in order to avoid being burglarized, make sure that your house is well lit, that greenery is neatly trimmed and that a television or radio is left on when you’re not there.

Using elements from the CPTED criminal justice theory, as well as the advice offered by people who have been convicted of burglaries can help you best determine how to keep your home safe in the upcoming holiday season. October is National Crime Prevention Month, but observing this holiday is a gift that keeps on giving year-round.