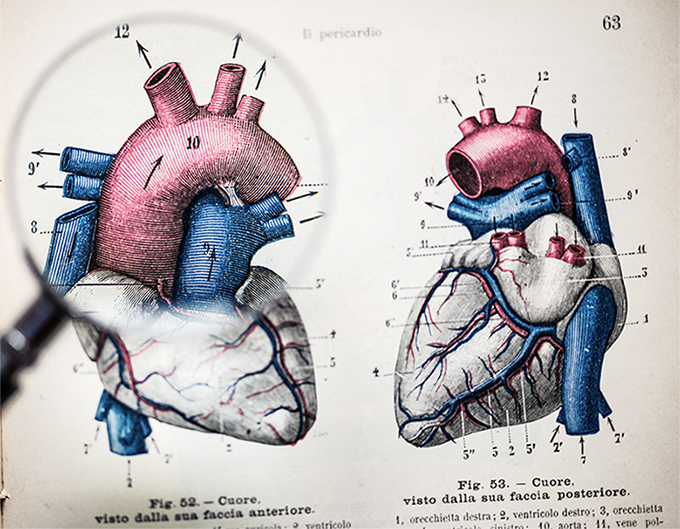 Cardiovascular disease (CVD), which includes heart disease, heart attack and stroke, is the leading cause of death of both American men and women, according to the American Heart Association. It affects more than 92 million, or about one in three adults in the United States, and causes about 800,000 deaths every year. While CVD, including narrowing and blockage of arteries, heart attack and stroke are highly prevalent, cardiologists say the disease can be treated and even prevented.

Arkansas has a rich history in cardiovascular care. From being on the vanguard of adopting some of the world’s newest techniques and technologies to being among the first in the nation to build a stand-alone hospital dedicated solely to treating the heart, cardiovascular health care is and has been a significant focus in the Natural State.

To celebrate Heart Health Month, AY is taking a look at the history of some of cardiology’s major milestones, internationally and right here, at home in Arkansas. 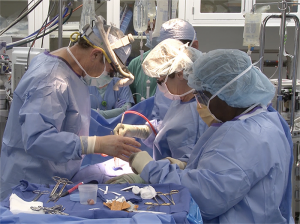 Approximetely 92 million, about in 3, American adults have cardiovascular disease (CVD).

1628
The study of cardiology begins with the first description of how the heart circulates blood.

1938
Initial surgical correction of congenital heart disorder in a child

1993
Dr. Bruce Murphy installs the first stent inside a heart artery in Arkansas at St. Vincent Infirmary. He “beat” Dr. Randal Hundley, a cardiologist at Baptist Medical Center by about an hour. 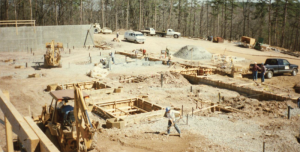 1997
After nearly two years of planning and construction, Arkansas Heart Hospital (AHH) opened with 84 beds. It was the first specialty hospital dedicated to the heart in the state and the nation’s second stand-alone cardiac hospital. AHH specializes in cardiac care aimed at using innovation and new technology in heart care. They pioneered the use of lasers in cardiovascular surgery in the state. Today, the hospital has 112 beds and performs 10,000 diagnostic catheterizations, 3,000 angioplasty procedures with stents, and roughly 1,000 cardiac surgeries annually. 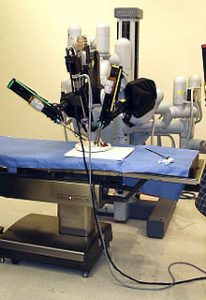 About 1 million Americans have a stent placed annually.

2003
Arkansas Heart Hospital becomes the first in the state to have a free standing cardiac cath lab.

2007
ACH was one of 10 North American centers chosen to participate in a four-year study approved by the FDA and became the first center in the study to implant the Berlin Heart Pediatric ventricular assist device (VAD) in a patient. By 2015, ACH had implanted 51 Berlin Heart VADs, more than any institution in the country.

2009
Arkansas Heart Hospital, one of only 33 hospitals to be named in top 1 percent in the nation for patient satisfaction.

UAMS begins Cephalic Vein Cutdown to insert a pacemaker and implantable cardioverter defibrillator which leads into heart chambers. The success rate documented in the literature for technique is approximately 70 percent, whereas UAMS’ success rate is greater than 95 percent.

2012
AHH becomes the first in the world to use the Ocelot integrated camera system, which allows surgeons to see plaque buildup inside of arteries.

2013
Arkansas Heart Hospital becomes first in the country to use the parachute device in heart procedure.

2014
AHH is first in the world to use the Bullfrog micro-infusion device to deliver stem cells to the coronary artery surgical site for faster healing. 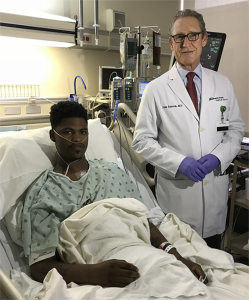 There are 35,500 cardiologists and cardiac surgeons in the US.

2017
Arkansas Children’s Hospital performs its 354th heart transplant. Today, ACH has the only pediatric cardiologists and full-service pediatric heart center in the state. The system’s pediatric echocardiography lab provides as many as 1,300 echo interpretations each month.

On April 18, Chadarius Johnson of Jonesboro received Arkansas’ first Syncardia Total Artificial Heart, a battery-operated device that replaces both failing heart ventricles and the four native heart valves and serves as a bridge to transplant. Johnson had been on the heart transplant waiting list since January 2017, but doctors had difficulty of finding a suitable donor heart. “We implanted the artificial heart as the final option to save his life,” Dr. John Ransom said at the time. “This device is designed to buy him time while a donor heart is found.” 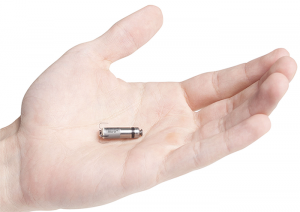 In the US, 400,000 people have a pacemaker implanted annually.

In July 2018 UAMS Medical Center was certified as the first and only comprehensive stroke center in Arkansas by the Joint Commission. The Joint Commission is an independent, not-for-profit organization that evaluates and accredits more than 20,000 health care organizations and programs in the United States. The designation places UAMS among the top stroke centers in the country that have the resources and highly skilled health care teams with advanced training to handle the most complex stroke cases.

In September, CHI St. Vincent Heart Institute interventional cardiologist Srinivas Vengala performed one of the first procedures in Arkansas to implant the world’s smallest pacemaker. Comparable in size to a large vitamin, it is small enough to be delivered through a catheter and implanted directly into the heart, which eliminates the need to surgically open the chest cavity and reduces the risk for infection for patients.
That same month, The American Heart Association recognized St. Vincent with its Silver Plus Receiving Quality Achievement Award for the treatment of patients who suffer severe heart attacks.

In November, the Arkansas Heart Hospital breaks grouind on second hospital in Bryant.

2019
CHI St. Vincent Infirmary awarded accreditation from the American College of Cardiology for Chest Pain Center with Primary Percutaneous Coronary Intervention (PCI) services. The hospital also becomes one of two Arkansas hospitals and one of 14 in the United States to receive Accreditation for Cardiac Excellence (ACE) for its state of the art cath labs.