Kelsey Lamb to Release Music Video for ‘Talk to Me’ Tomorrow 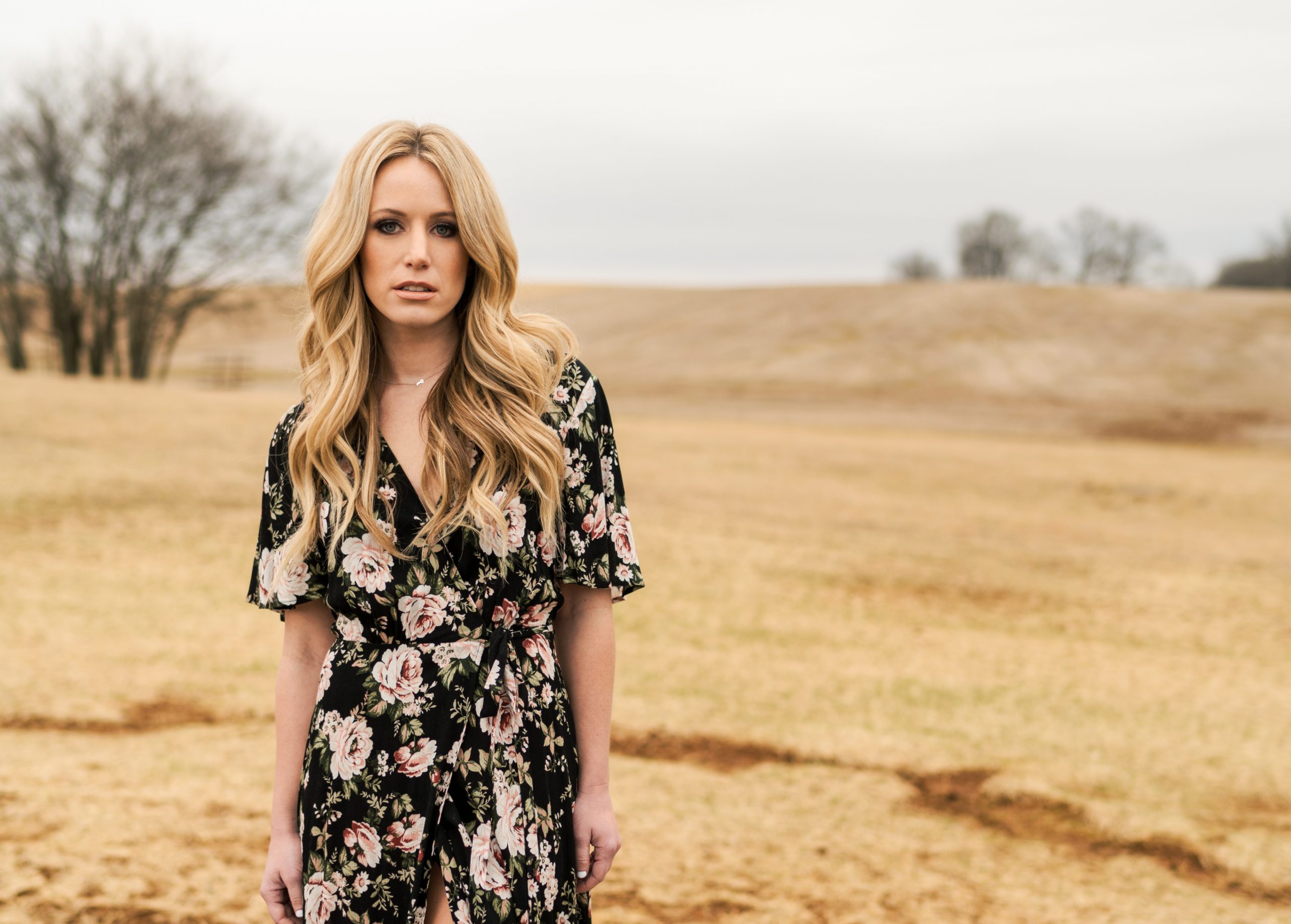 Little Rock native Kelsey Lamb is releasing the brand new music video for her latest single, “Talk to Me,” Saturday. The rising country music star released the single on March 29, her first of the 2020 calendar year.

Since moving to Nashville to pursue a career in country music, Lamb has quickly risen through the ranks of Music City. In 2016, she released her first EP, Christmas With Kelsey, songs from which were featured on Hallmark’s Christmas Wedding Planner and UPtv’s A Very Country Christmas. This would not be the last time her voice would be heard on the movie screen. In 2018, her single “Warning Sign” was included on the soundtrack for Bad Stepmother, a Lifetime original movie.

Lamb’s other singles include, “Only for the Summer,” “Little By Little,” “Girl at the Bar” and  “Who’s Counting.” Over the years, she’s performed countless shows, both as a headliner and as an opening act for big names, such as Kenny Rogers and Alan Thicke. She’s accumulated hundreds of thousands of streams on Spotify alone. The music video for “Little by Little” is up for Video of the Year at this year’s Arkansas Country Music Awards. 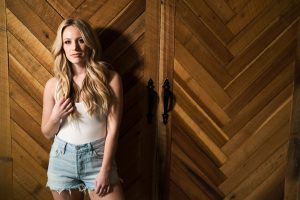 With this latest music video for “Talk to Me,” Lamb is stepping outside her comfort zone a little and is anxious for fans to finally experience it.

“I’m particularly excited for this music video because I feel like this is genuinely the first time I’ve done something like this,” she tells AY. “I’ve made a couple of videos for my past singles, but there is something different and more personable about this one. I hope when people listen to this song and watch the video they truly find their story inside of it and feel empowered!”

Beyond the microphone, Lamb has also developed a physical presence on the screen. She’s starred as an actress in a number of films, including Christmas in Homestead, Traces and Family of Lies.

Check out AY’s Facebook page Saturday morning for a special video message from Lamb and to be one of the first to see her new music video.