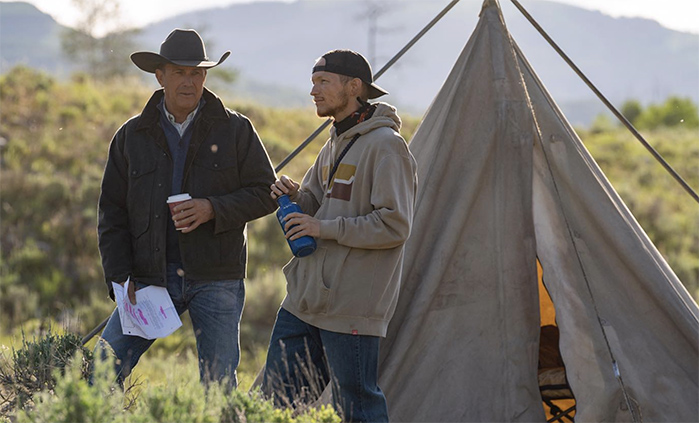 Kevin Costner on the set of the T.V. show ‘Yellowstone’

The Hot Springs Sentinel-Record reports that Costner announced his plan to open a museum centered around his film and music memorabilia in the Spa City during a June 19 episode of the Sirius XM Radio show “The Highway.” During the episode, Costner said that he “dug” Hot Springs and its history and hopes to have the museum be a part of the city’s landscape.

In the Sentinel-Recordarticle, Gangster Museum owner Robert Raines stated that Costner hoped to have the museum up and running in 2021, although COVID-19 has delayed the development from its original spring 2021 timeline.

Steve Arrison, the CEO of Visit Hot Springs, is also quoted in the article, saying that the Costner museum would be a boon for the city. “When the caliber of an actor and person like Kevin Costner wants to come to Hot Springs, I think that’s great not only for what he’s putting in, but for all the attractions in town. It will help all of us,” Arrison said in the article.