Break out your coolest vintage clothes, channel your inner 1950s spirit and get ready for the coming of one of America’s hottest musicians. 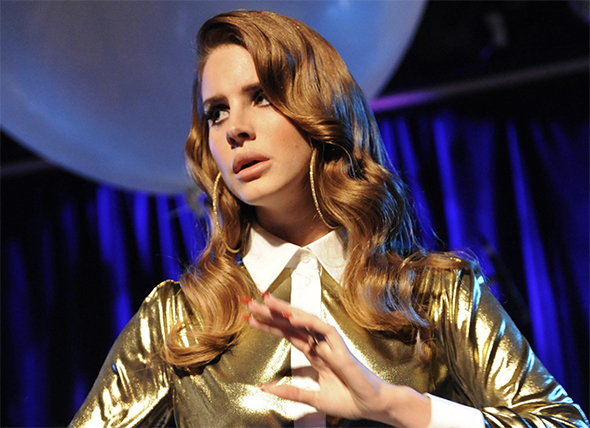 In a Dec. 2 post, Del Rey wrote that her recent appearance in Abu Dhabi “wraps up the last show for a little bit…” In a subsequent tweet, she wrote that fans should look out for concerts in Little Rock; Louisville, Ken., Memphis, Tenn., Charleston, and West Virginia.

Her next listed tour dates will be taking place in Europe and the United Kingdom. She opens in Amsterdam on Friday, Feb. 21 before heading to Paris, London, Manchester, Glasgow, Birmingham, Berlin and Cologne. 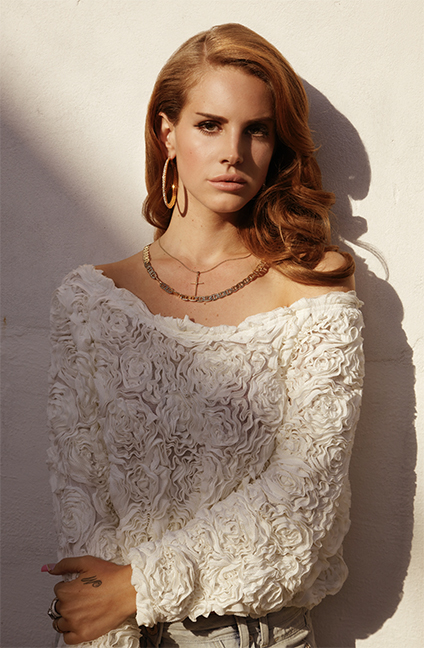 We will keep our eyes out for the next announcement from the “Video Games” chanteuse.

READ MORE: Move Like Jagger to Get Maroon 5 Concert Tickets