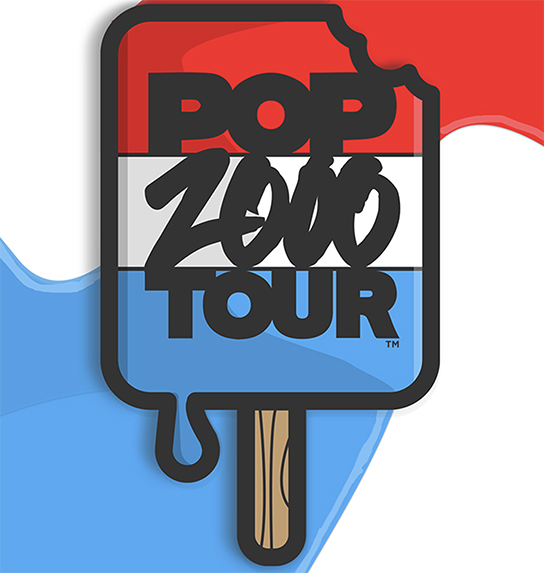 Magic Springs Theme Park is going to get hot this summer!

Lance Bass, of NSYNC fame, will be coming to Magic Springs as part of the Pop 2000 Tour. He will be joined by Mark McGrath, Otown and Ryan Cabrera.

Admission to the concert is included with a one-day park admission or a season pass. Click here to get a pass.

With all this great music lined up, there’s no reason to miss out on going to Magic Springs!

READ MORE: Ashley McBryde’s Next Album Named a Must-Listen for 2020