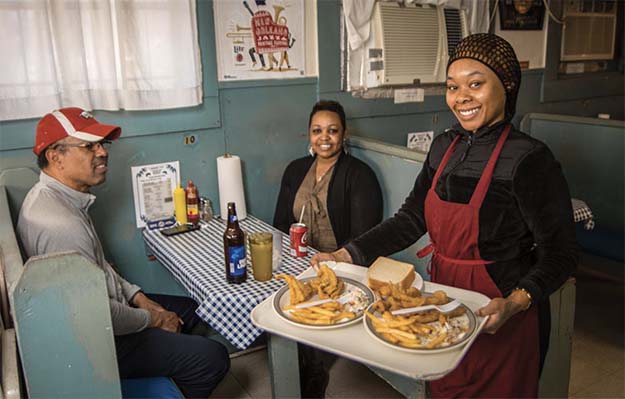 One Arkansas classic is getting some well-deserved national recognition.

The Lassis Inn of Little Rock has been recognized by the James Beard Foundation as one of its “America’s Classics.” Since 1998, the foundation has recognized some of the best regional restaurants throughout the United States.

Writer John T. Edge announced the honor via the James Beard Foundation’s social media platforms. During his announcement, he paid tribute to the quality of the restaurant’s food, as well as its social significance to Little Rock and Arkansas history. According to Edge, owner Elihue Washington Jr. can make some mean fish, as well as all the fixings.

We joined forces with our friend @johntedge of @southfoodways to announce the next 2020 America's Classics Award winner: congratulations to Lassis Inn in Little Rock, AR! Be sure to check back tomorrow to see who the final two America's Classics honorees are for this year #jbfa pic.twitter.com/CL3nPFw1Z9

“He fries buffalo fish ribs and serves really cold beer. He does more than that,” he says. “Since the time this restaurant opened, in the early years of the 20rth century, it’s served as a community clubhouse.”

According to the Encyclopedia of Arkansas, the Lassis Inn was a meeting spot for Daisy Gatson Bates and other civil rights leaders during the lead-up to the Little Rock Central High School crisis and desegregation. The restaurant was known as a safe location for community members to gather and speak freely. 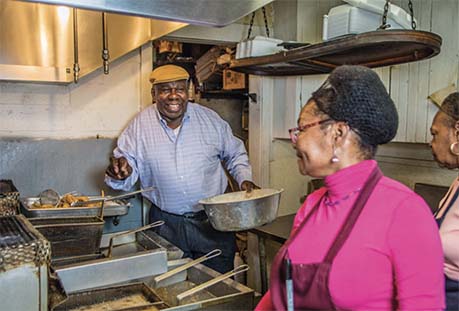