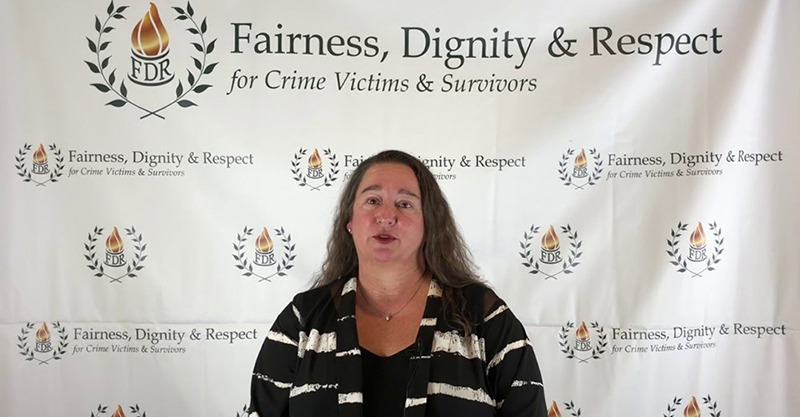 For this week’s Woman Wednesday, AY About You sits down with Laura Abbott.

Abbott is a health educator and grassroots victim rights ambassador. 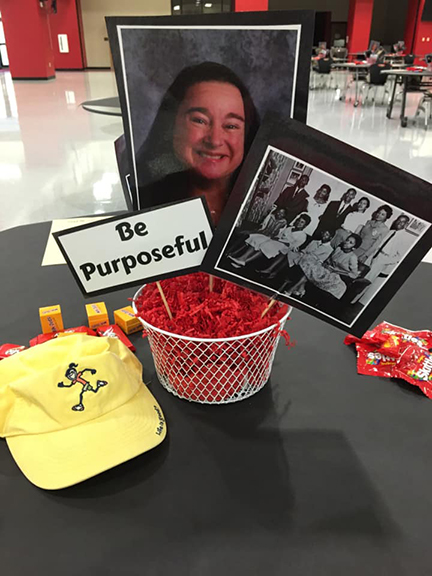 “Life allowed me to be born on a military installation camp at Camp Robinson and later to be raised on a farm in North Pulaski County,” Abbott says. “I grew up being a horsewoman, track runner and Arkansas High School sports fanatic. My original career goals were to be the first female jockey to win the Triple Crown, a Rockette, and a sports reporter.”

In 1983, two of those careers for women were relatively “off limits”.

But it wasn’t until Abbott encountered a certain book that her career path was changed forever. After reading the book The Lady is a Jock, which featured life events of women jockeys who had experienced sexual harrassment and sexual assault, Abbott decided to become an educator. She graduated from the University of Central Arkansas with bachelor’s and master’s degrees in engineering. She has certifications in other areas, such as a trauma specialty. 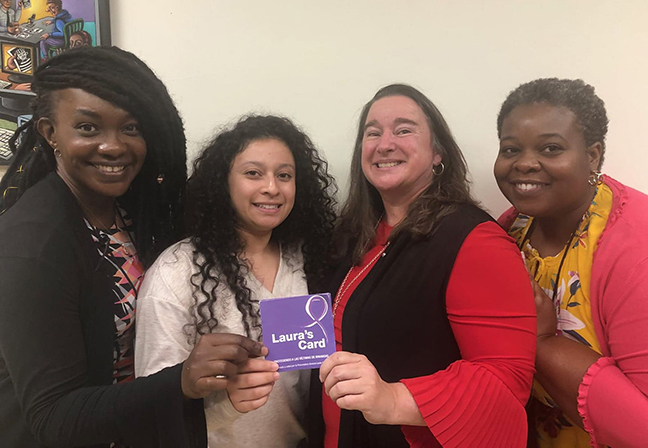 Abbott describes her work as a grassroots victim rights ambassador and educator.

“I have written numerous pieces of victims’ rights, domestic violence and other crime victim bills. Over 10 to date have been made into law. For the majority of time, I teach school and then spend my after school hours and weekends speaking to various groups on numerous issues. I have coordinated and spoken at a Domestic Violence Rally at the State Capitol. I have organized and coordinated the only Victims’ Rights Rally to be held at the State Capitol. Being an educator just made life come full circle, to educate people on victims’ rights, crime victimization, restorative justice, trauma and adverse childhood experiences.” 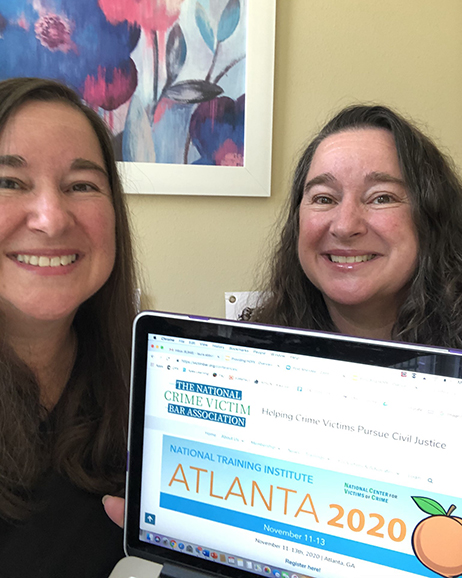 We asked Abbott what it means to be a woman. “Being a woman means being carefully created to complete an incomplete picture and given the gift of helping create life. Growing up my mom emphasized the strengths of women; those of her family and those in the Bible. She taught me how Jesus befriended women of all types, including the woman at the well. Therefore, we don’t have to be perfect, just given grace. My grandfather allowed my grandmother to own land in her own name before it was socially acceptable in the 1910’s. Women have strength in their compassion, empathy, intuition, intellect, and beauty,” he says.

We asked Abbott about the challenges that she has faced as a woman in her career. 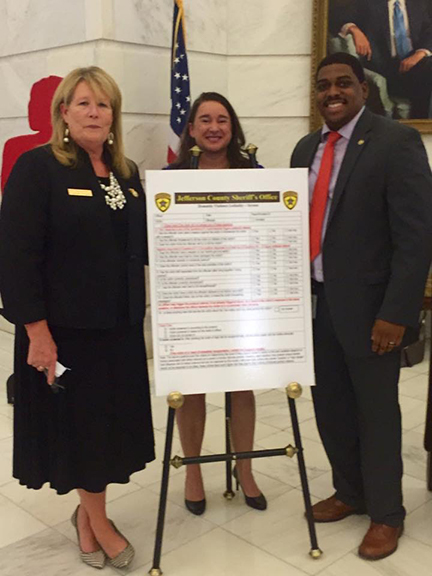 “The challenges faced in victims’ rights work are sometimes the archaic victim blaming that is imposed on women. Sadly, some people still believe if a woman is drinking, not cooking meals, out late at night, wearing certain types of clothes or out by herself, then she must have been careless or deserved to be victimized. The age-old question ‘why didn’t she leave?’ seems to be prevalent. It will be a victory when everyone can place the ‘blame’ of the crime  solely on the perpetrator.”

Finally, Abbott offers a word of advice to women and girls.

“You are powerful, strong, valued, and beautiful. Economic power means the chance at freedom and a level playing field. Love yourself enough to take care of yourself well. Get a law degree to top it all off. Go be the President. Just make a difference.” 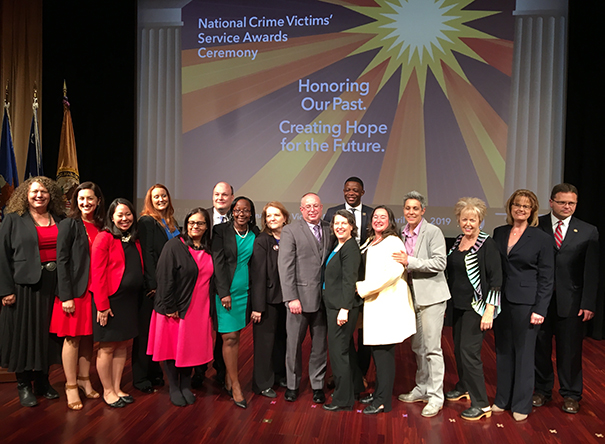