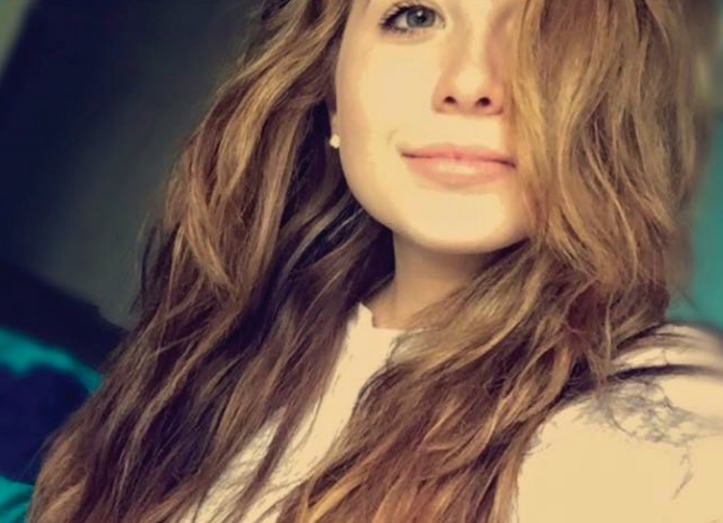 Laurie Jernigan appeared on Dr. Phil today to tell the talk show host about her teenage daughter’s disappearance. The episode was filmed earlier this week.

Laurie spoke with Dr. Phil about the events that led up to Ebby Jane Steppach’s disappearance, Ebby’s last conversation with her brother, the mistakes that Laurie says the Little Rock Police Department made in the case and more.

Ebby has been missing since October 24, 2015. Ebby’s family is offering a $50,000 reward for information leading to her location. She was 18 when she went missing. Ebby was described as having blond hair and hazel eyes, weighing 110 pounds and standing 5 feet 2 inches tall.

If you have information on Ebby, call Little Rock Police Department Detective Tommy Hudson at 501-371-4660 or email thudson@littlerock.gov.