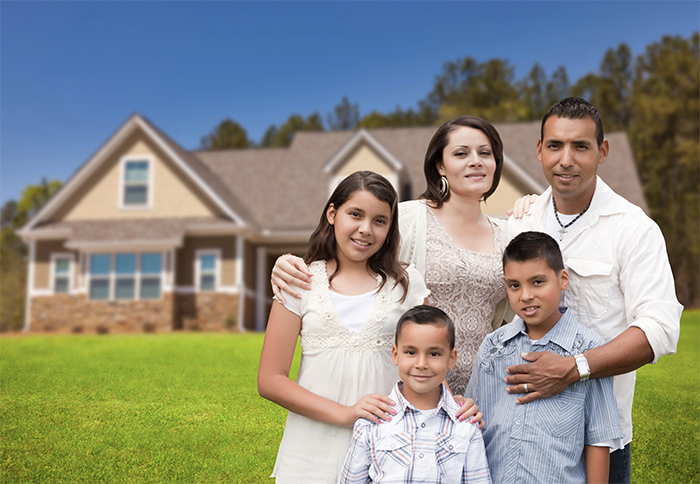 Legacy Termite and Pest Control is a family-owned, locally-operated termite and pest control company that focuses on protecting the health and property of homeowners in Central Arkansas. Founded in 2009 by second and third generation pest control professionals, its people and the attitude that they go to work with every day that has made them successful. Their expertise comes from 75 years of combined experience in the field.
While the company is relatively new (est. 2009), its owners and management – Jay Heflin, Marc Heflin, Chris Maloch, and Juan Carlos Perez – grew up in the industry.
The Heflin brothers’ grandfather, Jay Heflin, started working for the Little Rock Terminix franchise in 1938. He bought it in the mid-50s and remained an active participant in the company until it was sold to Terminix International in early 1999. Jay and Marc’s father, Johnny Heflin, began working part-time in the early 1960s and started full-time with the family business in 1969 after completing his MBA at the University of Arkansas. He led the daily operations of the company until it was sold. Jay and Marc began working part-time during college and full-time in 1993 and 1995, respectively.
Maloch is a second generation pest management professional. He began working in the business during college as well and began full-time in 1993. He continued his pest management career after the acquisition in early 1999 until mid-2005. He, Jay, and Marc founded Legacy and started operations in November 2009.
Perez worked for the Heflin franchise from 1983 until its acquisition. He joined Legacy in early 2010.
“Certainly some of our product offerings differentiate us, but without the right people that wouldn’t matter,” Jay Heflin says. “We love interacting with homeowners. For most of us, our home is our largest investment and to play a part in not only protecting that investment but also in increasing the opportunities that people have to enjoy their homes brings us a great deal of pride and satisfaction.”
For more information or to see how Legacy Termite and Pest Control can serve your needs, log on to legacytermiteandpest.com, check their social media accounts on Facebook and Twitter, or call (501) 225-1453.