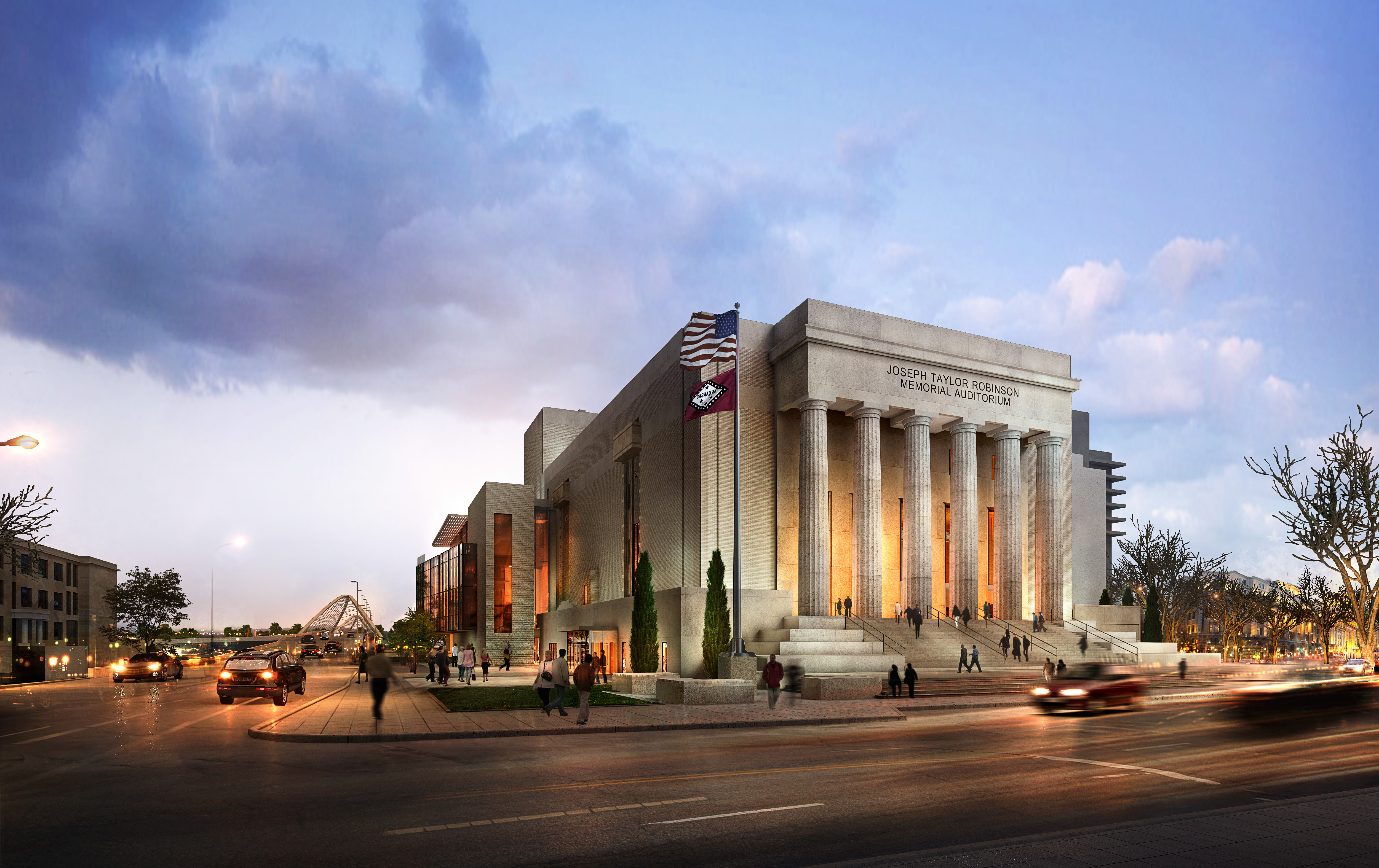 The Celebrity Attractions touring production of Les Misérables brings passion, rage, excitement, love, tragedy, humor, action and more (all wrapped up in a bright red flag) to the Robinson Center in Little Rock. If you want to be shaken to your very core by emotion and stirred by beautiful melodies, all while witnessing a story of unrequited love, pain, sacrifice and the journey to redemption, while still enjoying the action of multiple battle scenes, then you need to go see this production.

The house was shaken time and time again by the sounds of passion and rage from Nick Cartell as Jean Valjean, Josh Davis as Inspector Javert, Melissa Mitchell as the virtuous Fantine, Phoenix Best as Eponine, Allison Guinn as Madame Thénardier, J. Anthony Crane as Thénardier, Joshua Grosso as Marius and Jillian Butler as Cosette.

The story follows Valjean, an ex-convict who breaks parole and starts a new life. He reinvents himself as a businessman by the name of Monsieur Leblanc and becomes the mayor of a small town in France. Fantine – “Ah, the virtuous Fantine,” as the factory foreman likes to call her – has a child, Cosette, out of wedlock and works her fingers to the bone in the town’s factory. Cosette lives with two scam artists, Thénardier and Madame Thénardier, who parade around as innkeepers. After being thrown out of the factory, Fantine is desperate to make enough money to support her child. She resorts to prostitution, which causes her to become very ill. She tells her tale to Monsieur Leblanc, entrusts her daughter to him and meets her fate.

Monsieur Leblanc promises Fantine that he will find Cosette and treat her as his own. Many years later, Cosette runs into a student revolutionary named Marius. In the middle of Marius’ and his friends’ rebellion, Cosette plans to run away with her lover. Before she has a chance to leave, her adoptive father insists that the two of them flee across the ocean to escape the clutches of Javert, who has been pursuing Valjean since the ex-convict’s escape.

Marius returns to the barricade with his brothers, and the rebellion begins. The sumptuous sets, the music and the cast selection all bring this revolutionary story to life. Don’t miss your chance to see this adaptation of Les Misérables this December!

The show will be in Little Rock from Nov. 29 to Dec. 3, 2017. To buy tickets, visit ticketmaster.com, call 501-244-8800 or visit the Robinson Center box office. Tickets start at $26. Matinee and evening shows are available, but tickets are limited.