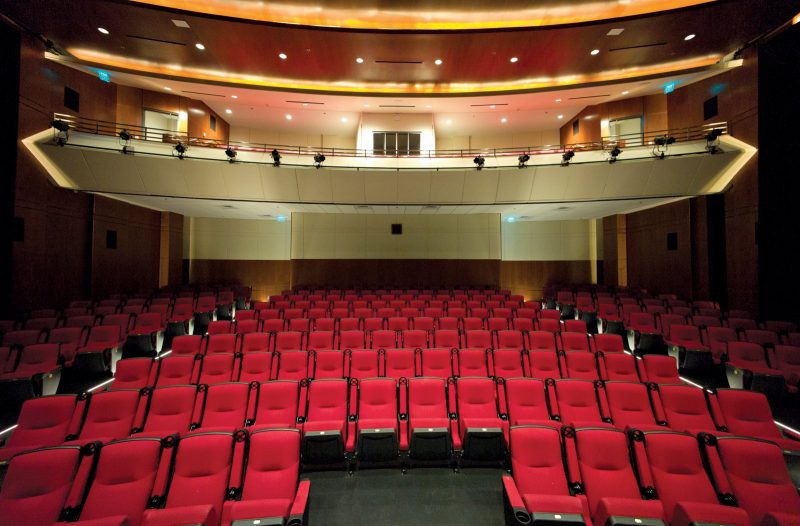 La Moderne was established January 22, 1947, by a group of teachers who wanted to give back to the community. Initially, many types of fundraising activities were successfully completed. In the 1970’s, the group began ushering for the Broadway Theater Series and subsequently for Celebrity Attractions’ events. Les Moderns Service Organization name was changed and modified to include all genders over the age of 18 in Dec. 2021. Currently, the organization has 21 full time members and 250 volunteers.

Les Moderns donates 100% of the monies earned. The list of this year’s recipients includes: