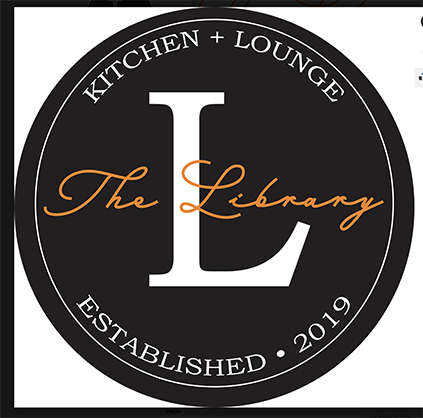 Little Rock’s new River Market Entertainment District (RMED) is set to shake things up in Little Rock’s downtown area. Already, there are new developments being planned that aim to take advantage of the district’s lenient alcohol policies and the foot traffic that the district is aiming to generate.

One of those developments is a new concept restaurant and bar that is coming to downtown Little Rock.

The Library Kitchen + Lounge, a “high energy concept,” is slated to open at 313 President Clinton Ave., the spot where Gusano’s Pizza was formerly located. The new restaurant is expected to open in either late November or December.

Inside the lounge, there will have a traditional set-up with flat-screen televisions, but outside, there will be a bar – called TOGO – which will offer quick-service menu items and drinks.

According to the project’s developer Rob Byford, the Library was specifically designed for RMED. He says the Library will be taking over “an iconic building in downtown Little Rock” to support the new district.

Check back later for further updates.