The holidays are officially upon us, and that means that we get to indulge in our favorite seasonal foods. From turkey to ham to dressing and more, these foods conjure up memories of good times spent with family and friends. In Arkansas, there is no shortage of spots that serve up delicious holiday foods.

AY Publisher Heather Baker and KARK host Hilary Hunt are on the lookout for some of these great Arkansas restaurants. Fortunately, they have a little help from the recently published AY Holiday Food Bucket List. 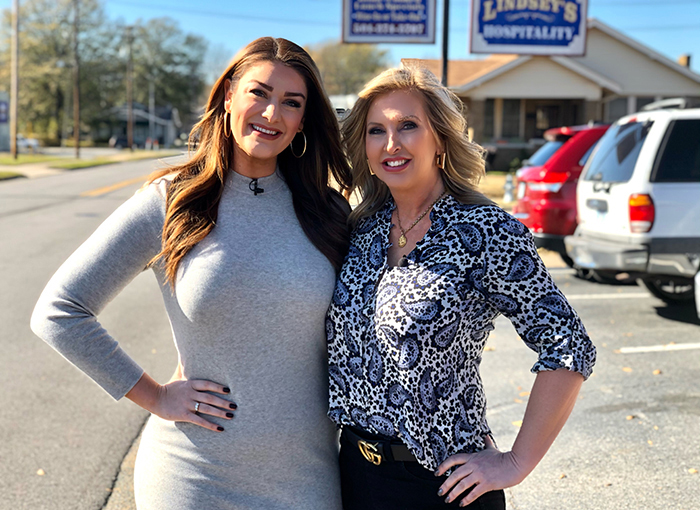 But there’s really only one place to start for this kind of food: Lindsey’s Hospitality House.

Located in downtown North Little Rock, Lindsey’s is an iconic Arkansas eatery with a history that stretches back to the 1950s. The original restaurant was opened in 1956 by D.L. Lindsey Sr., and the current restaurant, operated by his son Donnie II and Donnie’s wife Eleanor, was launched in 1989. 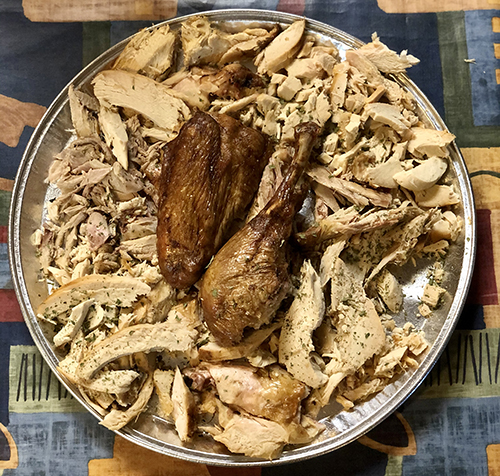 “It is the most wonderful time of the year,” Baker says. “We’re at Lindsey’s BBQ, and we’re going to eat that ham and that turkey.”

Donnie and Eleanor are already preparing for their arrivals with trays of delicious meats piled high. They aren’t skimping on any part of the meal, though, there are plenty of sides to go along with all the ham and turkey they have. There is homemade cornbread dressing, rolls, greens, mac and cheese, yams and more.

“If you’re burnt out on Thanksgiving turkey and ham – which is really good – we have some delicious BBQ combo platters, which includes brisket, pork, ribs, links and smoked BBQ chicken,” Eleanor says. 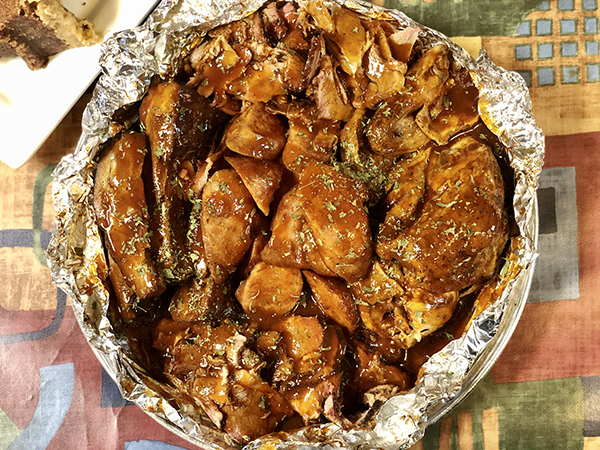 Of course, any proper feast has an assortment of desserts. That’s why they have pies and fried pies for Baker and Hunt.

“Lindsey’s really hooked us up. You want to talk about holiday feasting Southern-style, they’ve got everything,” Hunt says. 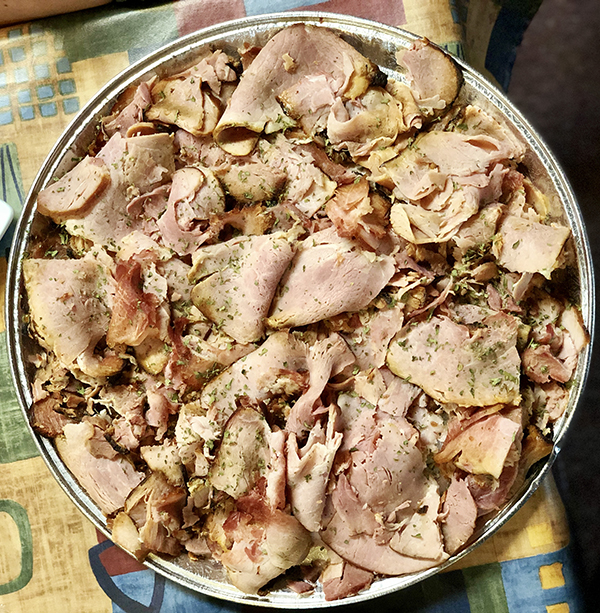 Usually, Baker would go for the dessert first, but this is a special occasion. This time, she’s going straight for the dressing.

“This is my favorite thing,” Baker says. “This is something that’s prepped for hours at my house.” 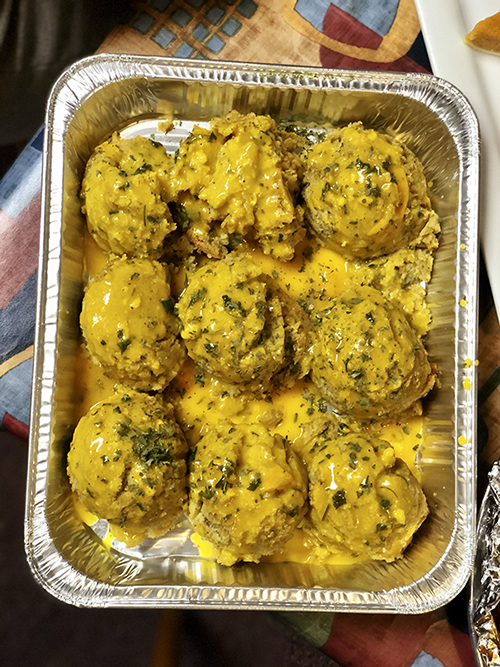 Meanwhile, Hunt is focusing on the barbecue that Lindsey’s is famous for. In fact, she even snuck a bite before the cameras began rolling! Baker got in on the action, noting, “These ribs are divine.”

Every big meal needs a dessert, and Lindsey’s has them in spades. They have fried pies in multiple flavors, including apple, chocolate and peach, as well as different regular pies, which include coconut pie and pecan pie. There is also cheesecake and an assortment of cake slices. 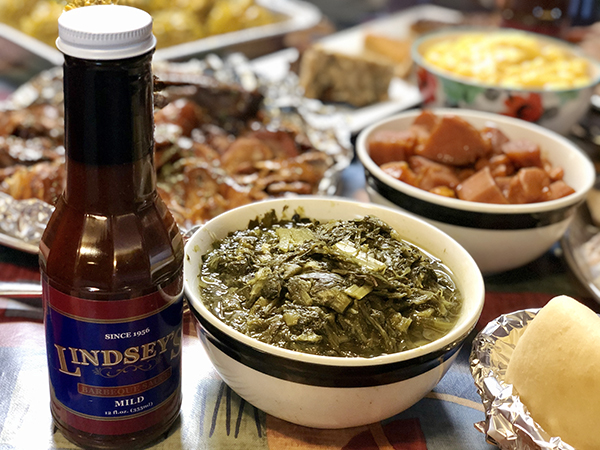 “They have everything. It’s the best way to wrap up your holiday feast,” Hunt says.

At the end of this meal, both Baker and Hunt are thoroughly stuffed. “There is something for everyone at Lindsey’s. You can get the ham, the turkey, the barbecue, all the sides,” Baker says.

Don’t forget to tune in next week to see where Baker and Hunt head next on the Holiday Food Bucket List tour.

We’re giving away a gift card to Lindsey’s BBQ! Get all the details here. 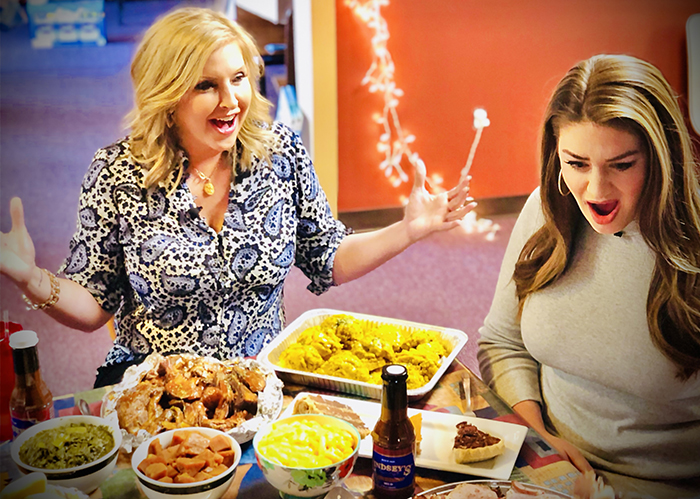