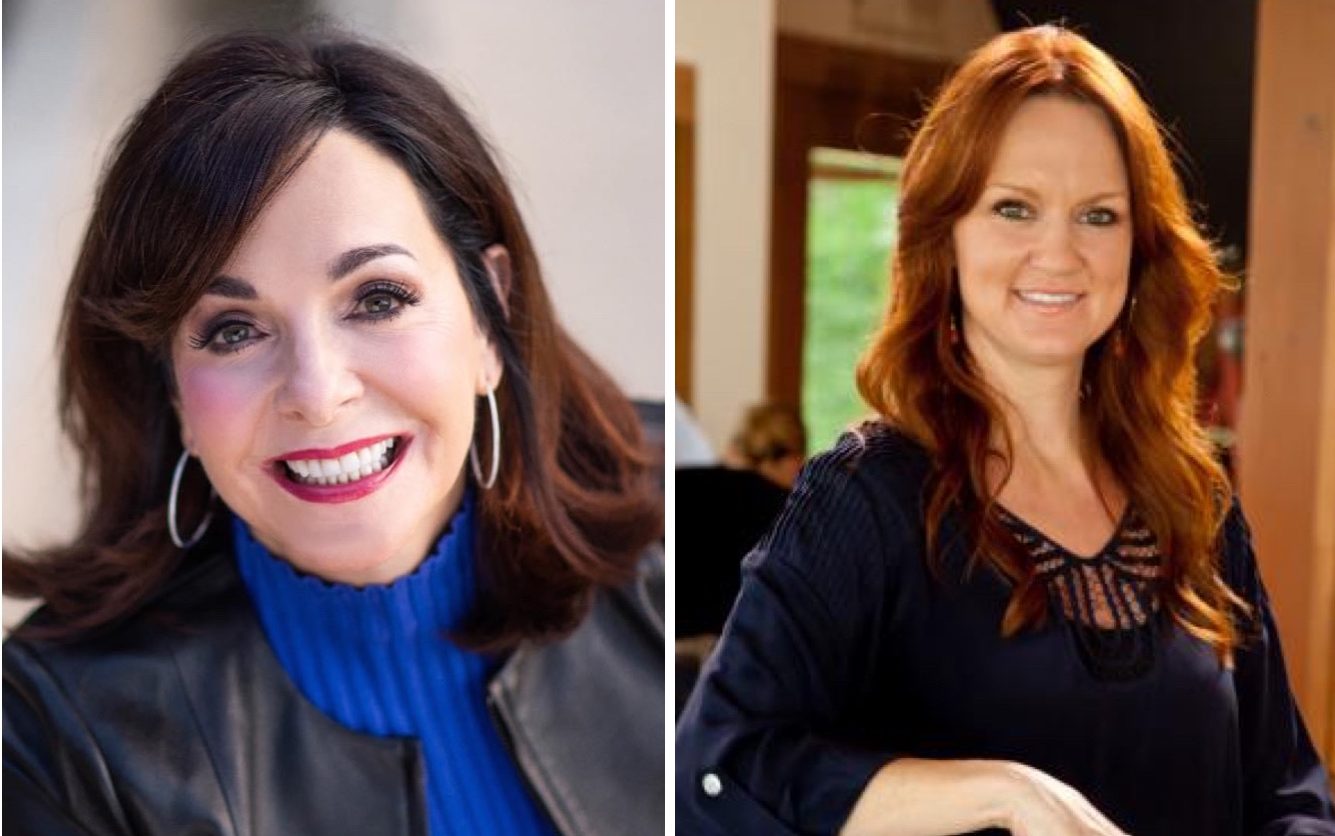 One of the biggest names in the food entertainment world will appear on a local podcast Tuesday. Ree Drummond, better known as the Pioneer Woman, will be featured on the Lisa Fischer Said podcast, which is hosted by AY’s editor-at-large Lisa Fischer.

Drummond is the host of a cooking show which has aired on the Food Network for 15 seasons, is the author of numerous books (including Black Heels to Tractor Wheels), and has appeared on Good Morning America, the Today Show, The View, and now the Lisa Fischer Said podcast. 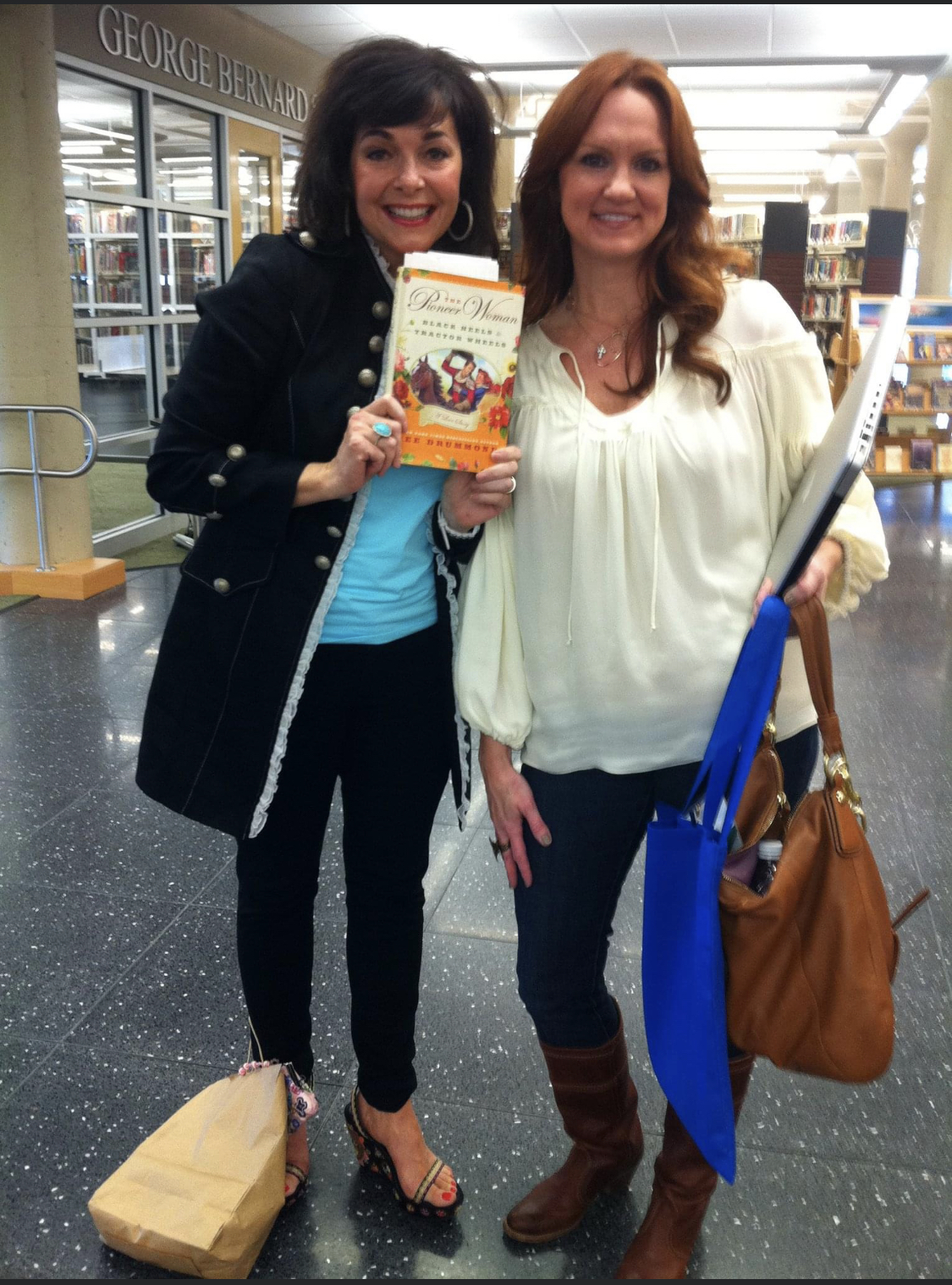 Fischer and Drummond at a CALS event in March 2011. Drummond spoke to a packed audience at the Main Library.

In what many around the state have come to affectionately regard as “Six Degrees of Lisa Fischer,” the pair actually go back a decade, having met at a Central Arkansas Library System event in 2011 where they hit it off and connected on social media afterward. In October 2020, Fischer launched her namesake podcast where she has hosted local celebrities like The Buzz’s David Bazzel, Broadway’s Laura Leigh Turner, Jeff Matthews, formerly of B98.5, and funny woman Melissa Radke from USA Network’s The Radkes, as well as featuring health and wellness talk with intermittent fasting and functional medicine gurus.

When she approached Drummond about joining her on the podcast, the Pioneer Woman didn’t hesitate at the chance to chat with an old friend. 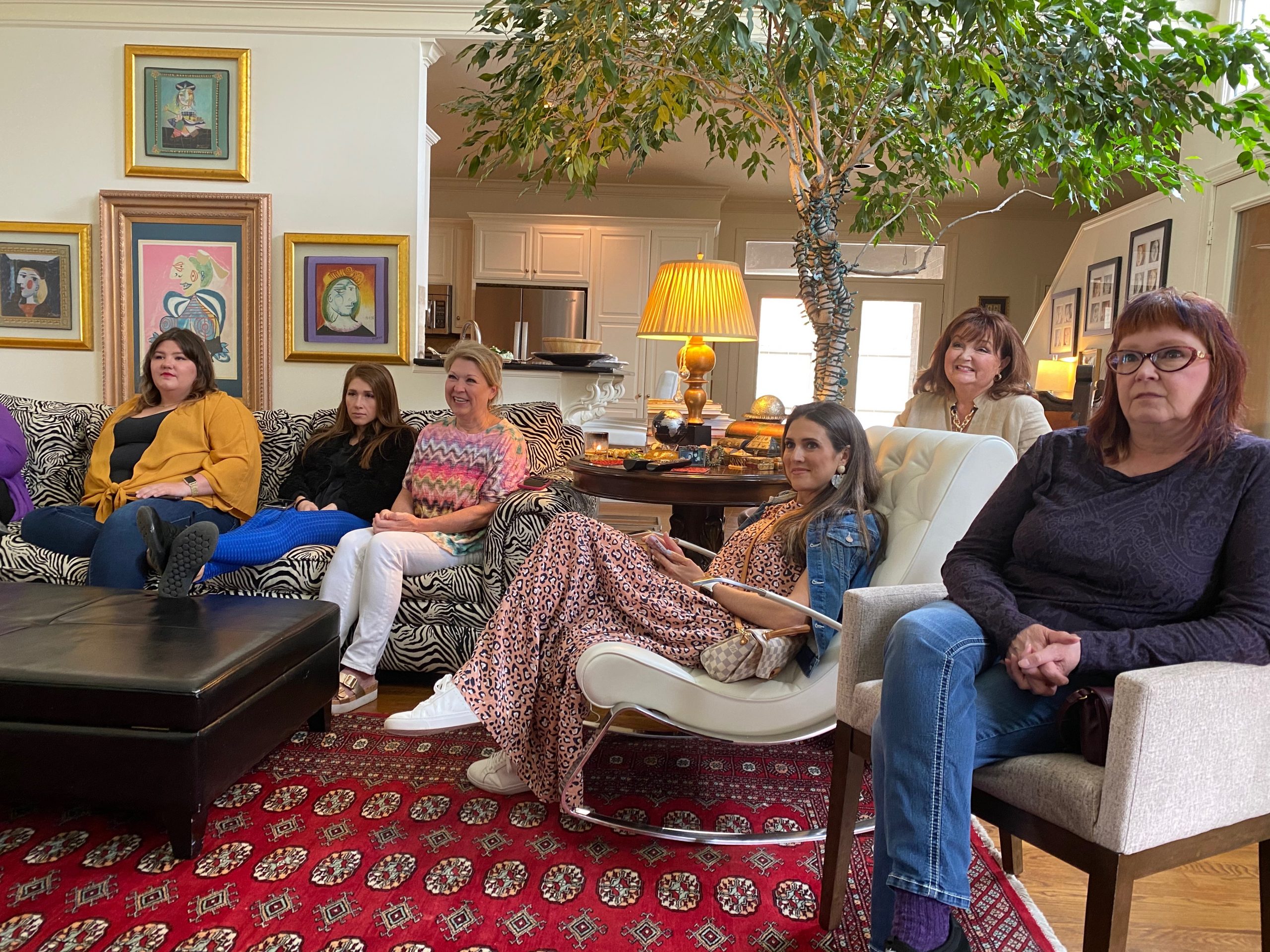 Fischer interviewed Drummond virtually at the end of March, recording both the audio and video to air over two episodes — the first on Tuesday, April 6, and the second on Tuesday, April 13. During the interview, Fischer also hosted an exclusive in-person watch party where attendees could nibble on catered Pioneer Woman recipes and see Drummond live on a big-screen television. Fischer charged for tickets to this event, with all of the proceeds benefitting Second Chance Youth Ranch, a faith-based organization that helps children in foster care. For Fischer, this seemed the most fitting way to make a difference with such an event because Drummond and her husband have a foster son and are allies for the foster care and adoption network. At the end of the first episode featuring Drummond, Fischer also talks to Rachel Hubbard with Second Chance Youth Ranch. 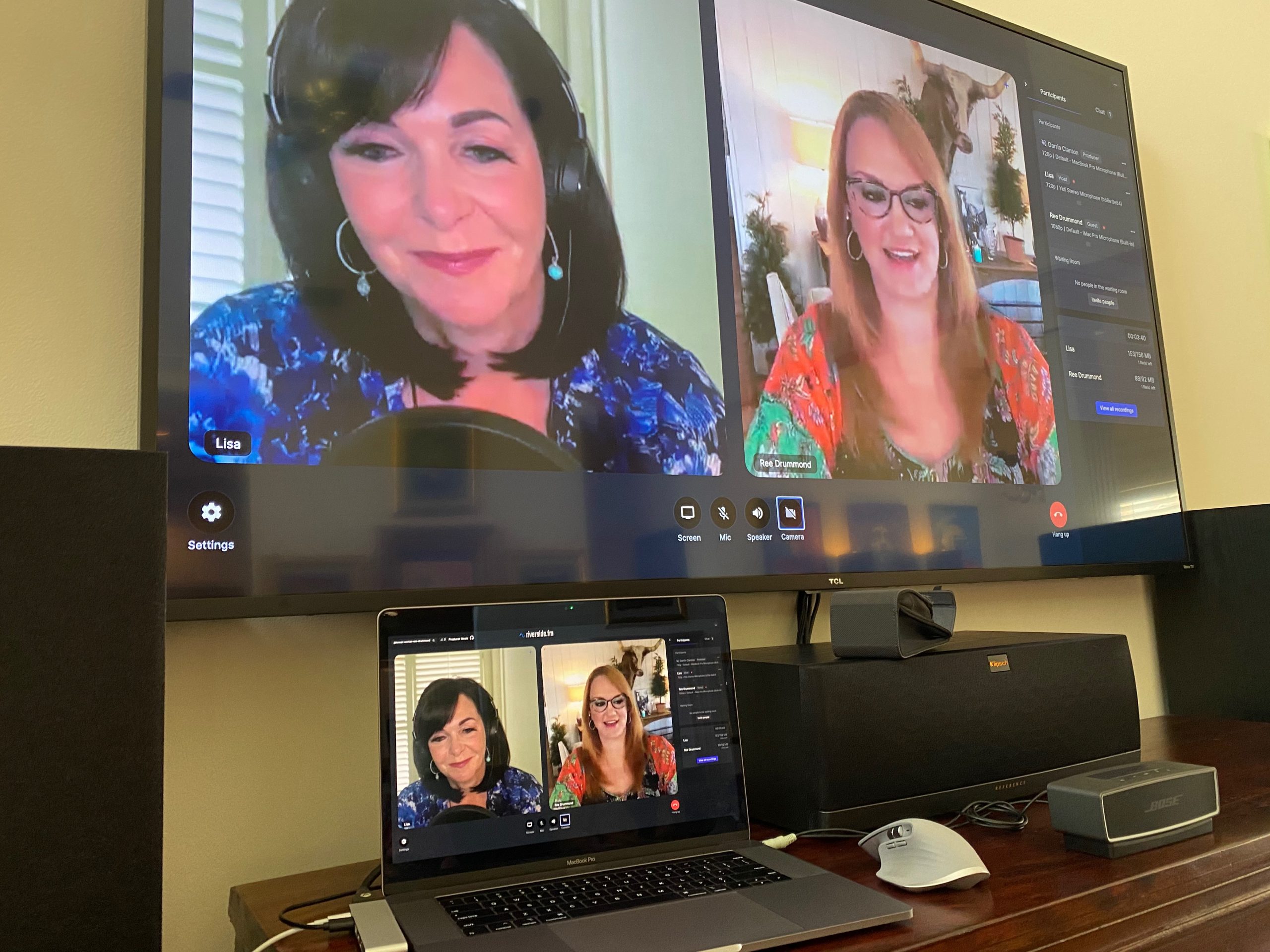 “It was a wonderful experience to talk to such an incredible woman and feel like we were doing something good at the same time,” Fischer says. “I’m so excited for people to listen. We had a blast.”

Don’t miss the Pioneer Woman on the Lisa Fischer Said podcast the next two Tuesdays. Both can be listened to anywhere you get your podcasts and watched on YouTube.

Listen to the first Pioneer Woman episode here or watch it on YouTube here.