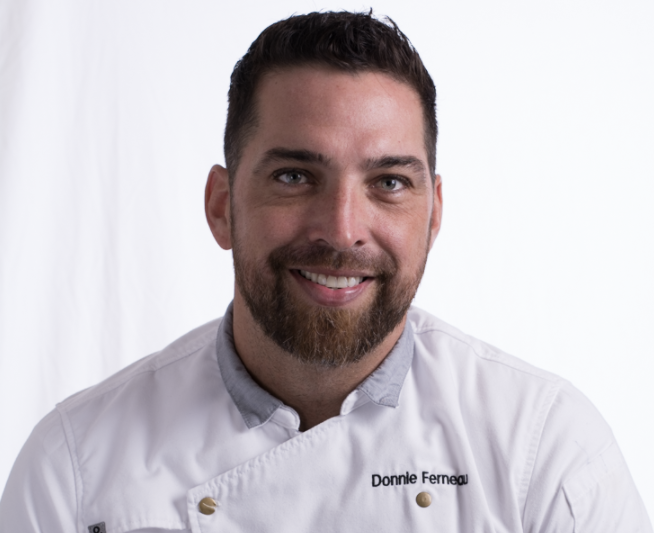 Start your engines: Chef Donnie Ferneau and his crew will compete on the upcoming season of The Great Food Truck Race on Food Network.

Donnie Ferneau, his wife Meaghan Ferneau, and his sous chef Amanda Ivy will take their food truck, The Southern Frenchie, on the road to try to win $50,000.

The trio will be joined by six other teams in cities across the South during The Great Food Truck Race’s eighth season, which begins Sunday August 20th at 8 p.m. central time, according to a news release.

“Each summer our audience looks forward to taking a fast-paced, food-centric road trip with The Great Food Truck Race,” Courtney White, Senior Vice President, Programming, Scripps Networks Interactive, said in the release. “This season adds some Southern hospitality to the competition, and the teams hit the pavement running with fantastic food, unique concepts and the hunger to win.”

The first episode takes place in the French Quarter of New Orleans, where teams will “create their own version of a beignet and sell it in the French Market,” the release says.