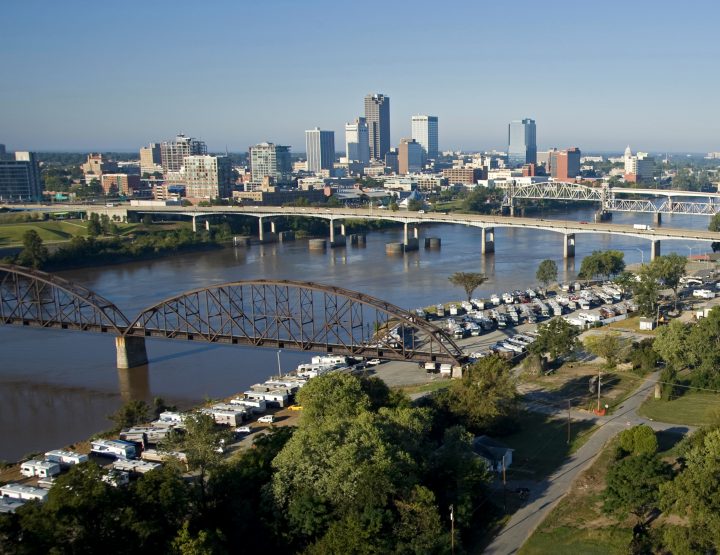 A new community education course will now be available for Little Rock residents.

The city has launched the R.O.C.K. Academy, which stands for Residents Obtaining Community Knowledge. R.O.C.K. Academy is a six-week program providing virtual demonstrates and site visits for participants.

Courses will include Government 101, an overview of the city government; Dollars and Sense, which looks at the budgeting and economic development process; Safety in the City; Little Rock Building Blocks, which focuses on the Planning and Department, Public Works and Housing and Neighborhood Programs departments; Livin’ in Little Rock, which will look at quality of life in the city; and Community Care, a session that focuses on city-support social service programs.

“R.O.C.K. is an acronym for Residents Obtaining Community Knowledge,” Mayor Frank Scott, Jr said in a statement. “We wanted a way to cultivate understanding and enhance the relationship between City government and its residents. R.O.C.K. Academy will give residents an up-close look at how their City government works and we hope it will act as a catalyst that prompts civic engagement through service on our boards and commissions.”

The academy will begin in October with sessions being held on Thursdays. The program will culminate with a graduation held during a Little Rock City Board of Directors meeting.