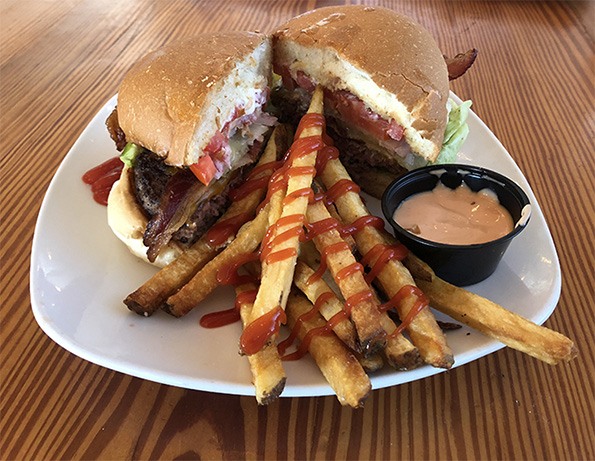 With a burgeoning culinary scene and wide variety of food options, Little Rock is beginning to gain notice as a city for foodies. From fine dining such as Cache to down-home favorites like Whole Hog Café, there’s something for all tastes and budgets.

Fort Smith was ranked 141st for affordability and 149th for diversity, accessibility and quality.

The top 10 spots were taken up by some of the largest cities in the United States, as well as cultural hotbeds. Portland, Ore. took the top spot, followed inevitably by New York City. Miami, San Francisco and Los Angeles round out the top five best food cities on the list.

For some, the next top food city might be surprising: Las Vegas. The seventh and eighth spots are taken by two Pacific Coast cities: San Diego and Seattle, respectively. The final two spots in the top 10 move back closer to the heartland. Chicago takes ninth place and Austin “Keep It Weird” Texas takes tenth place.

Check out the full report here.

READ MORE: Arkansas Food: The A to Z of Eating